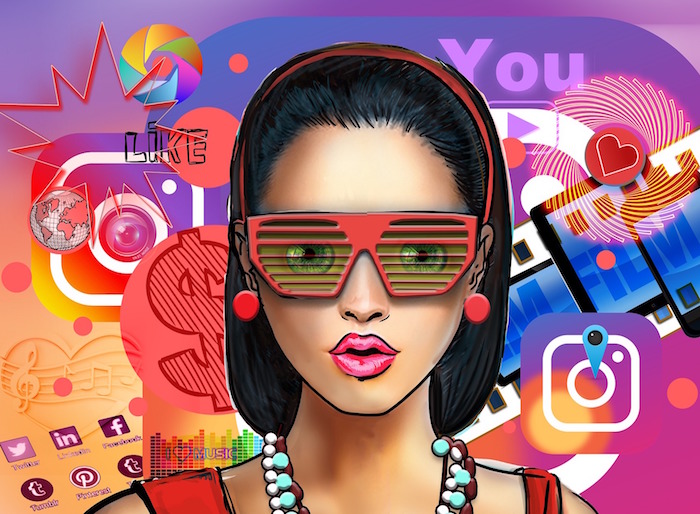 As social media has become a part of everyday life and a key component of how many consumers and brands maintain relationships, we’ve seen maturity and sophistication emerge in the influencer space.

In the early 2010s, when social media and influencers were first emerging as a channel for brands to reach their audience, brands held the power and the purse-strings that determined how those relationships would play out. But in recent years, we’ve seen more autonomy from content creators who are effecting change in the industry.

Many influencers are young creatives and artists that can really deliver something special for brands. As South Africa has one of the highest rates of youth unemployment worldwide, with 58% of 15 to 24 year-olds unemployed, social media presents a great opportunity for people to generate an income by speaking to topics and sectors that they’re passionate about.

At Edelman, we’ve recognised the need for PR agencies and their corporate clients to invest in the influencer market. We have been working over the last few years to guide influencers on the contractual and business side of their relationships with brands so that we can further professionalise the industry to benefit brands, influencers and consumers.

As influencer marketing has evolved, we’ve seen influencers take a more long-term approach and become more discerning about the brands that they work with. A massive pay cheque is no longer enough; influencers are looking to work with brands aligned to their morals and values.

Influencers have become a lot more critical of brands in general and are holding those they work with to higher standards. They are holding brands accountable more than ever before, especially when brands are purpose-led, influencers want to see that come through in every interaction that they and their followers have with the brand. They are not afraid to speak out when a brands action is disparate to their values.

In the past, many brands have included a moral clause as part of their contractual agreements with various influencers, allowing them to terminate the relationship if the influencer does or posts something that is not in line with the brands morals.

However, content creators are increasingly calling on this to be a two-way clause, allowing influencers to do the same when brands come under fire for anything that is against the morals of the influencer. We are seeing this come up more as brands are expected to respond to societal issues such as gender-based violence and Black Lives Matter.

Influencers are even holding the platforms on which they have built their careers to account. Recently many celebrities froze their social media accounts as part of a #StopHateforProfit campaign calling on platforms such as Facebook and Twitter to stop the spread of propaganda and misinformation. As a result of the boycott, shares in Facebook fell dramatically and $7.2 billion had reportedly been knocked from Mark Zuckerberg’s personal net worth.

Locally, influencers reacted swiftly to the lack of diversity in Nikon’s Z50 camera launch campaign. The campaign featured influencers that would share their adventures using the new camera, over a six-month period. However, it was quickly pointed out that six out of seven of the influencers featured were white.

Black creatives and influencers were outraged at the lack of representation and called for a boycott of the company, with some creative agencies vowing to ban Nikon products. Ultimately the company said that they would expand the campaign to be more inclusive.

Large corporates that work with influencers have typically wanted to get the best deal and get the highest possible reach for the lowest cost. However, for a relationship with an influencer to be truly fruitful, it needs to be mutually beneficial.

In recent years, brands have become more open and flexible when working with influencers having realised that influencers are a channel and tool for communications and if their messaging is fed by the brand and inauthentic to the influencer, it will fall flat with audiences. We’re seeing influencers play more of a consultant role in their relationships with brands by providing the ‘voice of the consumer’ and giving insights that are hugely valuable to brands as they plan new campaigns, as well as creating exciting and engaging content.

In the United States and United Kingdom, industry unions such as The Creator Union and the American Influencer Council have been created to ensure that content creators are treated fairly and equally and are also held to high standards of transparency when promoting products to consumers.

Brands need to allow for a certain lack of control with influencers, set up the guidelines and parameters, and let the influencer work within that for the best results. This is also a reason why we have seen a move away from brands wanting to work with macro-influencers that are household names, but rather also working with influencers that speak to a specific niche audience that will truly be engaged in the topic or product.

Ultimately, for relationships between influencers and brands to work in 2021 and beyond, brands need to have clarity on what they want to achieve and allow influencers the freedom to help get them there.