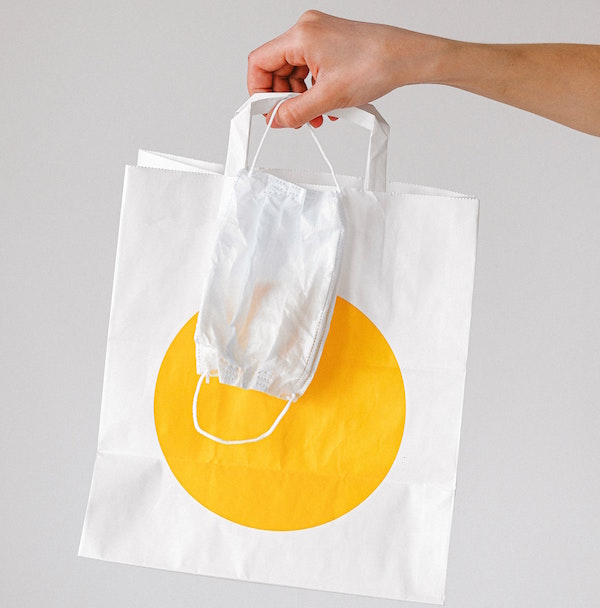 2020 was an interesting year, to say the least. We experienced what seemed like an endless succession of cataclysmic events amid a devastating global pandemic from which the world is still reeling.

The coronavirus outbreak was the most disruptive incident in recent memory, changing the very fabric of our society, perhaps irreparably, to usher in what some now refer to as the ‘new normal’.

Of course, one of the most glaring examples that typify this new normal is employees working from home and interfacing via video-conferencing platforms such as Zoom and Microsoft’s Teams. This increased time at home also had significant impact on our media consumption, which skyrocketed across the board.

South African’s were reported to be spending in excess of nine hours a day online, well above the global average of 6h31m. The same applied to other digital activities, such as gaming, streaming and social media, all of which saw significant peaks as country-wide lockdowns and stay-at-home culture intensified.

But while the media consumption boom of 2020 has begun to recede to pre-Covid-19 levels, the impact remains prevalent. New data reveals that South Africa now spends even more time on the internet, at a reported 10h30m a day. Time on social media has also increased, albeit gradually, from 3h10m to 3h20m a day.

What’s more interesting perhaps, is not how much time South Africans are spending on social media, but rather which social networks they are spending their time on. Several platforms saw unprecedented growth in 2020, most notably TikTok, which is well on its way to breaking the one billion user threshold. The likes of Pinterest, Reddit and Telegram also reported substantial growth in their respective user bases. With the average South African now boasting an average of 8.9 social media accounts, it’s fairly evident that adoption of these platforms is also on the rise locally.

The time has passed where consumers only frequent the same handful of social networks; the neo-digital consumer is comfortable navigating a dozen different social media platforms, while effortlessly adapting to the nuances of each one.

This reality means that marketers will also need to understand those nuances in order to effectively connect to their audiences whether they be on Facebook or Pinterest. Much like mainstream pay TV adoption forced brands to look beyond FTA television channels when flighting ads, the marketing mix for social media in 2021 will need to change to adapt to the new landscape. Facebook, Twitter and Instagram alone will mean missing out on critical touchpoints within the user journey.

But the neo-digital landscape refers to more than just social media usage. It encompasses everything digital, from ecommerce, to VOD, to augmented reality (AR) and beyond. It is an environment where the product or service comes to the consumer rather than the inverse. Where consumers can have everything from food to clothes and even groceries delivered to their front door at the press of a button. Where shoppers can use AR to try on outfits virtually or shop directly from livestreamed videos.

It’s a world necessitated by Covid-19 lockdowns, which effectively forced consumers to rapidly digitise their buying behaviour. The IAB reports that in 2020, “The Covid-19 pandemic accelerated the transition from a brick-and-mortar consumer economy to a storeless economy by up to 500%, permanently altering the brand value chain”.

In South Africa, socio-economic barriers such as digital literacy, access to data and poor infrastructure still pose a challenge for mass market consumers, hampering the uptake of digital innovations.

While we are second in the world in terms of banking app usage, e-commerce adoption is still lagging behind at just under 58%, well below the global average of 76.8%. And despite being a mobile-first consumer base, m-commerce does not fair much better either at 38.9%. But developments such as public wi-fi, fibre internet implementation and increasingly cheaper data packages are laying the foundation for a more inclusive digital economy.

Still, a copy-and-paste methodology will not work in terms of incorporating new technologies like LiDAR AR and shoppable media. The realities of our economic conditions mean that strategies will still need to be supplemented by extensive research and data, though this should not be a deterrent for innovation. As we chart our course into the neo-digital era, the brands that act as early adopters of these emerging trends will be the first to reap the rewards.

Katleho Bontle Motingoe (@bontle_mot) works at Kabomo Communications, a proudly South African marketing, trends and insights hub founded by two Soweto natives. It is a new company with new ideas and is working towards being the go-to experts in mining rich, interpersonal data that humanises the consumer. It aims to establish a reputation of innovative thinking and build lasting relationships with brands. Twitter and IG: @kabomocomms.