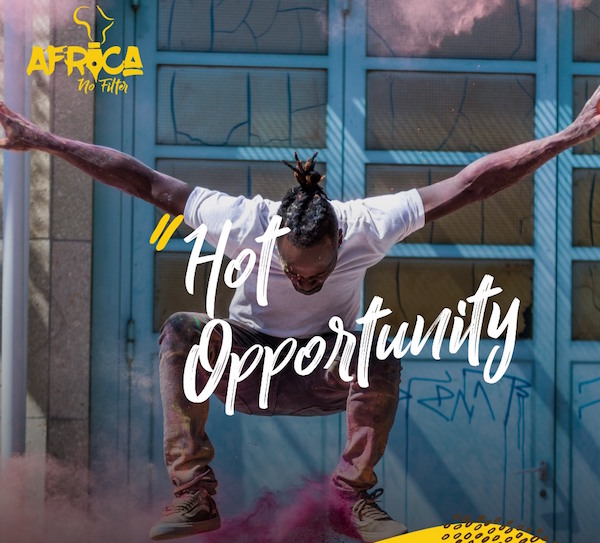 As communications professionals, one of our many roles is to use various communication tools to relay or share news and messages about clients to protect their reputation, doing damage control to counter any negative publicity, promoting services or products, and enhancing the brand of the organisations we represent.

Put simply, the main goal of communications professionals is to portray their clients in ways that will win them favour and put them in a positive light when perceived by the public, and one of, if not the most important vehicle used to achieve this, is the media.

In a similar vein, as Africans living on the African continent which is filled with richness and beauty admired by many, we would want to be viewed in a favourable light by the rest of the world, with the possible result of African country economies being boosted through global investments in their many forms.

With all of this in mind, why does it seem like our very own African media seems to mostly report negative news of things which adversely affect the African continent?

The answers can be found in a recent report from Africa No Filter, a not-for-profit set up in 2020 to help shift harmful and stereotypical narratives about Africa through research, advocacy, and grant-making to storytellers.

The report, dubbed How African Media Covers Africa, highlights the fact that stories about Africa continue to be told through the same persistent and negative stereotypes and frames of poverty, disease, conflict, poor leadership, and corruption.

The results confirm challenges and experiences that are common knowledge within the African media industry: advertising revenue and newsrooms are shrinking, influencing the kind of news that Africans read – which is largely negative and conflict-filled.

Key findings from the report show that the sources for news gathering on African countries are problematic, the resulting content continues to feed old stereotypes, and often the quality of local journalism doesn’t allow for nuanced and contextualised storytelling that is critical for telling stories about the 54 countries in Africa:

Moky Makura, executive director at Africa No Filter, puts it beautifully when she says, “It shows clearly that we have some work to do in educating ourselves about the role we play in perpetuating outdated stereotypes about ourselves. Narrative matters and it has implications beyond just storytelling, it impacts investment in Africa, on youth and opportunities people see in their countries, on migration, creativity, and innovation”.

Vinolia Mokhutle is an executive at Pekuzi Projects Africa, a female-owned African PR consultancy with a comprehensive approach to establishing, building and maintaining brand reputation.