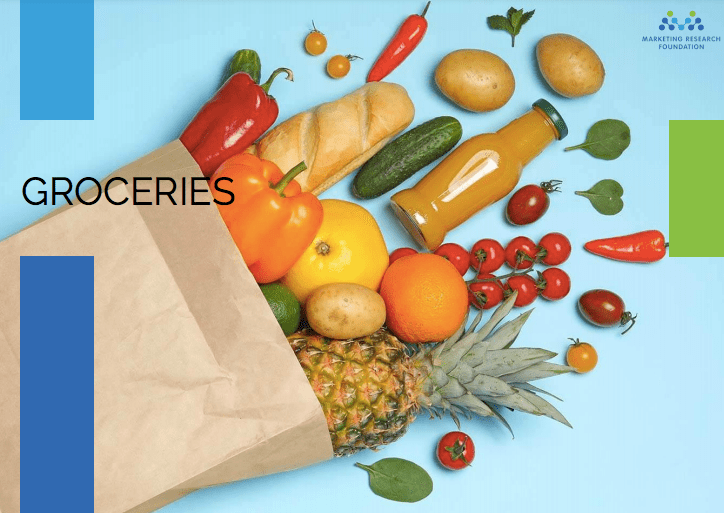 The much-anticipated first wave of Marketing Research Foundation’s Marketing All Product Survey (MAPS) data has rolled in – despite the challenges wrought by the global pandemic and continued uncertainty in local markets.

The findings complement the currency research done by bodies such as the BRC, PRC, OMC and the IAB SA. CEO of the MRF, Johann Koster, says MAPS is “is independent and transparent research with no commercial vested interests”.

Koster headed the former South Africa Audience Research Foundation (SAARF) which last issued All Media Product Survey (AMPS) data back in 2016. The MAP survey was designed to take up where AMPS left off, but has been “refreshed and reengineered to provide marketers and agencies with data of strategic relevance”, says Koster.

“We’ve kept the best of AMPS but have added many new elements such as purchasing behaviour, insights into decision-making, brand loyalty, time spent on activities, average expenditure and media interaction. We’ve also enhanced certain sections such as the financial, retail and home DIY,” he points out.

Koster says media currencies are measured by media owners and primarily serve media owner needs. MAPS, on the other hand, focuses on information that is critical to marketers and agencies. The intention of MAPS is to be consumer centric.

Nevertheless, the MRF has left the door open to collaboration with other researchers. “Everyone is talking about fusion, so when we reengineered AMPS into MAPS, we ensured that MAPS has sufficient hooks to enable the integration of MAPS into other studies, he says. “Subscribers are therefore able to integrate MAPS into their bespoke research.”

The scope of MAPS insights is broadened vastly from what AMPS delivered, Koster says.

“MAPS is an ever-evolving survey which is tailored to the needs of marketers and agencies. So as the industry changes, so will the survey,” he explains. “But this does not mean that users will not be able to trend – they will. But it is important that we stay abreast of the changing consumer; unfortunately AMPS was unable to do this.

MAPS will be released on a quarterly basis with a rolling sample.  By doing this a user can track changes.”

Another advantage is MAPS is geocoded, “which means that we have the exact geographical coordinates for every interviewee and subscribers can integrate the data with their geospatial applications to gain even more insights”, Koster says.

This wave of MAPS data encompasses the six-month period of July to December 2020. The sample size was 10 024, representing a base population (15+ years old) of 42 573 129. Distribution spread (weighted) across South Africa comprised 45% metro, 30% urban and 24% rural representing 17.2 million households with an average of 3.6 people per household. The data indicated slightly more women, at 52%, than men at 48%.

For the first time, the MAPS financial section researched stokvels. It shows that 10% of the population belong to Stokvels with 8% belonging to at least one.

“Stokvels are a major part of the South African economy, but there has been no insight into the who and what of stokvel members,” says Koster. “We now know from MAPS that more than 4 million people in SA participate in stokvels. That is a significant amount of consumers utilising non-traditional means for investment. MAPS also provides insights on who the typical stokvel user is, how stokvels are used and for what purpose.”

The second wave of the MAPS will also incorporate a six-month fieldwork period collecting data from 10 000 face-to-face interviews and 5 000 branded diaries. It will build on the first wave by adding to the respondent base and providing the ability to do more in-depth analyses.

Covid-19 is still a factor in the research as it will be for some time. Under lockdown level five, the MRF was uncertain if it would be able to “get MAPS off the ground”. But once restrictions were lifted and interviewers could move into areas, fieldwork with face-to-face interviews began.

“All Covid-19 protocols were followed with majority of interviews taking place outside respondents’ homes. Provision was made for additional interview points in the sampled EAs (Enumeration Areas) in the event of a refusal for interview,” Koster explains.

Of course, 2020 had an enormous impact on consumers, something that has to be taken into account when accessing wave one data.

“Media consumption was quite different in April and May 2020, and this could be seen in the audience jump on TV plus of course online consumption increased dramatically. You can see this is in the currency data that was released during this period,” Koster says.

“Income changed – people lost their jobs, had their salaries reduced.  We stopped travelling and the way we shopped and what we bought changed. The sampling methodology is area stratified, multi-stage probability sampling. Very technical term but what that means is that the sampling design ensures that the sample is representative of the population.”

What surprised Koster most about the data gleaned from the MAPS?

MAPS provides the ability to track population movement between areas such as metro, urban and rural as well as inter-provincial movement.,” he says. “With only half the full data set available, we are already seeing some interesting developments in this area with age specific movement between provinces and areas. Time will tell if these are developing trends, Covid related or result of some other short term phenomenon.”

There are some interesting insights around consumer behaviour and brand loyalty. “For example, only 26% of MAPS respondent claims to always go to the same supermarket when buying groceries- 21% for when they buy toiletries. Also, 5% of respondents claim to buy groceries online. These are powerful insights to retailers and brands alike and the ability to track these attributes and behaviours over time will be invaluable,” Koster adds.

And industry reaction to the findings? “Great excitement to once again have single source insights which give a broad landscape view of consumers and markets.”