Mediology – from brags to pitches 15 years on 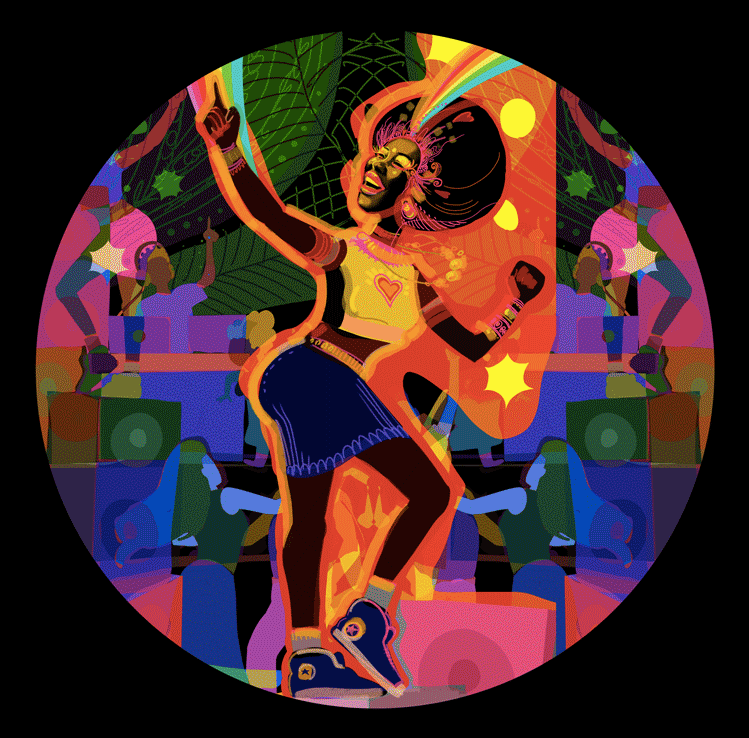 [PRESS OFFICE] The media industry is not for the fainthearted. Talent only stretches so far – determination, agility, hard work, resilience, passion and true grit are essential to be in it for the long haul.

To start a media agency and just survive is no small feat; but to grow exponentially is phenomenal. It’s something that Ana Carrapichano, CEO of Mediology, can lay claim to. From the company’s humble beginnings in 2006, to becoming the leading independent media agency in South Africa, Mediology’s success is testament to Ana’s remarkable leadership, and her skill in shaping an exceptional team.

On this, the company’s 15th birthday, Ana shares some insights into their journey, lessons learnt, and the values they embrace.

Having previously held executive positions at multinationals such as Saatchi & Saatchi and McCann-Erickson, Ana had a solid foundation of skills and experience under her belt. But then her new role as the mother of twins became her focus and she paused her career to raise them. She took on freelance work and found that clients wanted her to manage their accounts, so she built up a small client base, hired her first employee, and Mediology was born.

Ana’s purpose for the business was to provide strategic focus and business results for her clients. “I wanted to create a magic space where clever media thinking could thrive – to build a media company founded on love, creativity and passion, and to unleash the full potential of delivering magic. We call it #WhereLogicMeetsMagic.”

Any great leader would agree that a company’s most valuable assets are its people. “A great agency is great talent. We have a lot of smart people at Mediology who I love and respect. Our new CEO Chats with all employees are aimed at getting to know what makes them happy and what they want for their future. I don’t want people to be disengaged, dissatisfied and frustrated at work.”

Another trait of progressive leaders is providing opportunities for growth. When Ana started the agency, she trained the majority of the strategists and planners. “We are blessed to still have a core team that has been with us for most of our journey, for example, our Media Director, Michael Pearce, who I trained 11 years ago. Michael is a true creative media thinker.” Ana also has great respect for her management team, who she credits with making the agency what it is.

Building and retaining a client base is challenging for any business. At the start, Mediology grew primarily through the network Ana had developed, and through word of mouth. “When you do good work, you get referred!” she says. “We work hard at retaining business and have many long-term clients still with us. We have kept quite a low profile and we just get on with our business, all the while evolving and growing steadily.”

In 15 years, Mediology has experienced many defining moments – from opening its doors in 2006, to winning a major contract in 2009, and becoming the first media agency to start a digital division. It won its first AdReview Hotshop award in 2009, opened a branch in Cape Town in 2013, and was named Financial Mail’s Media Independent of the Year in 2019. It bought the building it occupied, now Mediology House, and appointed a GCFO in 2017 and a Group MD in 2020. Its newest appointment will be announced in the media next month.

Ana is a media veteran who has experienced the industry over several decades, and the radical changes that have shaped it. “From old-school direct marketing and sales promotion, to digital, e-commerce, media fragmentation, social content and ad tech, the agency model has completely transformed. I’ve been around for 30 years, so you can imagine the speed at which we do things now compared to the late 80s,” she says. “What hasn’t changed is that I still work as hard as I did then, and I still get a kick out of coming up with a great idea.”

Adapting to industry changes is essential for survival. “The beauty of being independent is that we are agile and can adapt to market needs,” says Ana. “Our monthly #WhereLogicMeetsMagic strategy sessions are all about evolving and inspiring creative and integrated media campaigns. Our latest evolution is the full automation of the agency and the adoption of one of the world’s best media and marketing methodologies.”

Mediology has exciting plans for the next five years. “We have an awesome machine ready to take on the world – we’re opening our first office in North America later this year, and will continue to focus on expanding our network in Africa. We are hungry, ambitious and unstoppable right now! We will grow as much as we can without compromising our work and our purpose,” she says.

With this level of drive and ambition, the sky is the limit for Mediology; but make no mistake, this is a company with heart. Ana and her team are sincerely dedicated to giving back to society. “We are committed to South Africa – we promote brands with purpose,” Ana says. “Where possible and if it aligns favourably, we write social responsibility elements into our media strategies.” Ana also gives an enormous amount of her free time to global communication issues. She currently sits on the International Steering Committee for the Social Behavioural Change Communication Summit, which will be held in Morocco in December 2022.

The company has also positively impacted the industry’s collective skills, as well as education, through its most recent contribution to the UCT opensource Marketing Textbook – Marketing to South African Consumers. “Just before lockdown started, we were also about to launch a Mediology Night School for our clients and our team. Unfortunately, we’ve had to put that on hold for now.”

With a Level 2 BBBEE score, Mediology’s commitment to transformation is evident in its shareholding structure, as well as its beneficiaries, who are black women and children. We contribute to feeding schemes and literacy developments. A major focus will commence in 2021 with the appointment of ‘an industry transformation guru’ who will be joining our agency on the 1st of April,” she says.

Covid-19 and lockdown subjected every business to significant challenges. “The initial thought of running an agency remotely was daunting; but we pulled together like never before, cut costs, and managed our teams effectively. Although some clients cancelled campaigns, for example FlySAFAIR, due to the travel bans, our ongoing pitching resulted in many new business wins. We were blessed that our Group MD, Marc Taback, had just joined the agency and was key in steering the ship through that turbulent period.

Mediology will be launching an ‘adopt an entrepreneur’ programme, which will soon be announced in the media. For entrepreneurs with dreams of starting their own media agency, Ana says, “believe in yourself, work hard, stay on top of your finances, find a mentor, and don’t give up too easily.” Sage advice from a woman who built a business from scratch and turned it into an enduring and formidable force within an exceptionally competitive and fight-to-win industry.