Platforms and the publishers’ dilemma 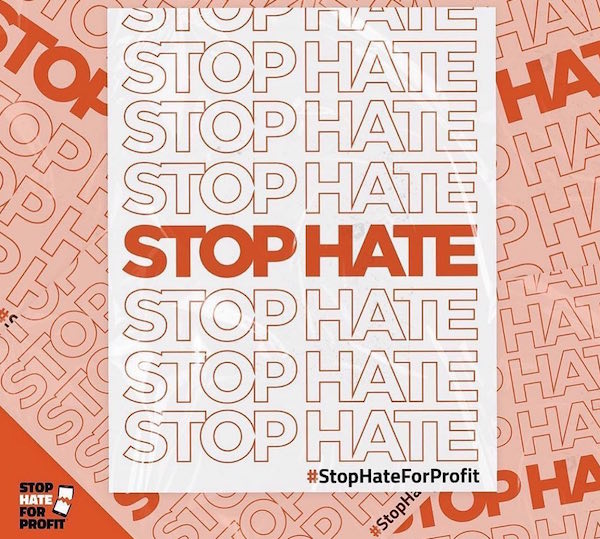 While regulatory pressure ramps up across the globe, we shouldn’t pin our hopes on payments from Facebook and Google as the saviour of newsrooms.

In June last year, as the misinformation crisis exploded alongside Covid-19 infections, there was an advertiser ‘backlash’ against Facebook initiated by some of the world’s biggest brands and advertisers. I use the word loosely because ‘backlash’ implies some kind of force and impact that one would expect to be unleashed on the recipient.

As a few large advertisers such as North Face and Unilever temporarily suspended their campaigns in the ‘Stop Hate for Profit Campaign’, there were growing calls for the Silicon Valley giant to reform its policies that facilitate the spreading of misinformation and hate.

At the same time, governments and news publisher lobby groups around the world are pushing monetary claims of compensation following years of duopoly dominance by the likes of Google and Facebook.

Some points to consider: firstly, the advertiser revolt turned out to be anything but. Facebook has over eight million advertisers and its Top 100 spenders barely make up 20% of its revenue – a rare case in which the Pareto Principle doesn’t hold. This means that even the biggest advertisers (briefly) cut their ad spend, the effects were barely be noticed by the behemoth.

Topped up with some lip-service PR, and the big blue was able to ride out yet another mini-storm. The net results – Facebook’s share price is up 18% since the start of the campaign and third quarter revenue is expected to be up 30% on prior year and only slightly down on the second quarter’s record of $18 billion.

No divine right to ad spend

Secondly, news publishers do not have a divine right to advertising spend. Just like any other business or industry, the disruption reaper finally caught up with us. That doesn’t make us special but we are somewhat unique in that it came for the entire global industry in the space of a decade, and that demise of news media is closely linked with the erosion of some pretty important pillars of society. So we cannot merely lay claim to advertising revenue like it belongs to us, simply because we once had it.

Like many other industries that had it good for so long, news media believed its own hype and didn’t want to, or feel the need to, pursue innovation like its future existence depended on it. Spoiler alert: it does.

What we can claim, however, is the shirking of the platforms’ responsibilities to prevent the spread of hate and harm across the globe and not paying tax on those mega-profits extracted from countries like ours.

Moderating hate speech and that which incites violence is a messy, costly and difficult thing to get right. Deciding what gets published, and what doesn’t, and what can open you up to litigation has been the root of many publishers’ grey hairs.

Facebook’s annual revenue approximates the GDP of Ethiopia so it’s only the regulators with lawmaking (and fine issuing) in their arsenal who can make the impactful changes required. Both to force the investment in cleaning up their acts as well as paying their fiscal dues to the countries they financially benefit from.

For digital news publishers, the only way out is through accepting our reality that advertising kingpins are no longer local oligopolies but now global oligopolies. The big companies that received the lion’s share of media spend in the past have been relegated to the lower leagues alongside independent stand-alone publishers more used to hustling to survive.

While regulatory pressure ramps up across the globe, we shouldn’t pin our hopes on payments from these two behemoths as the saviour of newsrooms. If any form of payment model comes into play, it is likely only to benefit the larger media houses and would necessitate some form of definition or criteria for who qualifies as a publisher. Additionally, we might be back in the space where the chase for clicks again diverts journalistic efforts because that is what the Facebook or Google algorithm rewards, something which we’d have little or no control over.

This all means that we have to take control of our own destiny and innovate through the problem. Build diverse revenue streams and no longer rely on just one or two major sources of income.

Revenue diversification is not easy and requires skills and knowledge that media houses may not have cultivated in the last decade. Product and technology experts, consumer marketing, community managers and entrepreneurial builders – these are some of the key roles that will need to filled or created in order to achieve the successful migration.

Only through conscious and careful organisational design can companies be set up to foster both existing and new operations that will, at times, be at loggerheads with each other. This scenario is why so few media houses have been able to successfully transform to digital-first operations.

As for the regulatory side of things, South Africa can lean on the work done by other governments to speed up the clawback of lost tax revenues. And, if done right, use the recovered taxation gains to not only shore up the ailing media ecosystem but also have change left over to support solidarity efforts of Covid-19.

But that should be an unexpected bonus to the industry and we should rather look to save ourselves by investing in, or developing, the kind of leadership that accepts our reality that we must innovate, or die.

After having qualified as a chartered accountant, Daily Maverick CEO Styli Charalambous is now fully reformed and passionate about the media business following a stint in the London banking scene.