The challenge to ‘massify’ vital messaging in a national emergency 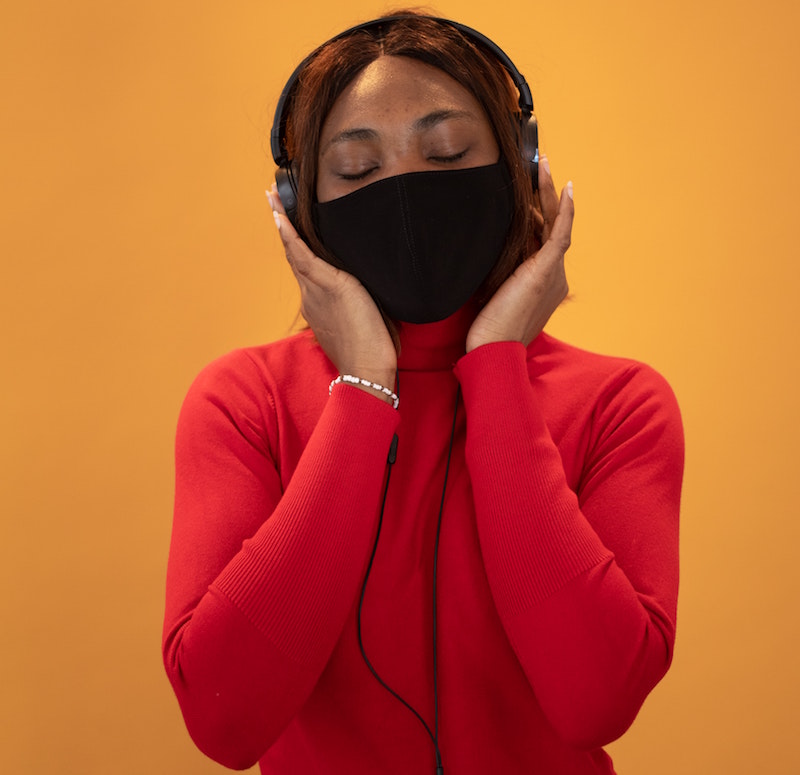 A multitude of challenges await anyone wanting to get life-saving information to the public during a pandemic on the scale of Covid-19.

In the South African context, there’s the initial challenge of just making sense out of science; then, converting complex public health information from government-speak to plain language, translating that information into indigenous languages, developing compelling visual and audio material that will speak to people most in need of information, and finally, building distribution networks and getting the message out.

Getting the message out is particularly complicated in a country like ours. Those who are resource-poor are generally also information-poor and need primary public health information more than anyone. So, while an organisation like ours, COVID Comms, can fairly easily use WhatsApp groups, social media platforms like Twitter, Facebook and Instagram to reach as many South Africans as possible, the only real ‘mass communication’ platforms are radio and television.

COVID Comms was set up in March 2020 to help address the needs of the ‘information-poor’ during the COVID-19 pandemic. Working alongside government, business, labour and civil society, we make a point of using credible sources of information such as the World Health Organisation and the department of health, reworking their information into easy-to-understand messaging, and producing high-impact visual and audio material that can be easily distributed.

So far, we’ve produced over 200 infographics, most of them in at least six South African languages (you can see them here) as well as more than 10 videos and a number of sound files. And as we’ve done so, we’ve built up fairly effective distribution networks.

We’ve also developed specialised campaigns – material for use by corporates to build awareness among workers, for example, or material to encourage teachers to get vaccinated.

But the real challenge, as the late Jackson Mthembu said when he was Minister in the Presidency – is to “massify” communications during this national emergency.

But it would so much better if we could “afford” to be on Uyajola 9/9, or during Champions League matches…

As anyone in the media industry knows, airtime is ridiculously expensive and ad spend is almost always the most expensive line item in any marketing campaign.

That’s why COVID Comms was so welcoming of the exposure we have been able to get on SABC and DStv.

But why leave it there?

Isn’t there a role for an organisation like the National Association of Broadcasters (NAB), which describes itself as “the voice of South Africa’s broadcasting industry”? Can’t we look at an industry-wide initiative, a specific intervention to put profit on hold for a while and provide a platform for some life-saving information?

And I’m not just talking about creating a platform for COVID Comms. There’s a myriad of organisations out there doing similar work, plugging away at the pandemic, all wishing there were more platforms for their work, so they can reach more people with their messaging.

The NAB is certainly aware of the need for an intervention, as more and more people die from the coronavirus. After all, this week it informed its own 209 Twitter followers as follows: Radio and television broadcasts are the most accessible media when delivering emergency communications, particularly during this time of the Covid-19 pandemic.

Apart from a few recent retweets of government COVID-19 information (and one or two of COVID Comms’ posts) it was the first sign in ages that the NAB recognised that there is a pandemic, and that getting “emergency communications” is something the broadcast industry should be concerned about.

It prompted my own enthusiastic Twitter response: So you can help @CovidCommsSA to get some free airtime? We have PSAs that are ready to roll – sound files and videos that help save lives.

I wondered: is this the breakthrough we’ve been waiting for, 480 days into the pandemic and after 65 000 people have died? Can we finally start to massify communications across a whole range of TV and radio stations without having to break the bank?

No such luck. The response on the NAB twitter account was eerily cold, almost as if generated by a robot (or a PR firm): Kindly note that the NAB is not a broadcasting service licensee and we therefore cannot offer any airtime.

So, what was the actual point of telling society that “radio and television broadcasts are the most accessible media when delivering emergency communications, particularly during this time of the Covid-19 pandemic”?

I suspect it was really just an advert for advertising.

Which is why I’m not surprised that my response to the NAB’s response — “You have members. What about them? If, as you say, radio and TV are the “most accessible media during a communications emergency”, why not suggest they make their platforms available free of charge to organisations doing non-profit “emergency communications” – has gone unresponded to at the time of writing.

The truth is that commercial radio and television stations could build on their own existing initiatives and make a significant contribution to saving more lives if there was a more structured approach to “emergency communications”. They could ensure a quantum leap in terms of the visibility and audibility of vital COVID-19 messaging by offering prime time slots for public health information, based on science, delivered in plain language by people who have experience in the field.

People need to know, for example, why vaccines are safe. And Ivermectin isn’t.

People need to know that ventilation is a key part of avoiding COVID-19, and that by keeping your windows open you can help save lives.

People need to know that it takes two weeks for a vaccine to provide optimum protection.

People need to know so much more than they already know.

So, NAB: what about a structured, proactive COVID-19 intervention from “the industry” that sits alongside what your platforms are already doing? Something with a bit less fluff and a lot more substance?

What about a short-term project to make prime airtime — in addition to unsold inventory – available to credible non-profit organisations producing emergency communications?

Such a scheme could include:

Yes, I know the pandemic has whacked the broadcast industry’s bottom line. And an intervention like this could take another slice off the bottom line. But it will be a small slice, barely noticeable. And it could help save so many lives – the lives of the very listeners and viewers that the industry relies on for its own survival.

Chris Vick is chairperson of COVID Comms, a network of communications volunteers working alongside government and others to produce and distribute accurate and helpful information on the Covid-19 outbreak in South Africa.