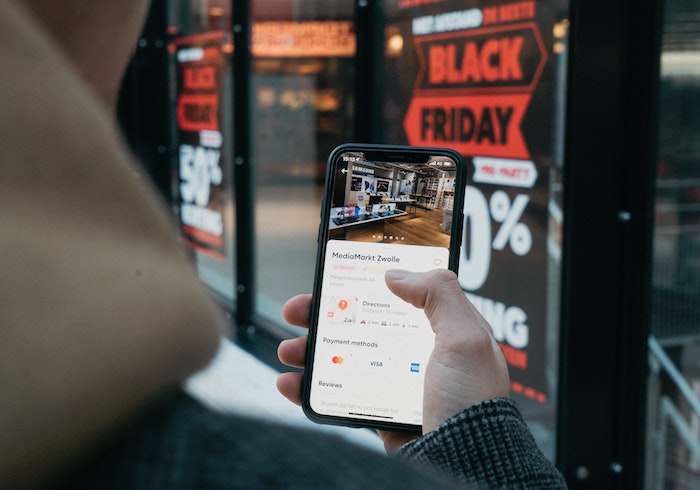 I was in the United States a few years ago and experienced what Black Friday is really all about.

In South Africa, frankly, Black Friday has turned out to be a monstrous consumer scam in most cases. Cut price ‘deals’ aren’t really deals at all. Just marketing hype gone crazy.

But, given the apathy and gullibility of the South African consumer, one cannot blame our local retailers for cashing in.

In the United States, Black Friday is always the day after the most celebrated public holiday in the US – Thanksgiving. And it’s called ‘Black Friday’ because it is a day on which retailers both clear their stocks for more Christmas-related products and because the big stores hope it is a day when their profits will move from the red into the black on their balance sheets.

As an aside, it seemed to me to be quite appropriate that the day on which the entire nation gave thanks for the American way, should be followed by one that is capitalism on steroids.

Black Friday is a day of retail sales, so-called because queues of bargain hunters start lining the sidewalks outside the big stores from the evening before and traffic bringing even more shoppers to town, clogs the roads.

It is a day of pushing and shoving, traffic jams and hype.

For weeks before, the media is full of Black Friday advertising, all tempting the citizens of America with bargain prices, the most alluring of which are called ‘door-stoppers’ – the inference being that they’re so good the door to the store is bound to be jammed solid.

In latter years, however,  it has not so much been Black Friday but more of a sort of dark grey Friday.

Not because of tough economic times but rather because a lot more Americans decided to avoid the traffic and getting embroiled in door-stopping, but rather to make all their purchases online.

But, while TV, radio, online and newspapers all benefitted from frenetic ad spend for Black Friday, the increase in online purchasing had a clear message for the media owners.

More and more US consumers were not only shopping online but also using the online environment to source products and services.

A number of people to whom I spoke in the US said that while they still took notice of ads on TV, radio and newspapers, they tended to use the increasing number of websites devoted to making price comparisons, for example, of all the major retail outlets and suppliers.

Which means that instead of just taking an advertiser’s word for “the best prices in town” consumers are using online apps and tools to get the real deal.

However, in South Africa those same consumers who believe implicitly the promises of politicians still crowd the stores on Black Friday thinking they are getting bargains when all that is happening in most cases, they are getting taken for a ride.