LATEST NEWS
Home Digital Online outage: The reliance on social media is a lifeline for many

Online outage: The reliance on social media is a lifeline for many 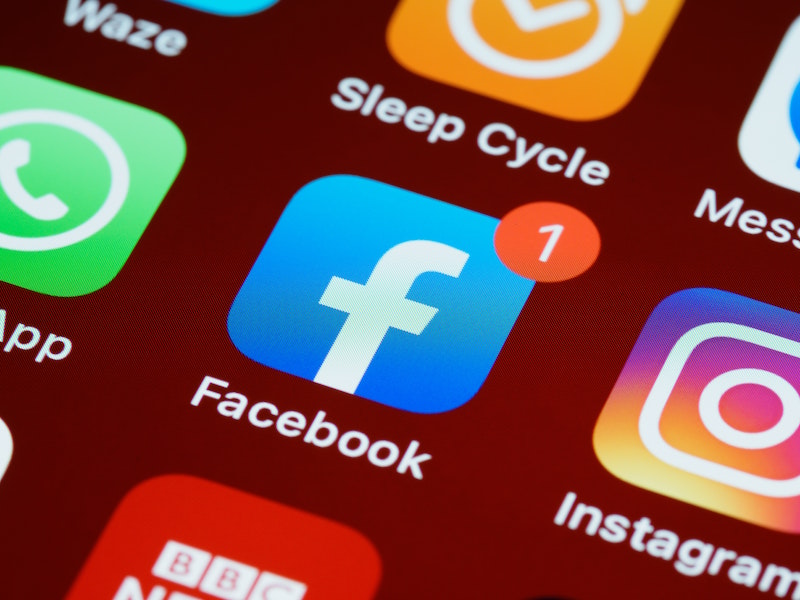 Facebook recently experienced its largest outage since 2019. With apps including Instagram, Messenger and WhatsApp inoperable for over five hours, it left almost 3.5 billion individuals without an online lifeline.

The outage saw an immediate outcry as business performance and communication networks were in some instances completely halted, highlighting the power society has knowingly given a social platform through its reliance for success and sense.

While social media platforms like Facebook are under constant scrutiny for its role in disseminating misinformation, many still use online channels as a source of credible information sharing. Given its swift and almost immediate reach, users flocked to Twitter to confirm and then berate Facebook for the outage.

The brand itself however, saw fit to release its statement on Twitter, which many news outlets were forced to use given its prompt response, highlighting two major flaws in society’s reliance towards social media. The pull and push of news generation, and the need to be always connected.

Spotlighting again that online channels are the first access point to prove a vulnerability and/ or value by likening opinions together and empowering it through a hashtag.

Blinked out for businesses

While billions were left with limited communication channels, when Facebook blacked out for just a day, the majority of global and local businesses were instantly disrupted. Given the pandemic and the shift towards digital operation through e-commerce platforms, by losing Facebook, Instagram, including WhatsApp and its subsequent Stories for smaller SMEs, companies lost a major revenue stream.

E-commerce in South Africa is rapidly growing within the country, where there has been a 50% increase in online sales when compared with the year before. This critically highlights the relationship between brands and customers built through an online and often social media platform. The two exist in tandem, using influencer marketing as its most basic call-to-action through a synergised tool in Instagram and Facebook Shopping as an immediate outlet to purchase directly from the post.

Smaller businesses using this method were unable to generate any direct sales, with many having no alternative business strategy to drive the audience towards its website without the use of its social channels.

Further to this, a sales approach through programmatic buying, often done by Superbalist, was rendered void as all hyper-targeted adverts specifically built and pushed through social media were futile given limited access to online browsing.

An opportunity in the online outage

Despite the incredulous response to #DeleteFacebook, there was an opportunity present within the chaos to highlight a sense of comedy and community between businesses.

Twitter, which was the quickest to respond, welcomed literally everyone to the platform, when even Facebook subtweeted a with a simple ‘Hey’. Others quickly jumped on with McDonalds acknowledging the audacity of the situation but then just as quickly getting called out for its dysfunctional ice-cream machines, replying that this was in fact not about them right now.

This showcased a sense of comradery between any and all, and perfectly outlined the potential positive impact social media has when used with immediate wit and heartfelt ingenuity because nothing brings a community together faster than a struggle mobilised by a hashtag.

New, agile and on the cusp, Shaheer Lala is an industry lightweight but is able to pack a punch with his creative perspective on all things digital. The founder of collaborative agency, Serpia Marketing, Shaheer applies an understanding of cumulative digital storytelling through hyper-targeted channels to achieve brand synergy. He leads both social and digital campaigns designed to inspire, challenge and create positive change using developed strategies that break ground and construct the narrative.