LATEST NEWS
Home Advertising Gamevertising: what it is and why it matters

Gamevertising: what it is and why it matters 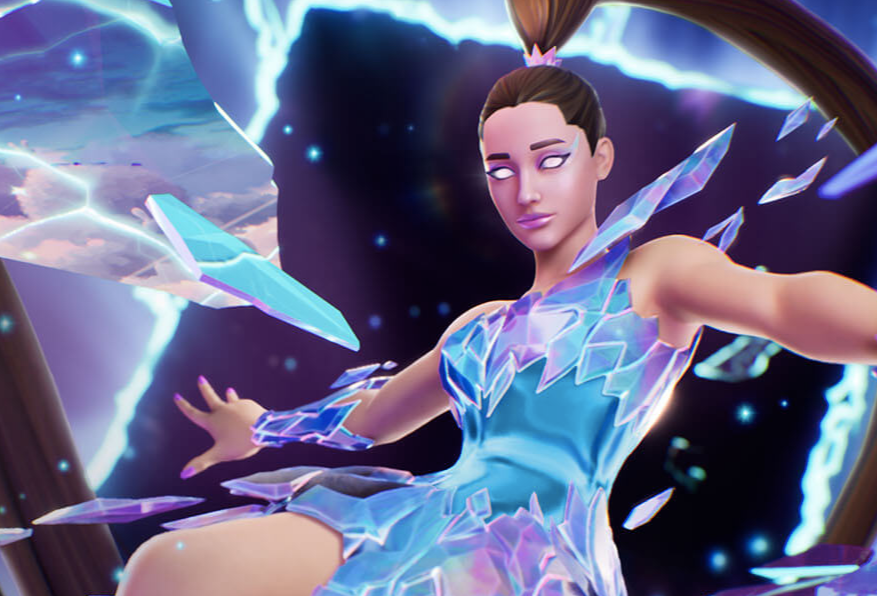 I recently came across an interview of Anna Wintour interviewing Sir Jony Ive (former chief design officer of Apple) and the one question that I found the most fascinating was the what he missed the most about this long-time collaborator and friend Steve Jobs?

His answer struck a chord, in that he missed Jobs’ almost superhuman sense of curiosity. One could argue that for marketers today, a sense of curiosity is equally as valuable as applying creativity. The determination to look for new things, and the resilience to keep exploring at times when its more convenient to do what’s always been done. To be a marketer in this world is to be occupationally curious by nature.

The latest curiosity to fascinate marketers seemingly everywhere is the question of gaming and advertising. At a time when we seem to be at the beginning of a greater intersection of the physical and the virtual, brands fully integrating more in gaming world seems eventual. Gamevertising – in game branding and experiences – goes far beyond simple media placement and represents a paradigm shift in communication where experiential storytelling becomes paramount.

For all estimations and forecasts, the market is primed for exceptional growth. According to GlobalData the worldwide gaming market could be worth $300 billion – three times that of the global film industry’s 2019 record high of $101 billion. Further estimations by the likes of research company Technavio anticipate in-game advertising to grow by $10.97 billion between 2020 and 2024. This year Epic Games announced that their massively successful Fortnite – one of the most prominent battlegrounds in gaming braining – had amassed 350 million registered users and this growth seems set to continue upward.

What is driving the profound growth?

But the question becomes what (or who) is driving such profound growth? The answer lies in the audience: the digitally native Gen Z. All the current data points to the singular conclusion that younger consumers are less engaged with traditional mediums as they look for more experiences and engagement on digital channels such as gaming platforms.

And similarly to their global counterparts this younger generation will drive the local market, both in South Africa and the continent at large. Currently there are more than 200 million under 35 and by 2050 it’s estimated that the youth population (those being under 24) across the continent will increase by 50%, making Africa a very young continent in comparison to the rest of the world. Couple this with the historical trend of mobile devices being the primary entry-point to the internet and the opportunities for mobile gaming start to look more promising.

These young gamers will be the fuel in the growing market across Africa. Forecasts estimate that the gaming sector across the continent is set to grow at a compound annual growth rate (CAGR) of 12% between 2021 and 2026. In South Africa this trend persists, where in 2017 alone total revenue generated from the industry was estimate at over R3 billlion, reaching some R6.2 billon by next year. Data points via Statista show that 70% of South Africans between 18 – 26 had spent money on gaming.

With the questions of ‘what’ and ‘why’ seemingly addressed, the one question that will undoubtably sit marketers locally will be then be ‘how’. While gamevertising in it’s current definition speaks to more immersive, in-game placements and experiences for many local marketers (and their budgets) bring an assortment of unique challenges. However, there does appear a number of avenues worth exploring that begin with building into this territory by supporting the very communities that it’s built upon. That entails solving the tensions of different segments – be them casual gamers to committed e-sports enthusiasts – and making their gaming experience all the more better.

If this experience has taught me anything, it’s that there is no one singular solution for gamevertising. There have been immersive experiences on Fortnite with artists like Travis Scott and Ariana Grande. There have been gamified placements with the likes of Vans and Gucci on Roblox. Guerilla stunts (again on Fortnite) with Wendys. An assortment of brands sponsoring e-sports team and streamers. The list goes on, and will grow.

At this point I go back to Ive’s words on the determination of such intentional curiosity, and believe that it will be that which ultimately brings us marketers closer to gaming.

Jordan Major is a senior strategist and writer who believes in the power of collaborating with culture to connect brands to their customers. In his role at RAPT Creative he works alongside the creative studio to ensure all work is informed by insights and data to ensure that the work is executed holistically in unique territories and across the relevant channels.