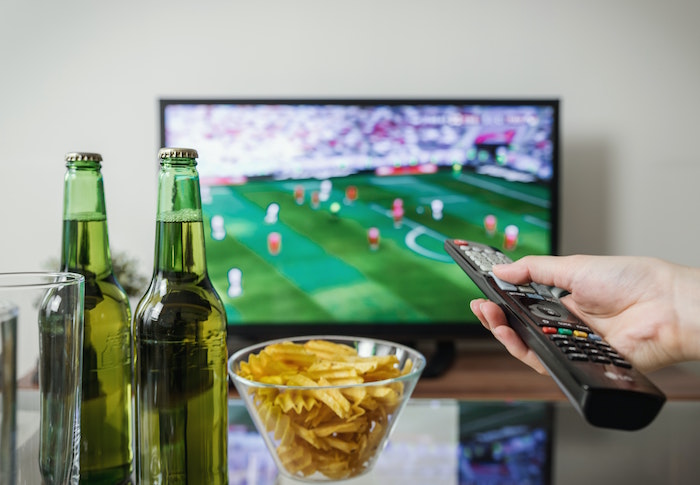 There are some specific, acute challenges in the cross-channel world of TV and CTV advertising that really need to be addressed before they get out of control

It’s an exciting time in the world of media measurement. Nothing seems to change for decades, then all of the sudden we have major players in the world of TV and premium video advertising clamoring to change everything all at once.

We have media owners like NBCU and ViacomCBS announcing pilot projects for alternative or secondary promises for video ads sold this coming upfront. We have a range of emerging measurement suppliers like iSpot.TV, Comscore, TVSquared, EDO, TVisionInsights, Samba and VideoAmp attacking parts of the video ad measurement world, many powered by newly public Vizio.

It’s going to be an exciting year. While I personally think we’re not going to see much change to the primary currency of Nielsen sex/age defined gross rating points used in the vast majority of the TV upfront deals this spring and summer, I do expect to see a healthy amount of secondary promises — delivering campaigns against a data-defined audience or business outcome metric supplied by one or more of these alt measurement folks — in many of the deals by the time they get done.

I’m not at all concerned about the ability of these companies to add some meaningful value, layering more granular targeting and measurement on both linear and streaming ad campaigns. Data-driven and audience-based campaigns have been part of TV advertising for years — they just haven’t had the widespread adoption and acceptance that many of us have been working toward. Big props to the VAB and Sean Cunningham for really moving the needle here lately.

But there are some specific, acute challenges in the cross-channel world of TV and CTV advertising that really need to be addressed before they get out of control. Here are my top three:

Cross-channel audience overlap. As anyone who has combined viewership data from linear TV and streaming well knows, there is a massive overlap of audiences in the US who watch both — and do it regularly. Just as we need to plan, buy and measure linear TV audiences on a de-duplicated basis, it’s critical that we do it to access all TV viewership, whether it is delivered through a cloud service, cable box, satellite dish or digital antenna. Pretending that audiences on each are accretive to each other is dishonest and wrong.

Ad frequency control. Conventional TV has not done a great job with frequency control over the past years, bombarding heavy TV viewers with the same ads over and over again. However, as bad as that has been, it pales in comparison to the ridiculous amount of uncapped frequency viewers are hit with on ad-supported streaming channels.

Anyone who watches much streaming knows of what I write. Incredibly, CTV ads are delivered through digital ad servers that could actually fix that. Yes, I know it’s hard to holistically control ad deliveries when there are so many different distributors, but we don’t need to let the pursuit of perfection get in the way of better. This should be measured, called out, and iteratively fixed.

Bots. Smart TV’s hardware and software closely mirrors that of mobile devices. Thus, all of the bots, torrents and ad fraud we’ve seen on mobile is already being seamlessly ported into the TV world.

However, those in mobile haven’t worried much about this issue, since most mobile ad campaigns are bought, priced and measured on performance, not really on impressions, brand impact and reach.

But that’s not the case with TV. We must, must, must solve for this, and only independent, verified panels can do it. Bots can’t join and participate in appropriately verified panels. When channels that no one has ever heard of are claiming millions of viewers and impressions, let common sense dictate. Don’t trust; verify.

What do you think? What are you hoping for from the alt measurement movement?