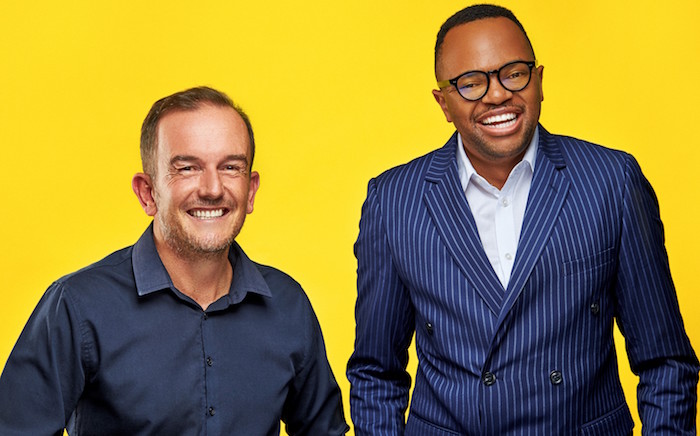 There is a powerful new media agency on the scene. In a deal announced on Monday, Park Advertising and M&N Brands have formed AMA. The new wholly-owned, large scale media agency will be backed by the “purchasing power, tools, technology and financial systems of Park Advertising to support its endeavours with a view to change the South African media landscape”.

The deal clarifies recent moves at the Avatar Agency, South Africa’s largest fully black-owned marketing, advertising and communications operation, owned by holding company M&N Brands. It was founded by Zibusiso Mkhwanazi and Veli Ngubane a decade ago. The agency announced Mzamo Xala as the group’s new CEO. He had, until then, worked as chief strategy officer and managing director of its B2B company, Resilience. Ngubane would retain his role as chief creative officer, but Mkhwanazi’s future role was not explained, aside from remaining chairman of the holding company.

Now Mkhwanazi will head AMA, an agency its founders hope will be able to challenge the global agencies operating in South Africa whose access to large capital and credit requirements has given them an advantage over independent agencies for many years.

“We believe that the market is ready for a local, 100% black-owned media agency. If over 80% of a R44 billion market is held by global network agencies, we need to change that, and pave the way for a more representative industry. We are entering into this revolutionary deal in order to create progress that is good for both clients, the industry and the country,” Botha said.

“This is good for clients because media normally makes up the lion’s share of advertising budgets and blue-chip clients now have another option of buying through a fully black-owned media agency on a big scale to further achieve their BBBEE goals,” said Mkhwanazi.

And he added, “With a current rate card billing of over R5 billion from Park Advertising, AMA and its clients can look forward to benefiting from this purchasing power locally and the global buying discounts on platforms like Facebook and Google. Our commitment to the growth of the South African media landscape is unwavering, and this is just the start. We are here to stay.”