Is the TV business ready for ad ratings? 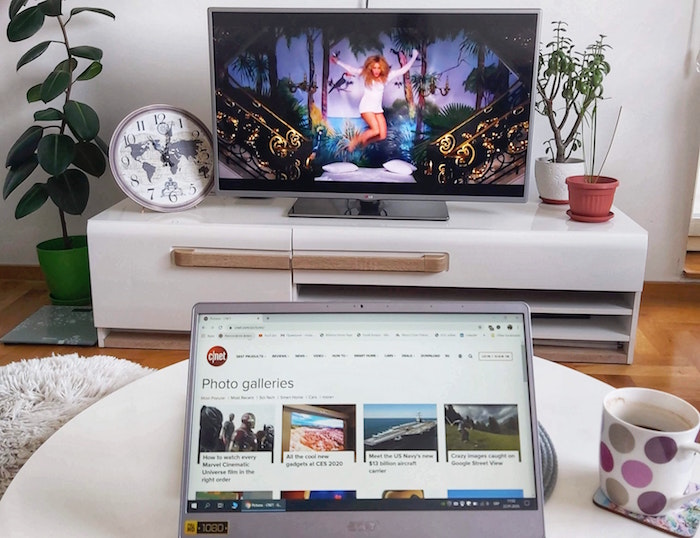 I’m going to call out Shaun Farrar, super-smart longtime industry leader and senior director, global media at Monster Worldwide,  for his suggestion to write this column. He recently read a piece about the need for new currencies in television advertising that called for the industry to base ad campaign transactions (what you pay for) on actual audience viewership of the ad itself, not the average viewership across the entire show where the brand’s ad was aired.

I’m sure that many of you more digitally focused readers might be a bit surprised to learn that most TV ad campaigns in the US are bought, sold and measured not on how many people actually watched the ad, but instead on the average number of people who watched the entire show.

Of course, as any of us who has watched TV since the early 1970s knows, the broad-based introduction of the remote control has guaranteed that channel surfing is endemic during ad breaks.

Why does this matter? Because programme ratings are typically 5% to 15% percent higher than ad ratings.

As those in the world of advanced TV advertising know, when you measure the audiences of ads versus average audience ratings across the entire 30- or 60-minute show, the difference is never less than 5% and frequently closer to 15%.

Importantly, not all ad breaks retain the audience the same way, either. Those airing at the beginning of a show and those that are shorter retain better. NFL broadcasts are among those that retain the best. Local ad breaks with lots and lots of ads retain the worst.

I’m really excited about all of the talk of new currencies for TV as it merges with CTV and the digital ad ecosystem. It’s great that we’re now seeing companies like iSpotTV, VIZIO and Samsung bring massive directly measured panels to a market that previously only had Nielsen’s highly curated but relatively small panel.

This competition has caused Nielsen to create Nielsen One, its hybrid offering for the future. It’s also caused dozens of other companies to enter the TV ad measurement field.

However we go forward, and with whatever new suppliers, I hope that — at the least — we attack some of the real, low-hanging fruit in the gaps in today’s TV ad measurement. Content versus ad ratings should be first in line.

How can we make TV and CTV ad buys apples-to-apples when the former’s audience numbers are inflated by people that watched the show, but not the ad, and the latter are only based on those whom the server counted as actually receiving the ad?