The secret behind creating a great sales team

Posted By: Michael Bratton: September 07, 2017In: Out of Home
Print Email 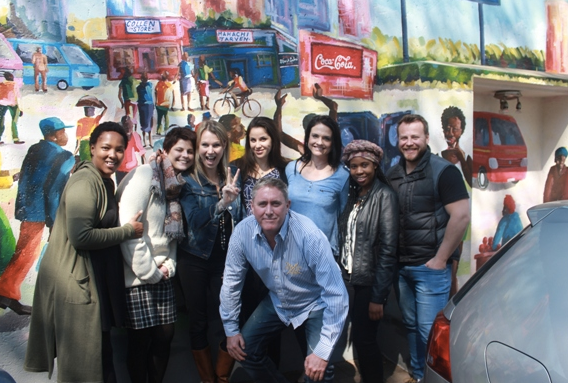 For a sales team to flourish it needs to be supported by the rest of the team players in the company. Going solo is challenging and results are invariably better if everyone pitches in.

A sales team attracting attention at the moment as a result of their effectiveness are the women at Massiv Media, Rochelle Maynard and Kim Palmer. Maynard joined the company eight years ago as a consultant while also working at the company she founded, Media Reign. Palmer is a sales executive who has been part of the brand for the past three years.

Right off the bat, both are quick to stress that their success is a team effort, with all Massiv Media employees providing a strong support base and invaluable contributions to their work. “All the divisions of the business, including a brilliant operations team and a brilliant new business development team and ourselves, feed into one another,” Palmer explains.

Maynard brings 18 years of sales experience to the table, having previously worked in radio, television, promotions and OOH environments. At Massiv Media, she has worked across various product offerings including billboards, in the mall space, 3D cut-outs on highways, and building wraps in Johannesburg CBD. Palmer started her career in an agency which she believes has helped her understand the time constraints and pressures that they are under, allowing her to understand her clients better. 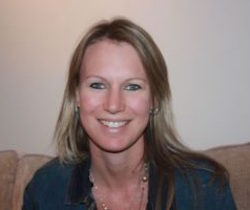 Asked about her approach to sales Palmer (left) says, “It’s about achieving customer service excellence. I’m very customer service based in my approach, I like a happy customer and feel if you hold the hand of a customer who has never advertised on a platform before and educate them well enough without being too pushy, once you have taken those first steps and convinced them no matter what the budget is, you’ve got a customer for life.”

She uses the example of the numerous test campaigns that Massiv Media has offered clients who were nervous to show them what the brand can offer.

Palmer also stresses that brilliant after sales service needs to be an area of focus as “there is nothing worse than a brilliant rep who came in and after you have given them the order they are nowhere to be seen”. Post-campaign flighting reports and incorporating research into the after sales offering is vital. 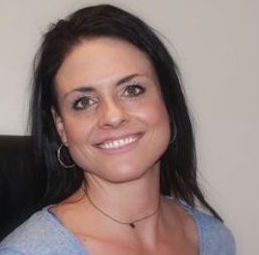 Both Maynard (left) and Palmer believe that honesty and integrity are key with the former adding, “If you don’t think a campaign is going to work don’t take the budget” and the latter stating, “And a smile, you have to be happy, not a grumpy sales person”.

When asked about her take on the power of out of home advertising Maynard says, “Consumers are spending more time on the roads. Traffic is worse, people are sitting in their vehicles longer, and people are Ubering … there’s too much competition in other mediums like television and radio, and OOH becomes much more cost effective to reach your consumer.” Palmer adds that OOH allows advertisers to geographically target consumers more effectively and that in a world where they are technologically overloaded, the valuable time that the consumer has as a commuter, is a sweet spot for advertisers.

The smaller the better

Is having a sales team with a smaller number of people more effective than a larger group? Both Palmer and Maynard see working in the former as an advantage because, as Palmer states, “You lose connection if you have too many people in the team … And it allows you to build closer relationships with clients in a smaller team”.

Away from the office

When they are not at work, what keeps Maynard and Palmer busy? Maynard likes to keep fit, visiting gym a lot, running, and doing a lot of functional training. Palmer is quick to point out that she is “not as fit as Rochelle” but that she has taken up running recently and also likes cycling. Maynard is also an animal lover and very involved with the church she attends and involved with helping out the community, while Palmer is a mother of two who loves spending time with her family.