SABC editorial policy review: ‘The framework for doing the right thing is there’ 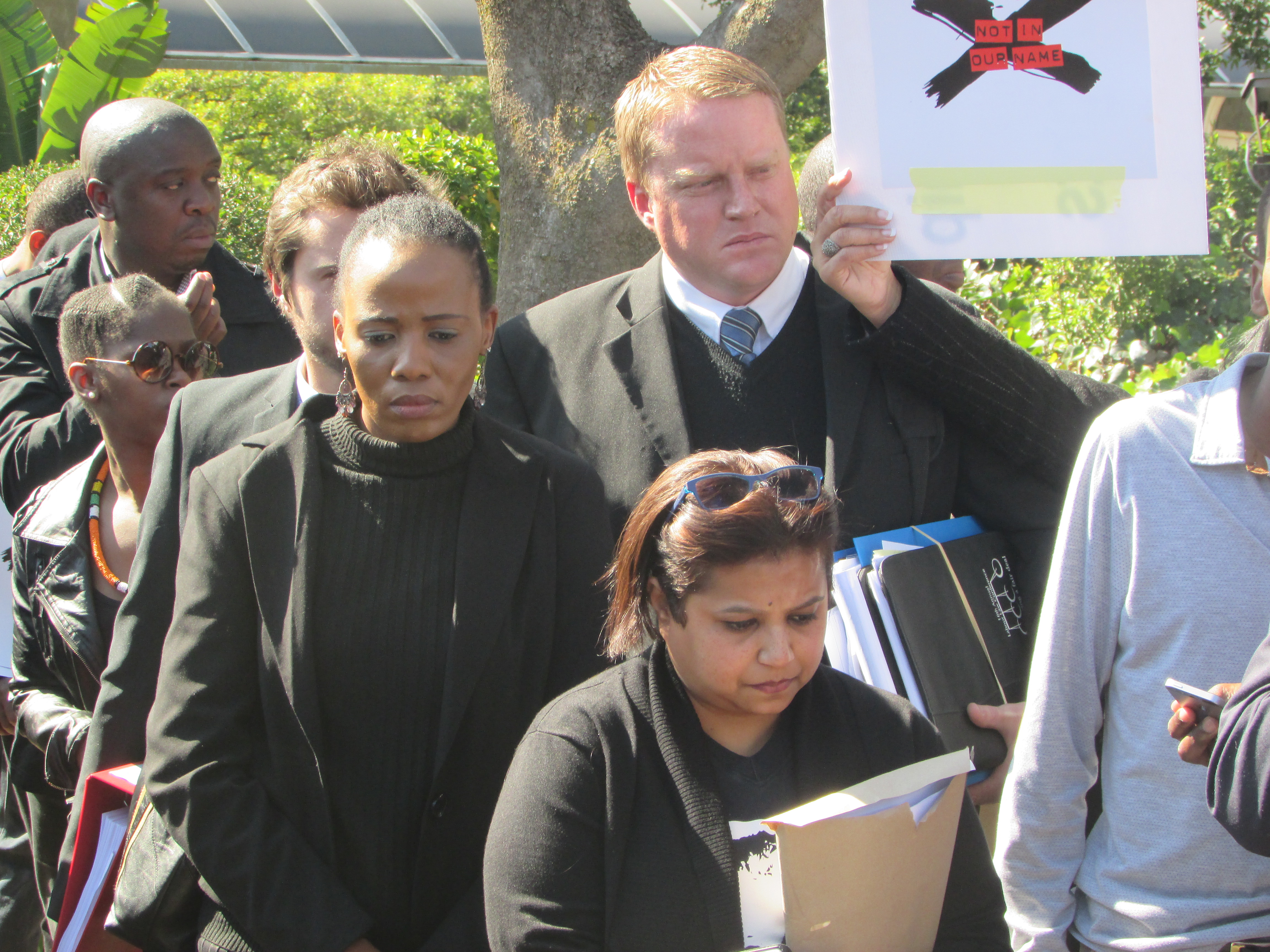 
At the end of July 2017, the SABC embarked on a review of its editorial policy. Three months later, the broadcaster is currently reviewing the public’s submissions.

The key question that needs answering is whether, once implemented, this new editorial policy will be protected. Against government interference and against forces within the public broadcaster that would attempt to shape it for their own personal preferences, ala Hlaudi Motsoeneng and prior to him, former President Thabo Mbeki’s man, Snuki Zikalala, whose decision to ban certain commentators had resounding repercussions.

Broadcasting researcher and policy analyst Kate Skinner explains how she envisions this happening. “The 2004 editorial policies were excellent but were often not enforced. This time around the SABC needs to make sure that the editorial policies are central to the work of all journalists. We need constant workshops, induction programmes for new journalists etc. Also the editorial policies should be accessible e.g. prominently on the SABC’s website. We need the main principles framed on the wall of all studios, offices etc!” she reckons.

She adds that “the new policies need to clarify that the COO has no role in editorial issues” and she applauds a recent court judgment limiting the minister of communications’ involvement with the board.

“The role of the minister needs to be clarified as ‘arms length’. The latest court judgment handed down by Judge Elias Matojane is a huge win. It clarifies that the minister has no role in appointment of executives and disciplining of executives (COO, CFO and CEO),” says Skinner. “The minister has no role in dismissal of executives. This judgment clarifies that the board must ‘control the affairs of the corporation’. This judgment should go a long way to safeguarding the independence of the SABC. The board must play a much more central role.”

Pippa Green, who was head of radio news at the SABC when its 2004 editorial policy was drafted, says the review of the policy “provides strong foundations for ethical, robust news coverage invoking principles such as the protection of sources, to freedom of expression to the importance of balance, fairness and the place of investigative journalism”.

Asked how the new policy could be protected, Green said, “It is very hard to make the SABC immune from political, and particularly factional, political pressure unless a board is appointed perhaps by a range of public representatives that include parliamentarians but is not restricted to them. In other words, a nominating body could include MPs plus other experts in public broadcasting, law and corporate governance.”

The 2004 editorial policies stipulated that the ‘editor in chief” is the CEO. Operationally, it has been the practice that the COO was the first executive of reference for the news heads. “Corporate governance is also essential, as is political support for good corporate governance,” Green comments.

“When the board I was on took a decision to remove Motsoeneng from the then acting COO position (in February, 2013), political interference resulted in the board collapsing. He remained, more emboldened, and a ‘sweetheart’ board was appointed that seemed to defer to him. He was also appointed to the position of permanent COO. If good corporate governance is more respected and if political interference is minimised, then this would be more unlikely to happen,” she says.

Green reckons the board and the executives must respect the Broadcasting Act. “We have a progressive and fair Act on the whole,” she says. “The problems at the SABC – and they pre-date the Motsoeneng era – is that the broadcaster has been highly susceptible to political influence. There should be some thought given to institutional ways to protect the broadcaster and its board from this sort of pressure, otherwise these problems will be recurrent.”

The Motojane ruling has been received with satisfaction by journalists. In a statement, the Southern African Freelancers’Association (Safrea) said, “We salute the work of the SOS Coalition, MMA and FXI and celebrate their hard-earned victories for media freedom in South Africa. The ruling helps shut the door on political interference in the public broadcaster.”

Currently the SABC is being guided by an editorial policy that came into effect in 2004. ICASA rejected a 2013 review (finalised in 2016) stating that the amendment made by the SABC board of its editorial policies was invalid in terms of the Broadcasting Act No 4 of 1999. Hence, this review is an essential process as the current policy is 13 years out of date.

Over 200 submissions were received through the various available channels; the email address editorial@sabc.co.za, the digital online form, and in-person at the broadcaster’s provincial offices. A road show also visited all nine provinces over a period of 30 days with a minimum of three locations / towns visited in each.

The closing date for written submissions was initially 29 August, but this was extended to 29 September, due to requests from various stakeholders. During the extension period, closed sessions were also conducted to allow for further engagements with stakeholders such as the Commission for the Promotion and Protection of the Rights of Cultural‚ Religious and Linguistic Communities.

At present, the editorial policy project team is collating and consolidating the verbal submissions received during the public hearings, which have been recorded, to ascertain the overall number of submissions received. Following the consolidation of inputs and submissions by members of the project team, a draft policy will be submitted to the SABC’s Operations Committee for comment and concurrence. Thereafter the SABC board will be afforded an opportunity to comment on the draft policy.

The public will then get a chance to comment on the draft policy, with the SABC communicating the start and end period for this process. Once these comments have been received from the public, a final draft editorial policy document will be submitted to the SABC board for approval. Once the board has done this, it will be filed with the Independent Communications Authority of South Africa (ICASA). A timeframe of end of February has been predicted for the completion of this process.

Reassurance from the SABC

At the time that the public broadcaster announced the review process, its then interim board was asked how this new editorial policy would be protected once implemented. Then acting group CEO Tseliso Ralitabo didn’t give a very reassuring answer: “We are going to be depending on the integrity that we are trying to build back for the organisation. And we are hoping that the executives that will be in place will be able to comply and adhere to the guidelines and the policies… We cannot have more protection than that of placing our hope on the executives that will be coming in.”

Now with a new board in place, hopefully when this review process is completed the three key, currently vacant executive positions at the SABC will have been filled.

At that time, interim board chairperson Khanyisile Kweyama stated, “Part of the interim board’s mandate is to restore credibility and the governance at the SABC. It’s through lack of governance that today policies can be changed without going through a proper process… Change has to be within a framework. It has to ensure that the public participates, that the necessary governances are followed in the SABC… As a board we have been tasked with establishing and ensuring that once we put the lock on that, that it can only be opened by ticking off the boxes, that the process has been followed, the public has been consulted and the shareholder has been on board”.

She added, “We shouldn’t make breaking the rules the norm. So now it looks like when people do the wrong things that’s what goes. The framework for doing the right thing is there.”

Note: This story was updated at 11.25am with comment from Pippa Green.