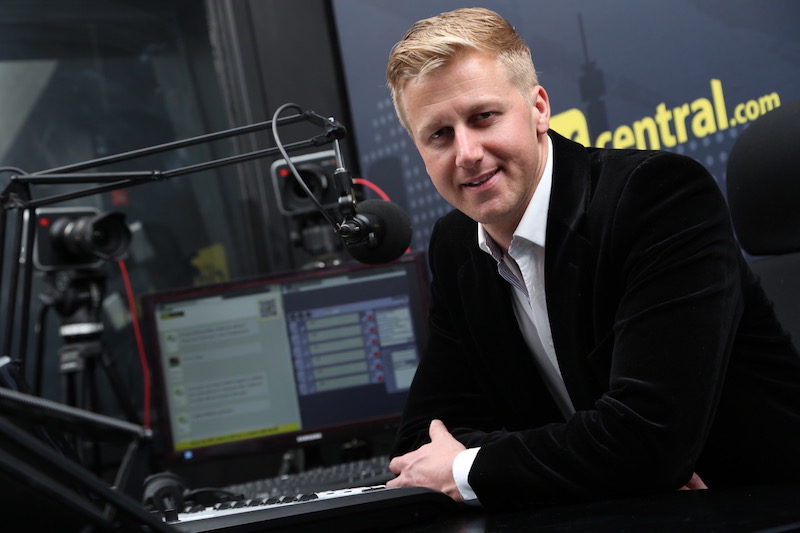 Five years ago, Shaun Dewberry launched an investigation into the claimed listener numbers of three online radio stations, 2Oceansvibe Radio, Ballz Radio and KingfisherFM. His conclusion was these stations had misrepresented their numbers.

Five years later, and with significantly more players now in this space, the questions around the validity of online radio audience measurement are still around.

Data from streaming service providers is the main way that online radio stations track their listener numbers. One could argue that a problem with this is they do not use the same service provider, so it is unclear whether the tracking methods are uniform. However, what is known is that the data is very specific, with the ability to break listeners down per month, day and hour as well as track their geo-location.

“If online radio stations are using Shoutcast or Icecast the numbers given by the software are accurate for point-in-time measurement of a listenership,” says Dewberry now. “I believe the Interactive Advertising Bureau of South Africa (IAB) has sided with the Triton (a streaming service provider) measurement technique of ‘qualified listeners’.”

This method defines a listener being counted only once connected for a minimum period, say five minutes. Dewberry adds, “This is a fair metric for audience analysis. Being an international company with a strong reputation to uphold, I have no reason to doubt Triton Digital’s data.”

Lance Rothschild, CEO of the Liberty Radio Awards, believes the numbers should be measured with a great degree of accuracy. “This is a very important question as when you are online you are not limited to any geographical boundaries. The key thing for advertisers is how many prospects (with the propensity to purchase the products) are hearing the message. One can, however, say that there is potentially a far greater degree of accuracy in the measurement of online audiences than there is for ‘over-the-air’ broadcasts.”

The numbers are valid

Predictably, online radio players say that listener numbers are real. “They are valid because these are warm bodies visiting your platform daily, which is totally different from the radio diaries audience sampling tool,” says Martin Vilakazi, managing director of TouchHD. “I don’t think stations fabricate or manipulate their numbers, even through Google Analytics you can measure online radio traffic, unlike traditional radio. It is a count per head.” 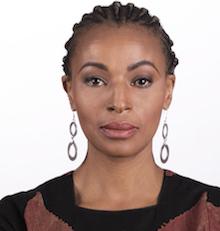 “Our streaming data is generated directly from the servers of our service provider who is a highly reputable technology company. The same applies to our website data which is generated by Google, one of the world’s leading technology companies”. She stresses that the station is always open and willing to share historical audience numbers on a month-by-month basis to relevant stakeholders who wish to do business with them.

However she cautions that “if the numbers look too good to be true, then they probably are”, but adds that new technological tools are emerging which makes measurement even more accurate and in-depth.

Gareth Cliff, founder of CliffCentral, declares that online audience measurement is more valid and more accurate than anything terrestrial radio has ever come close to. “There is absolutely no way to measure analogue radio listenership accurately at all. We know exactly how many people are connecting and where in the world they are,” he says.

One thing all the online radio players we spoke to agree on is that their listener numbers continue to grow.

Other methods online radio stations utilise include the number of podcast downloads, Google Analytics which tracks the number of visitors to the station’s website, and social media analytics. CliffCentral uses the former as its main measurement tool. “Because we’re a digital medium, we can measure, with great accuracy, the exact number of people listening or downloading podcasts at any time and social media engagement. This is useful, but difficult for some to understand – mostly because they’re used to measuring traditional radio every three to four months on average extrapolated samples. Instead of selling advertising or sponsorship on this basis, we prefer to refer to podcast downloads as an indication of the size of audience reached,” says Cliff.

Another player in the online radio space, which has a slightly different audience model than the rest of the players, is Massiv Metro. It combines app listeners with a captive audience of in-taxi commuters. 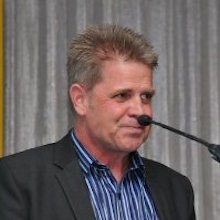 Tony Mallam (left), managing director of Massiv Metro, explains the model. “The challenge with streaming radio has always been mass adoption, with the cost of data being a barrier to those wanting to stream. Massiv Metro takes streaming radio to the masses, by providing multiple, free, access points to listeners in its fleet of installed taxis, together with access via free wi-fi in major taxi ranks.

“This in turn provides advertisers access to the first streaming radio station with a significant, sizeable audience from the moment the taxis are installed, being the captive commuters, and then down the line a digital play as well as more of our listeners adopt the app, and listen via mobile and desktop devices.”

With this hybrid model, Massiv Metro utilises several sources to measure its listener numbers. This includes figures from its app service provider, particularly the number of app downloads, streaming data from its service partners and a transit industry approved measure of the number of taxi commuters.

The latter is based on 14 passengers per taxi trip and 10 trips per day per taxi. By the end of its initial rollout period, scheduled for end of November this will equate to 700 000 listeners per five day week.

Once the second phase of the rollout period is completed, expected to be completed mid-2018, the audience numbers will triple to 2.1 million in a five day week as 2 000 further taxis are added.

No counting of individual listeners 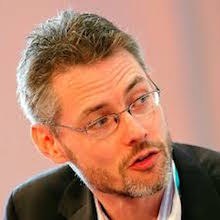 “If I listen on my computer at home, then leave the house and start listening on my mobile, I’ll count as two separate devices, and thus I’ll appear as two separate people. Online stats also have no idea whether there is one or one hundred people in the room listening, whether they’re male or female, and how old they are.

“Additionally, stream-testers, robots and other internet traffic can confuse streaming stats, and there’s the obvious question of whether someone who only listens for 10 seconds is a ‘listener’ or not,” he reckons.

“Many countries operate a platform-agnostic method of radio research, where you’re counted as a listener whether you listen on FM, AM, or internet. That makes server logs and other electronic surveys less important.”

Who is providing the numbers? 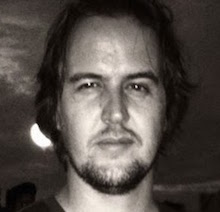 For Dewberry, the most important question, as it always has been, is who is providing the numbers and if they can be independently verified by a technically competent third party. “2Oceans and Ballz made the mistake of not using rational thought and not questioning their hosting provider in depth, or taking their stats to a third party before publicly claiming they were bigger than terrestrial radio,” he says.

“I haven’t spent much time of late chasing down any of these numbers, and the stations don’t really seem to be offering them up, so there’s no way to know, but if it seems too good to be true, it probably is.”

He advises that when advertisers are dealing with an online radio station, they should ask for more specific detail regarding listenership (by specific region, by ISP, by device, by date and time) and apply some logic to see if it makes sense. “These are digital connections and can be measured exactly,” he concludes.

Reception from advertisers and media agencies

Whether the numbers are valid or not, it seems advertisers and media agencies have still not fully embraced online radio. Vilakazi thinks “most advertisers in South Africa are still not aware how much they are missing by not embracing digital platforms”, while Cliff says that they’re starting to get it, though it has taken some much longer than others. “I think the media and advertising business has changed from one of commercials to one of content creation and distribution… For advertisers, these are the fish that have jumped into the boat,” he adds.

Ntuli agrees with Vilakazi and Cliff, adding that an education process with media buyers needs to be embarked on to show them the merits of the medium. “The media agencies we’ve spoken to are highly sceptical about online radio as an advertising medium because most media buyers are still ‘stuck’ in a binary and traditional mode of media buying. Even when we have potential advertisers who are interested in our station, their media agencies always find a way to dissuade them from advertising with us,” she reveals.

Whether online radio audience numbers can be trusted or not, the debate will rage
on until definitive proof emerges. The problem seems to be that most people are unsure of what source this proof should come from. Added to this is the impact of bots and fake clicks that inflate numbers. But advances in technology could stamp out this problem, and offer definitive stats which can truly be relied on.

Read more: The fallout from the internet radio storm

This story was first published in the November 2017 issue of The Media magazine. Click on the cover to read the digital magazine.