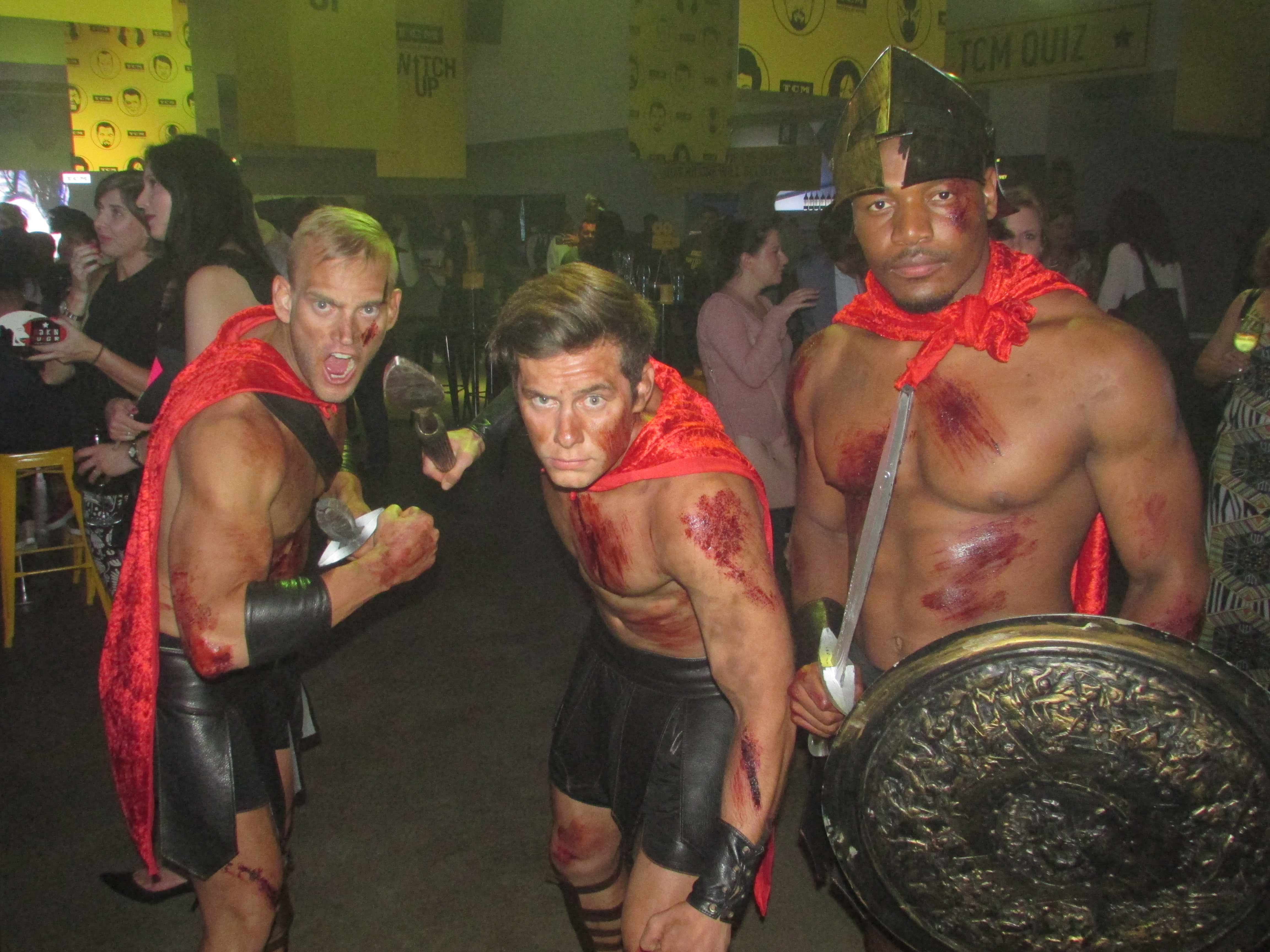 
If you were looking to watch an older movie (often in black and white), then TCM would have been your destination. But in 2015, the channel underwent a revamp to include more modern content.

“What we were offering as a channel, we believed it was outdated. It was not in synch with what the audiences wanted and as an international company, we weren’t always doing localised strategies with our channels, and we knew that if we wanted to be relevant, we needed to do something for the African audience,” explains Guillermo Farré, head of general entertainment for Turner in Southern Europe & Africa.

The latest news, revealed at a glamorous event on Thursday night (08 February), is the arrival of new American blockbusters to the channel. These include Rush Hour, 300, The Wedding Planner, Mad Max, Blood Diamond and many more.

The highlight of the event was a number of activities that attendees could take part in and a slew of activations. Each of them was themed along the lines of the new American movies upcoming on TCM. From a boxing ring (perhaps the one that Rocky Balboa faced Apollo Creed in), to a racing simulator that took drivers through Mad Max landscapes, to a bouquet of flowers being tossed towards a group of single ladies, ala The Wedding Planner (it was caught by Celeste Ntuli), to a group of hunky Spartans (part of the 300 army) bursting through a screen, there were surprises and fun all evening long.

There was also a TCM Trivia Game (won by The Media Online’s own multimedia journalist Michael Bratt) which tested attendee’s knowledge of the American blockbusters.

The event also reaffirmed the partnership between Turner International and Mediamark, with the South African company being the ad sales arm of the US broadcaster across its TCM, Cartoon Network, and Boomerang channels.

“Mediamark is really specialised in radio stations, so we know that we can partner with them and give new packages to the markets across television and radio,” explains Adrien Fallu, marketing, communication and digital director, France and Africa, for Turner EMEA.

The deal, which took 15 months, to complete is a “fantastic coup for Mediamark”, says company managing director Werner Lindemann. He stresses that TCM’s audience is unique and in many ways overlaps with that of the radio stations that Mediamark represents.

TCM has also done a deal with Cell C’s Black platform, to bring the American blockbuster content to viewers through another channel.