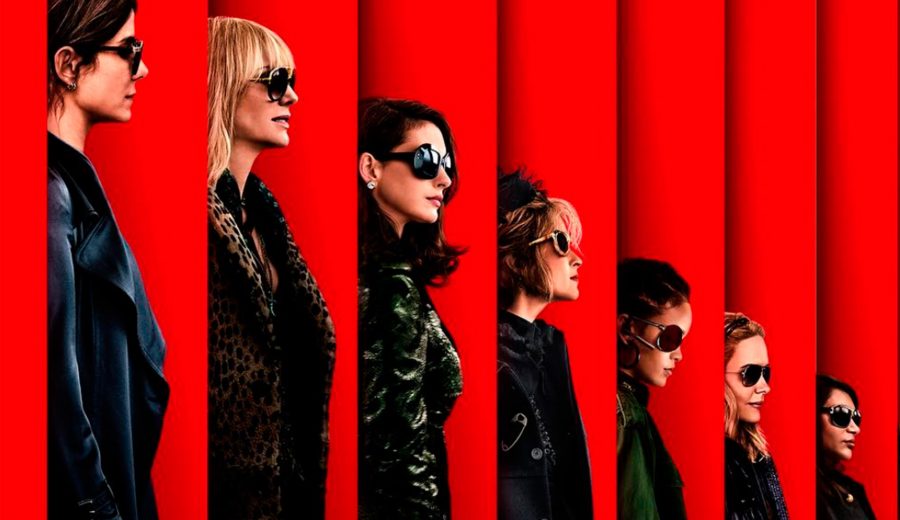 Independent research into cinema advertising in South Africa has highlighted the power and impact of the medium.

Karen Bailey, managing partner of Cinevation and general manager of Popcorn Cinema Advertising Sales, says a local media return on investment benchmark from Nielsen Advanced Analytics has revealed that digital and cinema demonstrated the best ROI across all brands and categories.

“The median ROIs do indicate wide ranges between brands as various factors impact on the success of each brand’s campaigns,” says Bailey. “However, in cinema and digital, it showed that the lower performing campaigns appear to outperform other media in terms of ROI, although the reach will obviously vary across all media types.”

Bailey says the situation in South Africa is on a par with research done by global companies.

“International cinema advertising companies have consistently demonstrated the impact the cinema medium has on today’s most sought after consumers by conducting research that ranges from consumer propensity to buy studies, cinema vs. TV recall research through to individual case studies on products and global brands effectively using the medium of cinema,” she says.

“That’s why it’s been so important for us to see that the local results obtained by Nielsen, a respected third party research company, affirm the international findings. It’s great news for our clients and us,” Bailey says. 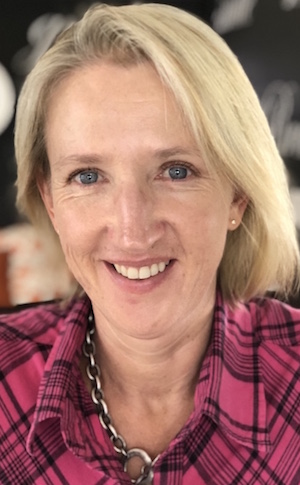 Bailey stresses that several studies were conducted to arrive at total benchmarks for South Africa and included 17 brands that were analysed for 156 weeks per brand.  The total ROI is based on 2 652 weeks of media and sales data.

The Cinema Advertising Council in the USA conducted a similar study with Millward Brown in 2015, which at that point concluded that cinema has 20 times the media return on investment for efficiency, per person, compared with TV.

“With TV viewing patterns changing locally as more channel and platform options become available, cinema’s ROI has the potential to continue to strengthen even more in South Africa, specifically when compared to television, which is great news for us,” says Bailey.

Bailey believes the reason behind the success of the medium lies in the way in which cinema advertising has evolved and is purchased. “Cinema allows for targeting specific geographics and demographics, and though many advertisers follow movies for the mass appeal and reach provided by the big blockbusters, others choose a more focused reach gained with specific movies,” she says.

Blockbusters on the way

The net result of this is less wastage and, combined with the impact and captive audience that the big screen offers, makes the cinema media budget work hard. “If this approach is taken with a guaranteed Cost per Thousand, using cinema advertising as part of the media mix is a ‘no-brainer’,” says Bailey.

“With those movies coming up – and that’s just a few of them – cinema is bound to keep on delivering for those clients who embrace big screen advertising,” Bailey says.

For those who are interested, Cinevation/Popcorn are happy to present the findings to individuals/companies in more detail.