A new paradigm for advertisers 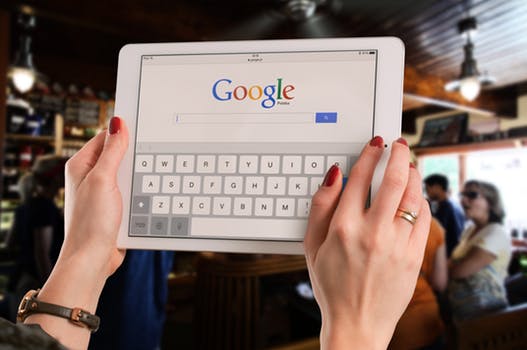 Is advertising going to take a step backwards? I ask this question because I find the current state of advertising to be fascinating. Let me explain why.

First and foremost, advertising is being threatened heavily by consumer privacy concerns.  GDPR, Cambridge Analytica and now the impending ballot initiative in California are going to have serious impact on the state of data-driven advertising over the next couple of years, and data-driven advertising is one of the only things  advertisers have been talking about for the last 10 years. Creativity and messaging have taken a back seat to data, which is the central tenet of advertising, and it is in danger of being made obsolete on the open web.

To be even more honest, I think the concerns are valid — if misplaced. Consumers have been targeted by advertising that leverages data for 60 years, but the last 10 years have seen a major uptick due to the availability of that data in an online environment. If the digital media landscape feels the heat as a result of consumer privacy, then so should more traditional direct marketing like loyalty programs that fuel direct mail and other tools. And so should the rest of the market such as TV, which delivers targeted audiences every day.

Data is a tool, and advertisers are being forced to be more attentive to data governance and more responsible, understanding how that data was captured, and how it is used going forward. Advertisers, and the publishers they work with, have to be more conscious and responsible with consumer data. This is a good thing — not something to be avoided.

Also, these days advertising begins with Google and a small contingent of other major players.  Starting a new brand these days means you start working with Google right away. In the old days you may have gone to TV to build a brand, but these days media is participatory and not passive, so you start with search and then branch into display. Google is the first place you go to build a brand with paid media because you can find audiences that are looking for a solution. These are low-hanging fruit.

Facebook is likely a close second place to begin if you are trying to reach a general consumer audience. Both channels offer a multitude of options and different methods by which to reach your target audience, and if you have correctly instrumented the tools to track these efforts properly then you can spend a lot of time and money with these players before you even venture to other partners or even into other platforms and channels. You can build a base, get them engaged and even advocating on your behalf, then use that to expand rapidly.

Marketers used to focus on TV to build a brand, and TV is still a great way to do so, but digital is an effective tool to build a brand as well as deliver measurable acquisition results if you know how to leverage it. These two strategies aren’t as separate as some marketers would make them out to be.

I would argue the open web is not a hospitable place to go next for an advertiser. I actually think TV and other methods can provide just as much of a contextual relevancy as the open web, but with clearer pricing and a better way to break through the clutter. The open web is very chaotic, with far too many options and creative formats vying for the attention of the consumer.

Native advertising can be a valuable tool, but so can TV, radio, print and outdoor. These tools are actually less cluttered, and you can be far more creative in how you engage an audience here.

Online is where the majority of the dollars get spent now, but with that volume comes a concern about whether you can effectively reach your target audience. As a marketer, I find other channels can be far more efficient from a cost-per-customer acquisition perspective. This challenges common perceptions, but more technology and lifestyle-oriented brands are being successful with this strategy. Start with the core of Google, build a customer base, then expand to other media beyond digital quickly and effectively.

This is not the ways advertisers built brands in the recent past, but it’s absolutely the way things are done going forward. Don’t you agree?

This story was first posted by MediaPost.com and is republished with the permission of the author.