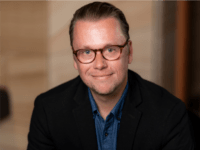 Jonathan Chadwick (left) has been named as the new chief executive officer of Carat Asia-Pacific. He has held senior roles at Zenith, and Mindshare, and most recently was the former CEO of Maxus Australia. Chadwick takes over from Kevin Walsh as the interim Carat boss.

Sean O’Brien, will fill the role of chairman of Dentsu Aegis Network Media.

A new study from the World Federation of Advertisers has revealed that two-thirds of major multinationals are currently reviewing their arrangements with agencies, looking to streamline business and really evaluate whether they are getting the most efficient return on investment. The review is also exploring whether the multinationals have the right mix of agencies,

The study was based on responses from 50 multinational marketers representing a total global ad spend in excess of $69bn, including 26 agency representatives.

To read more information about the study and the review, published by WARC, click here. 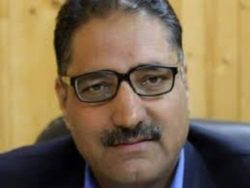 The International Federation of Journalists (IFJ) has strongly condemned the murder of Shujaat Bukhari, editor of the daily publication, Raising Kashmir.

This is not the first time that an attempt was made on his life, and he has been under police protection since 2010, in a country where being a journalist is a very dangerous profession. 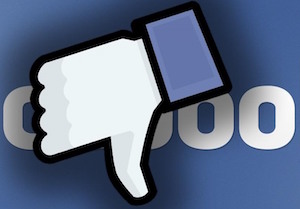 Less and less global consumers are trusting social media sites for news. This is the main finding coming out of a new study by the Reuters Institute for the Study of Journalism.

Looking at the decline in more detail, the study points to changes in Facebook usage, the main social media platform for the consumption of news in most countries surveyed, as the main driver of the overall drop.

To read more about the study and its findings, published by WARC, click here.

The 2018 Global Media Forum, held in Bonn, Germany, was in the spotlight this week, as media professionals gathered to discuss various issues and topics.

The event is hosted by Deutsche Wells, so the company had loads of coverage of it on its website.