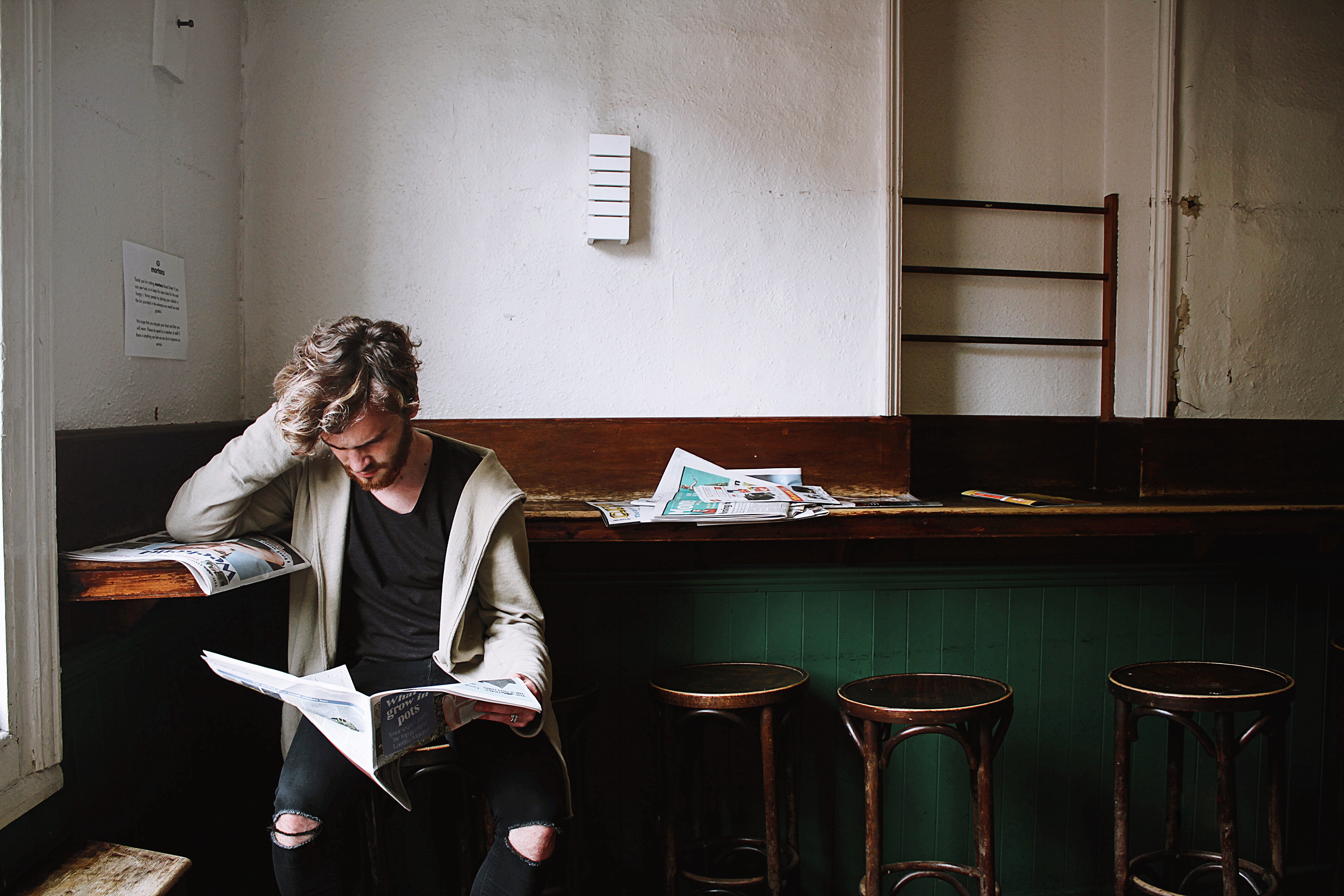 
The South African National Editors Forum (SANEF), in a bid to aid media houses who are facing turbulent financial times, is conducting new research into sustainability.

The industry body is drawing on existing research reports to guide its way, including Rhodes University’s ‘Paying the Piper: The sustainability of the news industry and journalism in South Africa’ report, which explored the media landscape in South Africa and the way news media revenue generation has shifted.

“SANEF is interested in looking at, over a long period of time, what has happened to revenue, particularly for news operations. Where the revenue is moving to,” explained executive director Kate Skinner.

“It seems from our initial research that print media has had a particularly difficult time with revenue shifting to broadcast and now online. In terms of online, what has been quite worrying is that Facebook and Google are the ones generating huge amounts of revenue and the news operations are not to the same extent,” she added.

News operations were trying to do more with less, but quality has started to deteriorate in this case and they are at risk of falling into a downward spiral.

International revenue models will also be explored by SANEF, as well as innovations in South Africa which have proved successful. Skinner cited amaBunghane as a prime example of the latter; it uses a donor-funded model, although many people believe news operations should still be partially a commercial operation.

Internationally, a major trend is media houses moving to a subscription model, where their readers pay for news. This is still a fairly new concept in South Africa, with only a few media houses having been brave enough to try this out.

The industry body will need to find donor-funding to ensure the research is done properly. Even though SANEF does have a small amount of money, research of this magnitude will need additional funds.

SANEF’s research findings will be fed back into the industry in the hope that it would be of help to media houses searching for sustainable financial models. The middle of next year is being eyed for the research to be presented at a colloquium, but it is still early days to be confirming a definitive date by which it will be completed.

“We don’t want to do research just for doing researches sake, it must be practical and be used,” commented Skinner. She added that whether it be print or online, the aim of this exercise was to ensure news operations had enough resources to safeguard the quality, diversity and richness of news in order to play a vital role, because news is absolutely essential for democracy.

SANEF will be calling on its members, and media houses that are not its members, to contribute in whatever way they can to the research, in a combined effort to carry out this mammoth task, which can only benefit the industry as a whole.