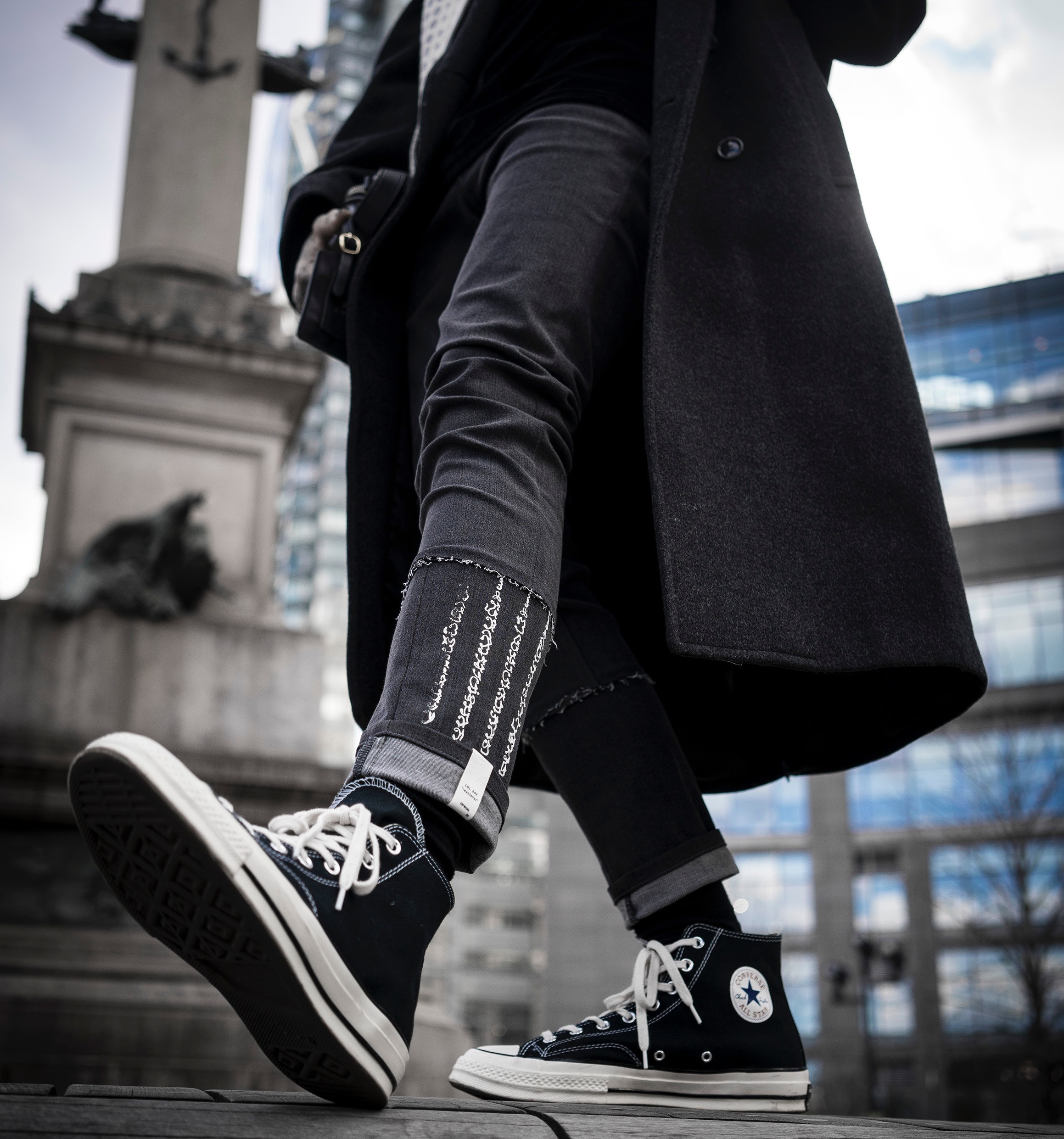 How much of your time do you spend looking at content that is either originated or pushed from influencers?

Most of you would probably say you aren’t influenced that heavily by ‘influencers’, but to that I would say, “You’re crazy.” The influence is heavy — but you don’t notice it because it’s more nuanced than you think it is.

Your kids are overtly influenced by influencers all the time. In my case, it’s the guys from Dude Perfect. My kids love their YouTube videos. They sit on the edge of their seats watching and trying to emulate some of those soccer ball or basketball moves.

Other younger audiences have the Kardashians and their whole brood pushing products and selling everything from fashion to music day in and day out. TV shows follow them around as they shop — literally taste-making on the fly.

That type of influencer engagement is very clear. But even an older audience is just as influenced by people who are subtler, yet no less effective. Think of reporters and journalists, bloggers and late-night TV hosts.

What ‘watercooler content’ do you reference during the day at work? What apps do you read that aggregate and curate content? From Apple News, Google News and Flipboard to emails like The Morning Brew, The Skimm and others — each of these sources are influencing you. They curate what you’re exposed to and give you bite-sized nuggets of information that you can use through the course of your day.

Influencer media is everywhere on the web because the web is a self-publishing platform. Anyone can launch a blog and aggregate a voice — and as a result, anyone and everyone can be an influencer.

You can use any of the tools and services out there to pay someone to promote your product, but that’s only partially genuine because they’re getting paid to talk about something. In most cases the recipient of said payments profess to curate their own preferred product placements, but at the right price most of these people can be bought.

Using PR is more indicative of a genuine approach because it’s based on whether you’re providing value for the influencer in that situation — if it’s a member of the press, whether your story is interesting or newsworthy. If that isn’t the case,  they don’t write.

As you get older, your influencers tend to shift from separate individuals to groups. You get influenced by the company you keep and the opinions they represent, which trickles down to what they say, do wear, etc. You may not be aggressively being pushed to think, act and look a certain way, but subtly you are influenced to act accordingly.

To me, it’s interesting that as you get older you get more cynical about influence. You may not think you are as influenced as you were when you were younger, but in fact its more ingrained in how you approach your day.

Don’t overlook the ways you can leverage influence in your marketing efforts. I can pretty much guarantee your competitors aren’t overlooking it!

This story was first posted on MediaPost.com and is republished with permission of the author.