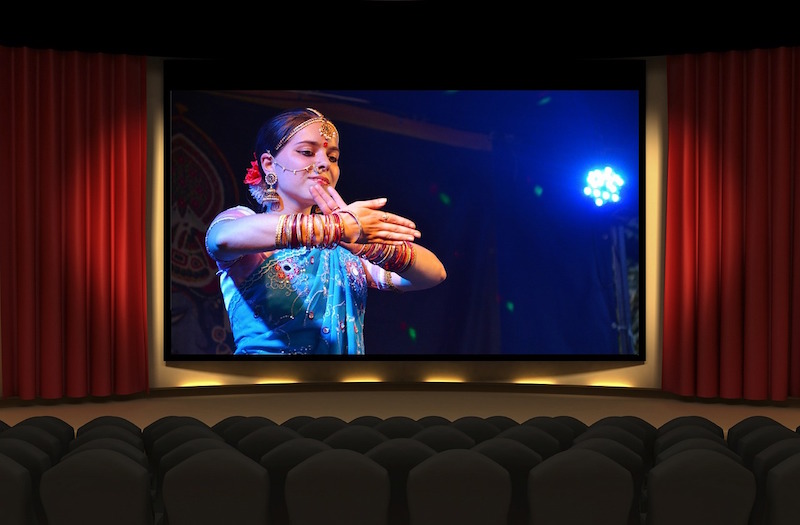 It will be a 24/7 English language channel showcasing a mix of family dramas, celebrity dance shows and blockbuster movies from Star’s library of Bollywood movies, adapted in English for local audiences.

“At Star, we believe in creating stories for the world, stimulating imagination and showcasing the limitless power of ordinary people,” says Gaurav Jandwani, senior vice president and business head for UK/Europe and South Africa for Star Network. “We have seen the need for quality Indian crossover entertainment and with Star Life, we are proud to bring to Africa engaging programming, in English, which will leave our viewers inspired, rejuvenated, moved and delighted. We are delighted to partner with DStv and Openview, the best platforms in the region, making Star Life the most widely available channel in its genre in southern Africa.”

Star Network, a fully owned subsidiary of 21st Century Fox, is renowned for its Indian programming and operates in over 100 countries worldwide. The company has over two decades of award-winning and #1 rated shows in its repertoire.

While South African audiences will have the channel available in High Definition, DStv viewers in other African markets will only receive the channel in standard definition.

Star Life will be on DStv Channel 167, GOtv Channel 23 and Openview Channel 110.