Beyond paperwork: Lessons in respecting your audience from media legend, Greg Maloka (with videos) 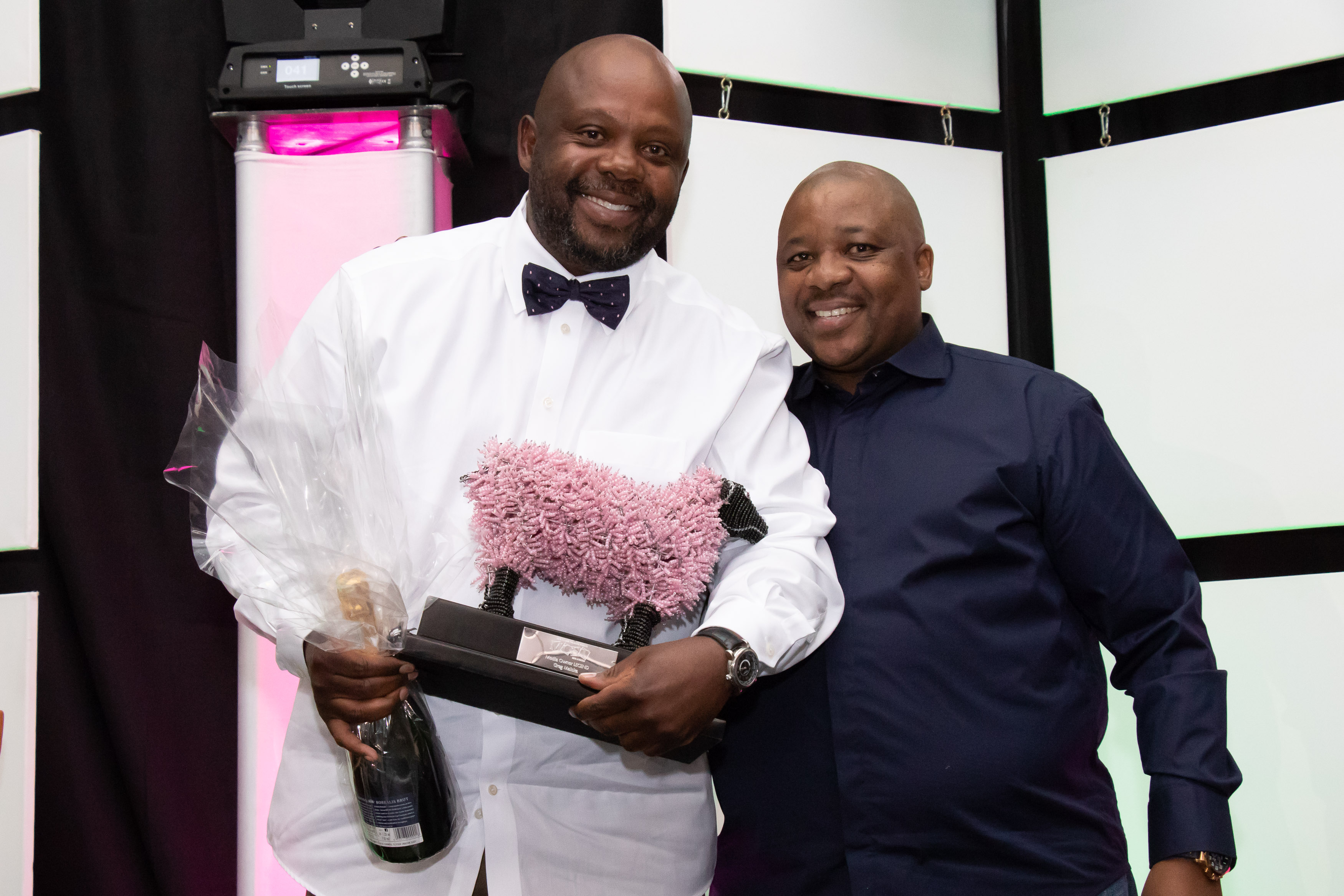 
Sitting in Greg Maloka’s spacious office, his MOST Awards sheep trophy taking pride of place on the table in front of him, the Kaya FM boss is relaxed and laid back as he discusses radio trends, the Afropolitan, audience research and all things radio. [Maloka won the Media Owner Legend Award at the MOST Awards last week, an honour that earned him a standing ovation from the capacity crowd.]

Kaya’s strategy is very simple, and echoed by radio business trends around the world, and that’s its switch to a multi-channel presence.

“We’re not FM anymore, we’re just Kaya, because FM is just one channel through which we disburse content. What we are is a content business that seeks to look at a variety of avenues to share content, to have conversations with audiences. And our strategy is based on true understanding of the people we are talking to, instead of viewing them through a spreadsheet, going beyond the paperwork,” he explains.

As the home of the Afropolitan, Kaya has built its programming, content and talent around this group of individuals. Thorough research is conducted to ensure they are fully understood, and the station strives to be as authentic with them as possible.

“This is an audience that we as marketers need to know that we’ve got to earn the right to speak to them, who we have ignored for all these years,” Maloka stresses.

This was one of the characteristics that judges in the MOST Awards pointed out. Maloka’s quest to challenge the status quo and push marketers to change their perceptions of the black market is recognised by his peers in the industry.

“We as the media, have a unique opportunity. We are probably the most powerful voice that can shift this country. We could effect a total different mood, and still fulfil business imperatives and create a knowledgeable market of our products and a market that can make proper choices for themselves, but shift their minds and in the end, shift an entire country. We don’t have these conversations because we don’t see the manage between profits and social change,” Maloka believes.

Maloka identifies scaling as the biggest challenge facing the station and the media industry as a whole. “Making the Afropolitan bigger, because it isn’t a Kaya thing. We want everyone, including our competitors, to adopt the mindset of being an Afropolitan, because we believe it will make us a better nation and a stronger market,” he explains.

Kaya TV is the latest offering from Kaya FM, which Maloka says hasn’t even been officially launched yet. A lot of work went into the planning of the product, from identifying and assembling the right crew to overseeing its production and dry runs on YouTube.

An eye for talent

One of the other characteristics that Maloka was praised for by the MOST judges, is his eye for talent. He has identified and mentored some of the most successful radio talent in South Africa in recent times. Asked how he identifies a potential success story, here’s how Maloka responds:

Here’s Maloka’s reaction to his Media Owner Legend Award win and why it’s so important for him and Kaya: