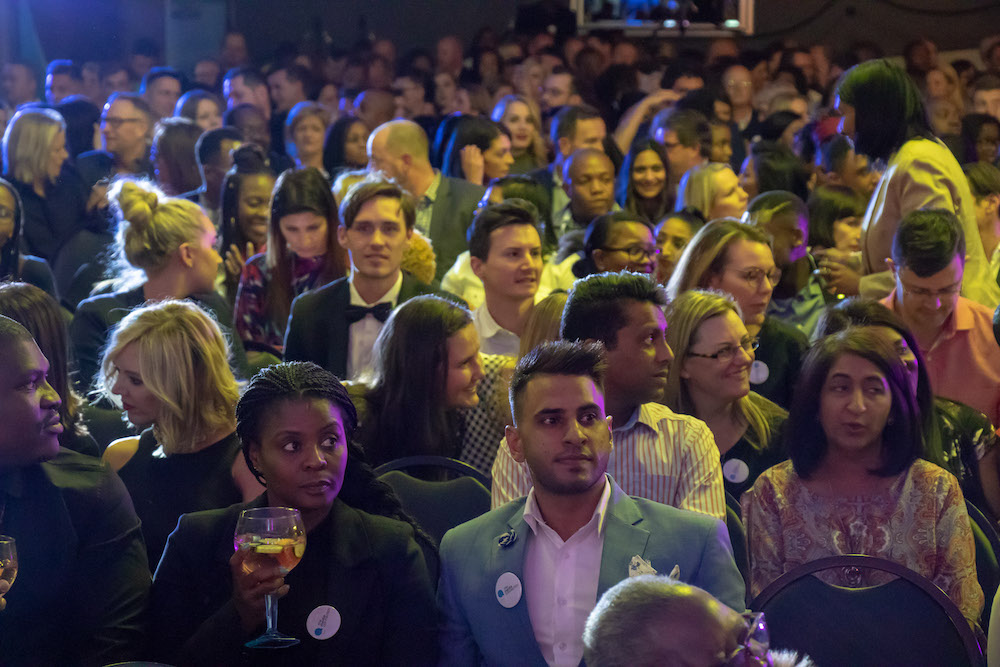 
September 13, 2018 marked a decade of the best of the best at the MOST Awards where industry professionals arrived at the Wanderers Club in Johannesburg in their droves to honour the achievements of their peers.

Stunning décor set the scene for a celebratory atmosphere which was added to with wine tasting a pop-up gin bar, fabulous music, comedy, applause and dancing, making this the crowning glory of the MOST Awards so far. 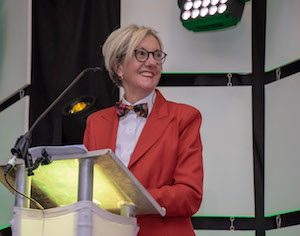 “This is a bumper year for celebration,” said Sandra Gordon, founder of the prestigious Awards (left). “Not only are we extremely proud to usher in a decade of MOST, but we share this milestone birthday with a number of other significant anniversaries. The MediaShop has been in business for 30 years, RMS Media is 25 and Freshly Ground Insights is 10. In addition, we have a crop of 21 year olds: Kagiso, Mediamark, KayaFM, JacarandaFM, HeartFM and GagasiFM all turn 21 this year.”

In addition to the Media Owner of the Year Award and the Media Agency of the Year Award, won by AdColony and The MediaShop (Johannesburg) respectively, MOST awarded some extra-special accolades. The Media Owner of the Decade was shared by DStv Media Sales and Tiso Blackstar, having both achieved similar results at the MOST Awards over the past 10 years, while The MediaShop (Johannesburg) took the Media Agency of the Decade Award.

The MOST Legend and Rising Star Awards are presented to individuals in recognition of their commitment to the media industry. Respondents submitted nominations for these awards by respondents to the survey and the winner was selected by a panel of previous winners using specially selected criteria. These awards cannot be won more than once. 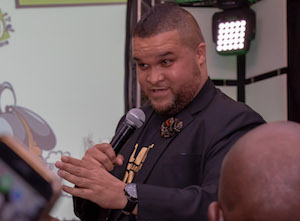 The MOST Lamb Awards, for companies that do not receive the minimum number of 30 votes, but who excel in terms of great service delivery and knowledge, went to Mark1Media.

The MOST Africa Awards are presented to South African based media owner and media agency teams. The Media Owner Africa Award went to Alliance Media and the Media Agency Africa Award was won by Omnicom Media Group (OMG) Africa.

In the radio category, Primedia Broadcasting took top honours while Cinemark won the cinema category. The Home Channel, Business Day TV & Ignition topped the television category. Alliance Media also won the out-of-home (OOH) category and AdColony was ranked number one in the digital category. SPARK Media took the honours in the newspaper category and Media24 Lifestyle won the magazines category. The winner in the media sales consultancies category was AdColony.

The Bell Award acknowledges an individual with a stellar track record of contribution to the sector. The nominees extend outside of the media owner and agency work environments, acknowledged as independent thought leaders with flair and integrity. The award went to visionary researcher and researcher Neil Higgs, a media maverick who has left an indelible mark on the South African media landscape, having developed and introduced the new SEM (socio-economic measure) household continuum to replace the long outdated LSM (Living Standard Measure). 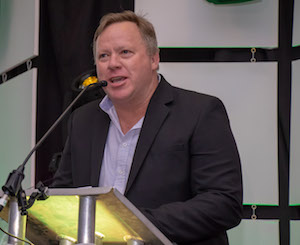 The Shepherd Award acknowledges an individual who selflessly contributes time, knowledge and expertise to improving the media industry. This special award went to Rina Bloomberg, co-founder, with Gareth Cliff, of One on One Productions and CliffCentral. She is a respected mentor, having given a number of radio personalities, including Cliff and Xolani Gwala, their big break on radio.

Brad Aigner, MD of research house Freshly Ground Insights (FGI), commented that this year’s voting led to some surprising results, which indicated the changing state of the South African media industry. “Three hundred and fifty people cast 3 590 votes for 88 media owners in nine categories for this year’s MOST Awards for Media Owners Survey, the best response rate since its inception.” Likewise, The Media Agencies also received a record number of votes in 2018. 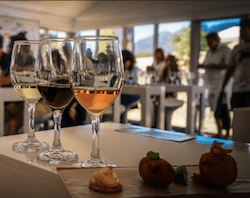 Six pairs of double tickets are up for grabs for this year’s Stellenbosch in Joburg Wine Festival taking place at The Wanderers between 5-7 October 2018.

To stand a chance of winning, please tell us who were the Media Owner Legend and Media Agency Legend winners at this year’s MOST Awards.

Email your answers to glenda@wagthedog.co.za with WINE WIN in the subject line. Make sure to email before Friday, 21 September, at 5pm for your name to go in the random draw. For more information, Stellenbosch Wine Live.