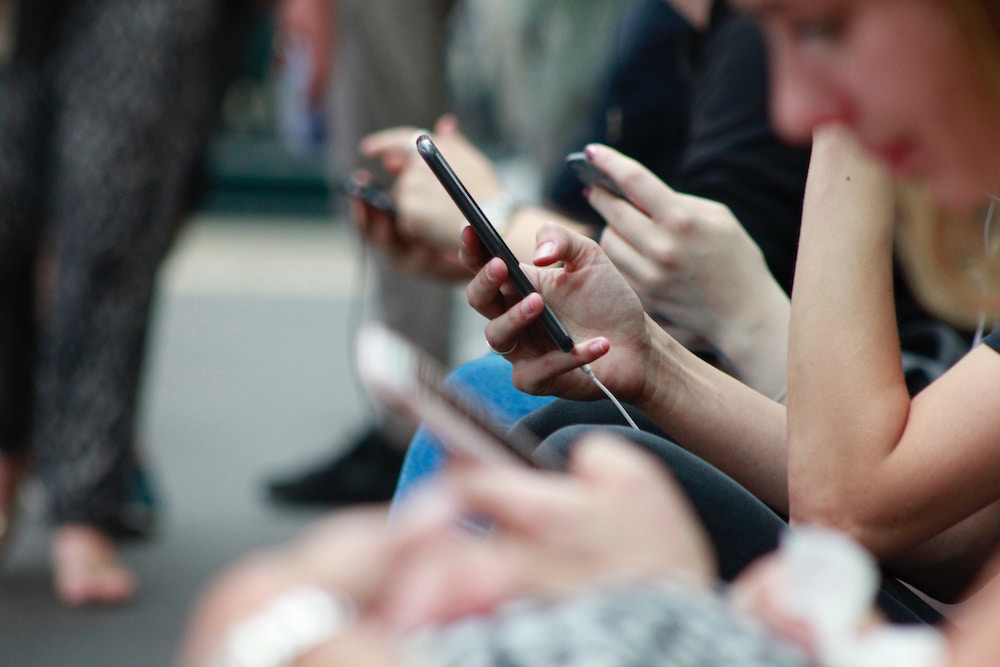 
The past few years have seen strong attempts from the advertising industry to clean up the programmatic supply line. However, there’s another concern that will need to be addressed, especially by local publishers: Viewability.

Mindshare South Africa is one of the few agencies that have taken the initiative by working with clients to address viewability. Their interim CEO, Zia Namooya, explains how, in the past, it was not possible to correctly monitor advertising based on this specific metric. But as the industry matured and third party trackers came to the fore, the question of delivering impressions that are actually viewable is now more pertinent than ever.

“Advertisers could be wasting as much as 23% of spend on advertising that is not seen. And with budget as tight as it is, why would you allow that?” he notes. Namooya believes that South Africa is behind the likes of the UK and US where the industry has taken steps to address this issue.  “I am going to do a Keith Weed moment and throw the gauntlet down to the South African online media publisher landscape – embrace this approach or get left behind.”

The importance for mobile

Viewability does of course impact advertising on mobile devices, such as smartphones, too, which is why the Mobile Marketing Association (MMA) of South Africa is working hard to push for change. Viewability, alongside ad fraud and brand safety, are the three pillars the industry as a whole must tackle.

From the MMA’s standpoint, what addressing viewability does is to allow a reduction in wastage of spend. If we can achieve that, as well as show that end-to-end spend measurement is in place, it will provide marketers with the confidence needed to know that budget allocation towards mobile is not being squandered.

Difficulty to deliver on the metric

For the MMA, the smooth implementation of viewability is certainly a concern, and that’s why KFC’s recent trial in this regard is so important. KFC Africa, working together with Mindshare, ran a local campaign requesting publishers to trade based on viewability metrics. Benjamin Schoderer, digital manager for KFC Africa, says the response from publishers on deliverables varied, with some promising as much as 100% viewability on inventory.

However, few succeeded. “Even the publishers who said that they can trade on viewability could not deliver the amount of impressions that were planned,” he notes. “There’s simply a lack of inventory that adheres to these metrics.”

This raises a prime concern regarding viewability, since implementing it as a metric could, and most probably would, result in a cost increase from publishers. While a problem in the initial stages, Namooya notes that in the States the supply chain eventually became more cost effective as the industry accepted the standard. From the MMA’s perspective, a rise in cost, although not ideal, would still be preferable to the current state of affairs where advertisers are paying for impressions not actually seen.

For the MMA, return on investment is key and having advertising that’s viewed for the longest period possible is a key part in achieving that.

Taking steps to address viewability is Vicinity Media’ CEO, Darryl van Arkel. Using a curated network of always-on ad placements, an on average CTR of 1% plus has been achieved. But he cautions that viewability isn’t a silver bullet, particularly in Africa. “Our testing of international viewability tracking has been underwhelming, with issues such as limited support for local devices and browsers and internet speed issues resulting in a loss in measurable impressions due to no fault of the publisher,” he says.

“Before the industry can move to full scale viewability the measurement either needs to be built for purpose to ensure it takes into account local conditions and latency, or agencies should build in a margin of error for their chosen measurement providers.”

Not a crusade against publishers

Namooya, much like Schoderer, is quick to state that implementing viewability is not a crusade against publishers, and both agency side and brand side are willing to cooperate to get it right. “We want to work with publishers to raise viewability standards so that it becomes a safe, measurable space and brands get what they deserve,” Namooya emphasises.

As a final nod to the importance of viewability for the MMA, a recent WARC study showed that viewability is the number one concern facing digital advertising, with 49% of brands citing it as such.

This reinforces the reason why viewability is at the forefront of our agenda, and why South African agencies and publishers should get involved as soon as possible. 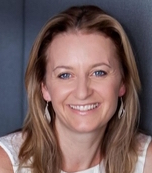 Sarah Utermark is the chairperson of the Mobile Marketing Association (South Africa). She has been involved with digital media and mobile technology solutions for the past 14 years. Having moved from the UK to South Africa in 2009, she was the key founder of AdVine, a Premium Mobile Advertising Network.