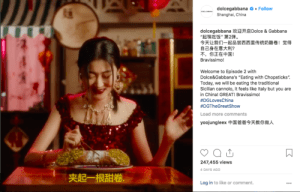 The first major fashion show in Shanghai, China for Italian luxury brand Dolce & Gabbana was cancelled just hours before it was due to start after an advertising campaign that many people labelled as racist.

A series of adverts run on social media to promote the event featured a Chinese woman eating traditional Italian food with a pair of chopsticks.

An alleged interaction between an Instagram user and Stefano Gabanna, which was filled with inappropriate language and imagery to describe Chinese people, was also at the centre of the storm. 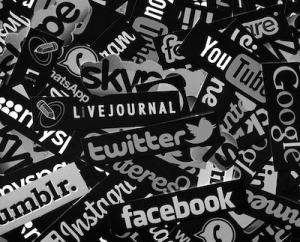 In an effort to combat fake news and the spread of incorrect information, the government of Pakistan this week announced plans for the regulation of social media platforms.

However, the country’s Information Minister Fawad Chaudhry said the plan will only commence after solid relationships have been formed between the government and digital giants like Facebook and Google.

Pakistan is not the first country to be thinking about regulating social media platforms.

For more information, published by International The News, click here. 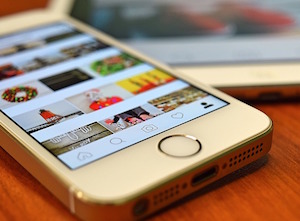 Agencies are becoming more and more frustrated with Instagram’s ad system, as they say the approval process is taking too long, and there is not enough constant, clear communication around updated policy guidelines for the platform.

Copyright infringement claims, which are largely unclear, are at the centre of the delays for the posting of some adverts and posts.

One agency has noticed a three-fold increase in the time it takes for ads to get approved, citing the growth in ad numbers as the cause.

Digiday has the full story, here.

Canada to introduce tax credits and incentives for media

In an effort to assist the struggling media industry in the country, Canada’s government will be introducing tax credits and incentives for industry players.

The total value of the package is $453 million over the next five years.

To find out more, published by ABC News, click here. 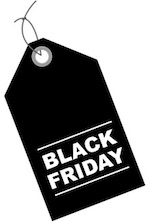 Just before one of the busiest online shopping days of the year, Facebook had to deal with a glitch in its system for buying ads online MediaPost reported. The nub of the problem is that Black Friday ads are being rejected.

Why was this? Well, “Ads were live for 48 hours and then some automated sweep disapproved the ads for saying ‘Black Friday’ because it was racially insensitive and violated FB’s new terms of service policy on ethnic targeting”, MediaPost reported.

In a post on Facebook Business, the media giant said it was aware that some people were currently having trouble accessing Ads Manager, adding that it was working to resolve the issue.

For the whole story, visit MediaPost.com 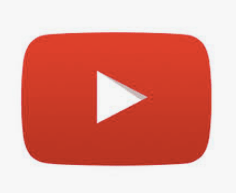 YouTube is testing a new desktop advertising format that will “double the number of skippable pre-roll and mid-roll ads that are served to viewers”, WARC reported on Friday. The reason, said the Google-owned video site, is that its research has show fewer interruptions lead to better metrics.

“Why does this solution make sense? Because when users see two ads in a break, they’re less likely to be interrupted by ads later,” said Khushbu Rathi, Google’s product manager of video ads, in a blog post.

The format is known as ‘ad pods’ and can run before a video or in the middle, as it comes in a few different versions. The new ad pods experience will be introduced on desktops, partly because of the growth of viewing on bigger screens, before being rolled out to mobile and connected TV devices next year, WARC wrote. 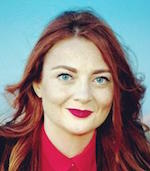 Condé Nast has announced it is ending the print edition of Glamour magazine. The publisher, which owns glossies such as Vanity Fair and Vogue, believes it was time to break away from the printed page, it’s editor, Samantha Barry, said.

The New York Times reported that Barry had hinted of its digital future shortly after taking the job. In an interview with the newspaper, Barry said “Glamour is a brand — it’s not just a magazine.” She said digital was where the audience and growth resided. “That monthly schedule, for a Glamour audience, doesn’t make sense anymore.”

The magazine still has 2.2 million subscribers,but its unique browsers have grown 12% to 6.3 million.
Read the full story on The New York Times website.
Related Articles: