LATEST NEWS
Home News Polling the polls: How one man got it right

Polling the polls: How one man got it right

Posted By: Graeme Raubenheimeron: May 20, 2019In: News
Print Email 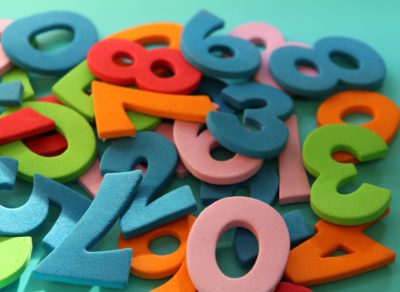 Up on the hill overlooking the triumphant mess that is election week in South Africa, stands a lone man armed with his journalistic instincts and a pocket calculator. 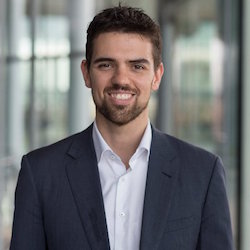 Other than The Simpsons, very few people are able to predict anything as accurate as an election result – but Dawie Scholtz (left) came ridiculously close to doing just that.

Scholtz was up against the traditional pollsters; Ipsos and Mark Data. But in the end, these huge, supposedly well-staffed organisations failed to hit the target like he did.

That’s not to mention the radical numbers produced by the Institute for Race Relations (IRR). But on 1 May 2019 – one week before the country’s 6th general elections, the pollsters had all come up with very different outcomes.

But the self-proclaimed “elections nerd” Dawie Scholtz had brought his own methods and calculations to the game, estimating that the ANC wouldn’t get more than 58%, DA 23% and EFF 10%. And in the end, his numbers were quite on the money.

But a week in politics is a long time, and as the pollsters revised their projections closer to the elections – the media kept regurgitating them. Broadly speaking, and in my near-decade experience, I believe South Africa’s news broadcasters are most to blame for not properly questioning the methodology used by conventional pollsters.

In 2014, Africa Check published a nifty guide for journalists navigating the deluge of opinion polls and surveys that flooded the news cycle ahead of elections. It’s five years later and the guide’s golden rules still hold up. Essentially, journalists shouldn’t take a poll for granted, should always question who commissioned them, and how they went about collating the findings. This is where the five W’s and H come into play.

Well, in these elections, Scholtz’ methods directly involved the public, and as such were inherently transparent. He urged South Africans on Twitter to supply him with information about some 22 000 voting stations as they cast their ballots.

News24 was especially strategic about bringing Scholtz on board as their personal pollster, and effectively one-upping the rest of the local media industry. In fact, the rest of us were left with no choice but to start taking Scholtz more seriously.

Another local political analyst who did well to predict the outcome of the election is Daniel Silke. His was marginally off from the final results . But other than a “well-tuned political nose”, Silke doesn’t exactly reveal how he managed to pull this off. This is unlike Scholtz, who stuck to a very mathematical model, relying intensely on what the voters were telling him, albeit on a limited platform like Twitter.

Scholtz has shown not only South Africans, but the media elitists what one man can do when he applies a bit of scientific thinking and some good ol’ elbow grease.

So how does he feel about calling an election? The nerd tells me he’s “mathematically satisfied”.