Is political confidence a determinant of consumer spending? 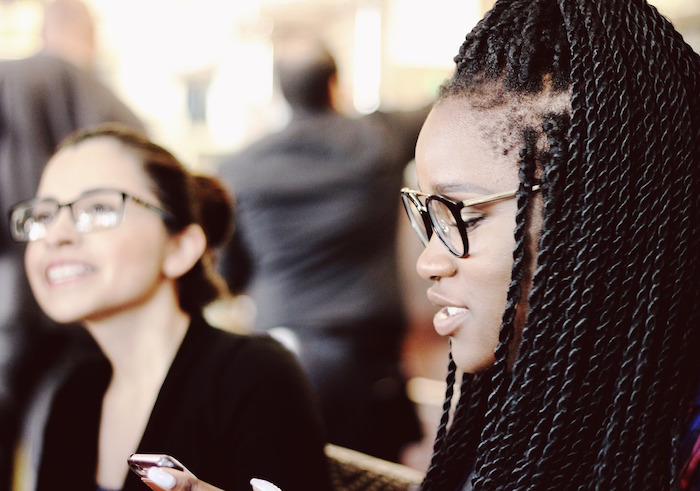 When one trawls through social media, there is a definite increase in society’s interest in the politics of the country.

Our recent elections and new cabinet announcement made it seem like a Sunday evening watching Our Perfect Wedding via Twitter (those who know, know!). The excitement on the day of voting was palpable and the tension at the time of the cabinet announcement could be cut with a knife.

So I’ve been wondering about how differently the heightened interest in politics influences our behaviour as consumers, not as the electorate.

Essentially, they found that politics on its own (not focusing on economic data) doesn’t necessarily have an effect on consumption decisions. However, it is in likening politicians to what they stand for that is gold. Politics affects us in so far as the policies the politicians peddle, isolating what they believe in. This is what has a real impact on our daily lives.

Politics in this instance means a slightly different thing – it is not the political party but the stance they represent. The political consumer is much more aware of brands and more interested in buying brands that align with their values. Fifty one percent of US millennials say they appreciate and are supportive of brands that align themselves with things they value, even politically (e.g. justice, outlaw, peace-maker).

Seventy eight percent of them agree that brands should take action to address the important issues facing society, while 88% agree that companies have the power to influence social change. This study, even though it is US-based, rings true for the sentiment one sees globally, including on these southern shores of Africa.

Either way, it will serve brands well to consider where their ‘politics’ lie in these divided times, so as not to be pulled into an undesirable (social media) conversation and being caught off-guard.

Ladies and gentlemen, the political consumer exists. They are younger, vocal and importantly represents the growing sector of buying power. The politics that brands represent is seen more and more to be increasingly shaping their (youth) psychographics and buying behaviours.

So will our elections have an impact on consumer spending?

Kagiso Musi is the group managing director of Meta Media South Africa, a new data-led media player in the country. She leads the Johannesburg and Cape Town offices with a list of blue-chip clients. The agency focuses on analysing and uncovering insights from the most granular forms of data and utilising that data to help clients win.