LATEST NEWS
Home Advertising How not to sabotage creative effectiveness

How not to sabotage creative effectiveness 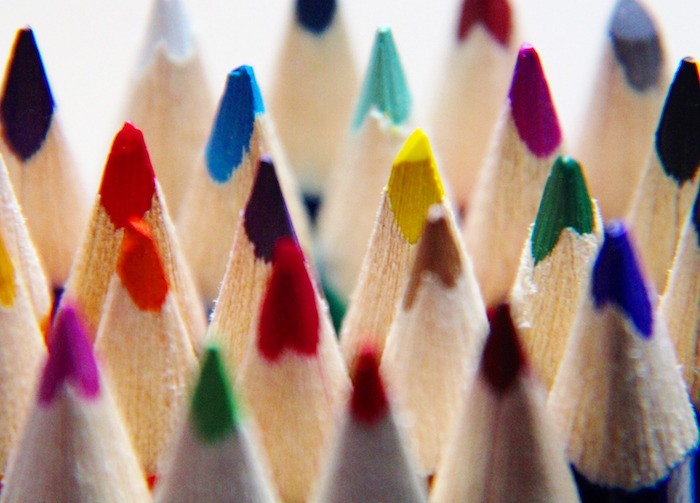 With the Cannes Lions behind us and the Loeries ahead of us, it is timely to reflect on a distinctly disturbing report released at the French festival last month by the UK’s Institute of Practitioners in Advertising (IPA).

One of the IPA’s aims is to “encourage the growth of marketing effectiveness by improving decision-making, collaboration and working practices across the advertising and marketing industries” and it has published a number of reports on the subject based on its databank of IPA Effectiveness Awards case studies. This latest report, written by marketing consultant and effectiveness guru, Peter Field, is entitled The Crisis in Creative Effectiveness.

Alarmingly he writes, “We have arrived in an era where award-winning creativity typically brings little or no effectiveness advantage.” He arrived at this conclusion after he examined nearly 600 IPA case studies over 24 years from 1996, finding that campaigns which have been creatively awarded are now less effective than they have been across the period of data analysis. In fact, they are now no more effective than non-awarded campaigns.

It is a truism that creativity is a powerful weapon in the advertiser’s arsenal, but Field is able to quantify its contribution: “High-performing, creatively awarded campaigns are eight times more effective than their low-performing peers, in terms of the number of business effects they generate, and almost 16 times more likely to bring major profitability growth” – if creative best practice is followed.

But it is not all doom and gloom; Field argues that if advertisers quit pursuing poor practices and went back to best practice lessons, the situation could be reversed.

The question is, what have marketers and advertisers done to nullify the potentially spectacular power of creativity? Very simply, the industry has become obsessed by short-termism. By pursuing short-term sales activations rather than brand building campaigns for long-term growth, marketers have sabotaged creative effectiveness.

Field points out that that short-termism leads to a type of advertising that is characterised by “more didactic, literal presentations that seek to prompt us into action” rather than “emotionally engaging human stories that seek to charm and captivate” and build memory structures. While brand-building campaigns may not have the initial kick (and inevitable decline) of an activation campaign, they build their effectiveness over time.

Short-termism drives a number of damaging actions, the first of which is reducing the brand building spend in favour of activation spend. Field has identified the ‘sweet spot’ as 62% of budget allocated to brand building. Secondly, short-termism leads to shorter duration campaigns (under six months in market), which does not allow for creativity to deliver to its full potential.

Targeting is also affected by short-termism: The focus becomes confined to just the decision-maker or the purchaser. This is at odds with a typical ‘fame’ building campaign, which requires broad reach to build widely shared perceptions of brands. Of course, this approach to targeting will play out across media allocations with the emphasis tending to be tightly targeted media such as online non video and local press. This is a rebuttal of the frequently stated argument that the future of advertising is going to be “one to one at scale”.

But it is not all doom and gloom; Field argues that if advertisers quit pursuing poor practices and went back to best practice lessons, the situation could be reversed. High performing creative campaigns are characterised by a balanced approach to short- and long-term objectives. These campaigns also typically run for longer, at least six months. Targeting is broader and not restricted to data-driven, real time communications linked to purchase intent: Broad brand building media, such as TV, OOH and online video, come to the fore. Budget allocation is weighted towards brand building.

While the evidence is all UK based, it is clear that South African marketers share the short-termism of their overseas counterparts. If we have it in our power to restore the potential effectiveness of creativity, there is no question that we should do it.