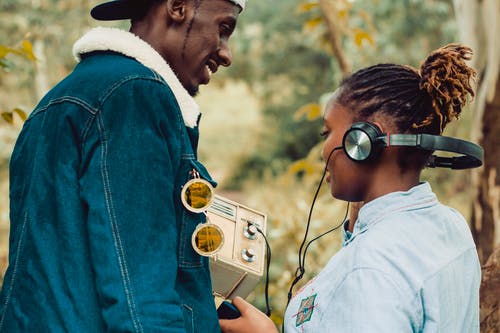 When the first January – June BRC RAM study was launched on 25 August 2016, the narrative was about the transformation of the Radio Audience Measurement System. 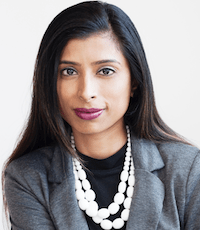 Claudelle Naidoo (left), managing director of MediaCom (former head of insights and new business director at the agency), was on the technical evaluation committee, so her view was an internal one from a research angle rather than a sales perspective. She recalls that it “was very exciting… knowing how much effort was put into delivering a tool that was as representative as possible of the South African universe, as well as radio consumption”.

From an agency perspective, PHD’s group data manager, Howard West, was aware that the BRC invested in making sure that the data was as accurate as possible. “So, when the new data came out, I knew it was a truer reflection of the radio landscape,” he confirms. Anne Van Rensburg, managing director of Vizeum Cape Town, recalls the launch brought some interesting and useful new insights into radio listenership, after a lifetime of same-old data. “Specifically, the introduction of listening across device and location and evidence of heavy, loyal listeners listening to stations for longer periods of time, brought a refreshing new perspective,” she says.

By contrast, Alu Sixishe, national sales manager at The Media Connection, confessed that her thought at the time was one of shock, “because the numbers came back unexpectedly lower overall, with a few stations showing slight growth while others dipped quite significantly”. United Stations’ Rivak Bunce pragmatically points out that “it stands to reason that the data looked different. Under SAARF, the white segment of the radio universe had been disproportionately larger than what was revealed by BRC RAM’s census style approach”. 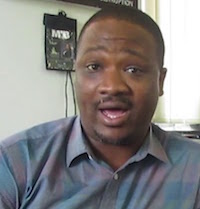 Itumeleng Lethoko (left), head of media and market intelligence at Mediamark, believes the BRC data assisted them in differentiating their brands from key competitors. Even more tangibly, the understanding of audience availability outside of the usual drive time shows meant they were able to “create cost effective packages for the weekend and mid-morning shows which we were able to monetise and generate revenue”.

Besides noting that broadcasters have used the data to adjust shows and make changes on their stations, West highlighted its effect in a rate card setting, stating “where listenership dropped, I have seen (the) decreasing of rate(s)”.

Van Rensburg suggests that vox pops and case studies of listener events seem to carry greater weight as a sales tool, adding that “broadcasting groups seem to favour their own proprietary data, preferring to use this to sell to clients”. Concurring with this, Trish Taylor, chief executive officer of Primedia Broadcasting Western Cape, confirms they do use “a variety of (our) own online data, including podcast downloads, streaming figures, and digital views to name a few, to ascertain audience responsiveness… and conduct our own qualitative and quantitative research to use multiple data points to further fine-tune our radio assets… multiple data points also greatly assists advertisers with deeper insights about our audiences”.

Primedia Broadcasting’s (former) chief operating officer, Karl Gostner, says the impact of the new methodology on the company’s talk stations was surprising, but he remained “concerned that BRC doesn’t adequately get to high-end, affluent audiences”.

In this, they are not alone: Bunce says, after collaborating with independent researchers, that a large share of United Station’s audiences fall within the wealth belt of LSM/SEM 8-10, earning more than R30 000 per month. The low representation of this sector in the sample has an inhibiting effect on clients with global mandates that investments be made based on cost benchmarks, and guidance can be construed as biased ‘owned data’. He notes the value of case studies to prove to clients their platforms are able to deliver the results they require, as well as working with clients “to trial our inventory and deliver results”. 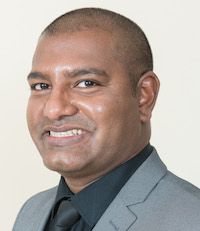 Hot 91.9FM managing director, Lloyd Madurai (left), is pretty blunt in his assessment: “The BRC RAM has not helped community and smaller market stations,” he says unequivocally. For these stations, he argues “conducting studies on a micro level in primary broadcast areas will result in a much smaller margin of error, as well as investing in digital platforms for research and incentivising respondents with more aspirational incentives”.

Sixishe and The Media Connection’s CEO, Nkopane Maphiri, are keen to find a lasting solution to this challenge, and say they are prepared to facilitate dialogue with the organised community broadcasting sector, prospective funding partner and the BRC to deliver an independent and credible community sub-study.

Stephanie Sullivan of OMD Cape Town has concerns over the use of Stats SA’s definition of metropolitan municipalities, which she argues has reduced overall sample share in provinces such as Northern Cape. She also highlights that there appears to be a correlation between listenership changes and language sample fluctuations for certain stations, an anomaly she suggests could be resolved by setting language quotas for sampling.

It is issues such as these that have led the industry to be “50/50 on whether or not we believe in our currency research”, as Naidoo puts it. She argues that as “an industry we are meant to drive performance and results for brands”. This requires the “interrogating, interpreting and packaging of this research to a) drive consensus and research leadership as an industry and behave as one, and b) to ensure that the data itself is consistently audited and sense-checked against population developments, changes, and the reality of what is happening in South Africa”.

Many in the media sector have picked up her call for the future proofing of currency data. West voices the desire for “a bigger sample, especially in the metropolitan areas where there is a larger concentration of radio stations” and questions whether hybrid surveying employing a technology solution could assist in this.

Both Lethoko and Bunce note the ongoing evolution of the audio landscape, citing the example of the growing need to track “time shifted listening”. The latter holds up Nielsen and Edison Research as delivering “some great wins internationally in terms of audience listening measurement for all audio listening touchpoints” and providing greater clarity in terms of a “share of ear currency” and a better understanding of audience migration.

He suggests that such a step-change would enable broadcasters, agencies and clients to create more relevant messages and contextually deliver content that audiences want to spend more time engaging with… (broadcasters) will also leverage the insight to inform programming and content line-ups”.

While currency research needs to keep pace with the evolving media landscape, Gostner sums it up, saying, “we believe the BRC does a great job within tight constraints of representing radio listening across the length and breadth of South Africa”, continuing that it provides a credible, research based currency, which is critical in a media world that is increasingly driven by data.

He cautions that it is difficult to draw a direct line between the BRC data and revenue generation, but believes that the demonstration of length of time which people listen to individual radio stations, as well as location and device listening, have helped to maintain radio’s share of spend overall. In fact, in a particularly stressed period, radio has grown its market share. 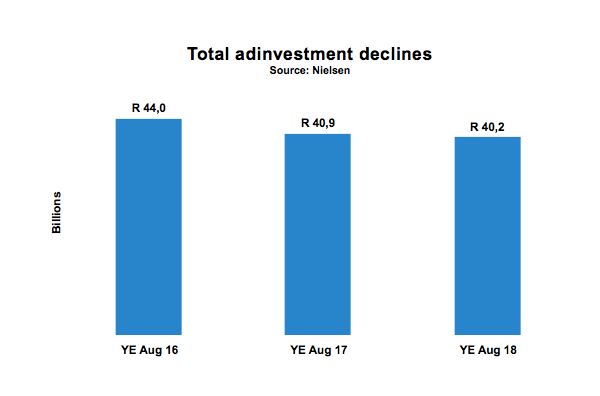 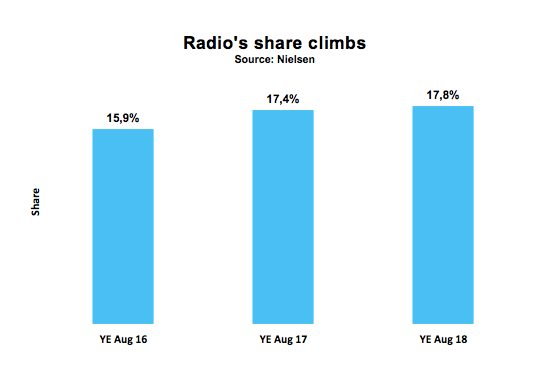