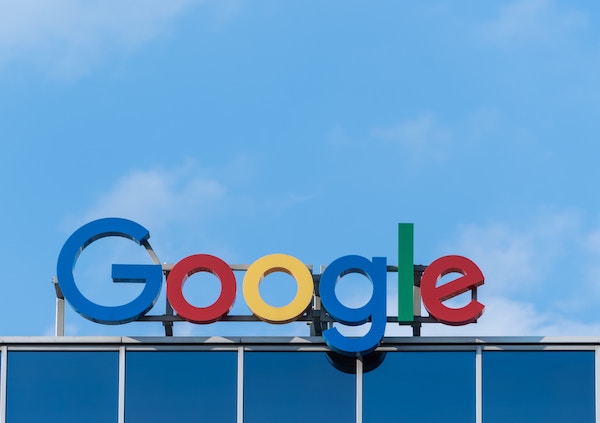 [COMMENT] Delivering the right message to the right person at the right time is the promise of digital marketing. Savvy politicos have known this and used it for over a decade.

Now fear of getting the ‘wrong’ result could restrict marketing channels.

Media bias has always been a thing. Readers tend to consume media that shares their outlook on life unless they have a penchant for masochism or are too cheap to jump over paywalls. This positioning has ensured that media are readily identifiable not only to their readers but to the market.

Need to reach someone with a particularly liberal set of views? The newspaper! Need mass brand awareness and subtly imply that you are solvent enough to splash on expensive real estate? Outdoor! Serve a food-delivery ad to someone who feels peckish before they walk to the fridge? Digital!

With microtargeting, Big Tech (Google and Facebook) can serve ads to people who search for words and phrases that are talking points of their political camps. We know what pages they frequent and what they like. We may even know their voting records.

This is extremely handy to place them into segments that are neatly packaged and ready for political media buyers to choose to market to die-hard voters, swing voters, issue-voters and apathetic citizens.

This starts to get messy when we realise that Big Tech doesn’t only passively collect information that users provide, but they also direct what readers will see or not. This is mostly under editorial control, the legendary ‘algorithms’ are simply the layer upon which the decision get made. The examples of Google and Twitter directing people to what results people will get are legion.

What’s important to note is that this selection is done before any political dollars have been spent. Of course, they have made errors. The more the media castigated Trump in 2016, the more earned media they gave that campaign – upward of $2 billion.

Big Tech will control what political message you will see – paid or not.

And this used to be the understanding behind media, although there was always the pretence of impartiality and standards of journalism. Michael Bloomberg, a former New York mayor who has entered the race for President, owns the extremely successful Bloomberg news network. Bloomberg News has avowed not to investigate him, or his Democrat rivals but to continue to investigate Trump.

This is an interesting move, given the ownership but it’s probably the first time that prominent media has declared that it will not pretend to deliver impartial news at all and is geared towards the personal and political goals of its owner.

When the US sneezes, the rest of the world catches a cold. Too often used as a hackneyed explanation of economic trends, it’s as true for political technological events. When media and Big Tech drop any pretence of impartiality, fake news begins to appear under the masthead.

A change in ethics and practices will set the scene for new players to emerge. Political advertising always finds a way of getting its message across. It’s up to media to define what role it can play, and if sticking with first principles will pay off.