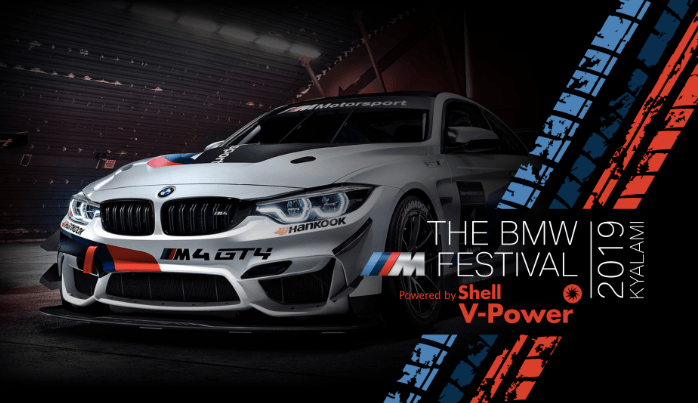 The Covid-19 pandemic has driven huge growth in gaming across the world, with South Africa no exception. This is the perfect time for brands to enter the fray.

The global gaming scene has seen a huge increase in downloads, new users and activity since the Covid-19 pandemic hit. People have been spending more time indoors and with their families, resulting in a 45% spike in mobile gaming.

Gaming increases oxytocin and dopamine levels, sending a rush of endorphins through the body. This explains why it’s so popular among people of all ages, genders and professions. Games generated almost R184-billion in revenue in June 2020, slightly lower than the all-time high of R185-billion recorded in April 2020, according to App Annie’s The State of Mobile 2020report.

Smartphones have democratised gaming, as many individuals now have a portable gaming console in their pocket at any time of the day, no matter where they are or what they are doing.

By the end of the year, there will be 2.7-billion gamers worldwide – 2.5 billion of which will be playing games on their smartphones, according to research by Newzoo. In-app spend is expected to surpass R1.7-trillion across all app stores, according to games and e-sports analytics and market research company Newzoo, which also predicts that the global gaming market will reach three-billion players, worth an estimated R3.5-trillion, by 2023.

While South Africa has around 10-million active monthly gamers – with a near-even split between console and mobile users and an overlap across the two platforms – the fastest-growing and most immersive market is mobile gaming.

Advertisers are spoilt for choice with opportunities for native advert placements in console games, across global streaming platforms such as Twitch, YouTube and Facebook, and on content portals such as IGN Africa and Critical Hit. Local gaming influencers are also on the rise as they build engaged communities. And e-sports is steadily growing its viewer base.

While prominent mobile media brands – such as networks, app whitelists or gaming publishers that own closed environments – use brand safety and ad fraud partners such as IAS, Double Verify or MOAT, there’s much room for increased transparency around app whitelists.

There are numerous exciting advertising opportunities to drive audience awareness, engagement, purchase intent and performance across the mobile ecosystem. These include general display banners and full-screen interstitials, as well as interactive videos – both natural views and incentivised or rewarded views, which can include prompts like tap, swipe, tilt and so forth. Then there are native brand integrations that allow brands into the game environment; think billboards and signage, branded avatars and skins, skinned-up and branded mini games, and sponsored live e-sports events within games.

A positive brand experience would be a full-screen video inside one of the world’s largest mobile game publishers, Gameloft, which is an owned environment that boasts view-through rates upwards of 95%. This encourages action, with interactive end cards prompting various types of calls to action that drive high engagement, as in the illustrated examples.

In late 2019, BMW Group South Africa flawlessly threaded gaming into the marketing strategy for their M Festival. They used influencers and content creators coupled with mobile-gaming media to push into new markets, drive engagement, increase app downloads and boost ticket sales for the event. Online and live racing tournaments were topped off with a live e-sports event at the festival.

Cloud gaming takes advantage of faster and more reliable internet connections, giving gamers the ability to stream games to their smartphones rather than playing on a console. Several brand platforms are moving into this space to offer richer brand experiences.

Real-time personalisation: The interactive nature of mobile gaming lends itself to a new world of in-game personalisation, including exciting developments in the augmented- and virtual-reality spaces.

Mom’s got game: 71% of moms are playing video games, according to a May 2020 study by Activision Blizzard Media. They play games like My Talking Tomwith their kids and often switch turns to make it a family affair. Gamer moms are known as mega-consumers, as they are at the centre of household purchasing decisions. They are also more engaged with products when compared to other users and are more likely to recommend them.

The only way is up

Brands need to be bold, yet should remain authentic, because gamers can be quite territorial around their leisure time. As more brands move into the exciting space of mobile gaming each month, there are endless opportunities for them to create engaged and meaningful connections with their audiences through interactive gaming experiences.

Garth Rhoda is a managing partner at Detonator Media Group, which he launched in 2014 as an innovation-based multimedia channel sales operation. With 18 years’ experience in media and marketing, he is also a member of the Media Innovation Council for the Interactive Advertising Bureau South Africa.