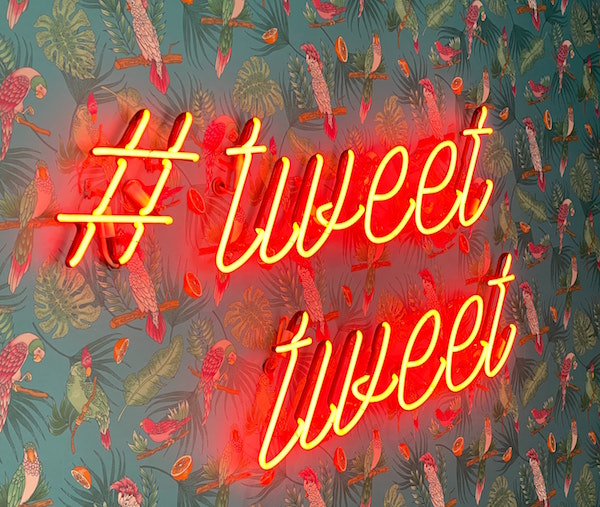 As someone who engages a lot on social media platforms, I noticed how my own patterns of consuming social media changed before lockdown – Instagram was my number one go-to! Then everyone was locked in their houses and, let’s be honest, there’s only so many pictures you can show of your house and selfies you can post so Instagram content became a bit dry.

I switched and became more active on Twitter for the quick updates about everything news, reactions to world events, and to amuse myself in the shady streets of black Twitter. If I heard a rumour or something interesting my go to to verify this information is on Twitter first.

With the introduction of Fleets, many Twitter users feel that the platform is trying to conform to every other social media offering. Fleets is also on the back of Twitter having launched its audio feature allowing people to tweet in their voice, which could be argued as similar to WhatsApp’s voice note function.

For brands, Twitter has also launched Carousels to help marketers reach new audiences and drive people to their website or app through multiple images or videos. This allows marketers to share a brand story, show off different products or highlight specific features – all within a single ad.

The reactions to Fleets have been true to Twitter form with people complaining that the platform isn’t unique anymore. Users are also consistently mentioning how Twitter continues to give us everything except the edit button!

If you’re an active Twitter user, you understand the frustration of not being able to go back and change that dreaded spelling mistake on your tweet after you have published it. Others who, like me, enjoy Instagram are asking if they should keep Instagram seeing as though Twitter is offering them all that they have on Instagram and then some. Twitter is a very conversational platform and now with the addition of the imagery and audio function I think that many people may revert to an either-or situation.

So, what does this mean for brands?

Twitter may have also seen consumer behaviour changes during this pandemic and is now catering to a broader market, particularly when it comes to brands. The combination of Carousels and Fleets means that brands run some really cool campaigns, and that Fleets paired with great imagery and short-form video content can result in great brand awareness and engagement.

The Fleets can be used nicely to launch new products by running teasers and then later a big reveal. They can also be great for a brand that is rebranding. In a nutshell, the Twitter space for brands is opening up nicely and challenging marketing teams to come up with some really great and innovative content to reach the wide audience Twitter has available.