Posted By: Victor Koahoon: May 14, 2021In: Media agency
Print Email 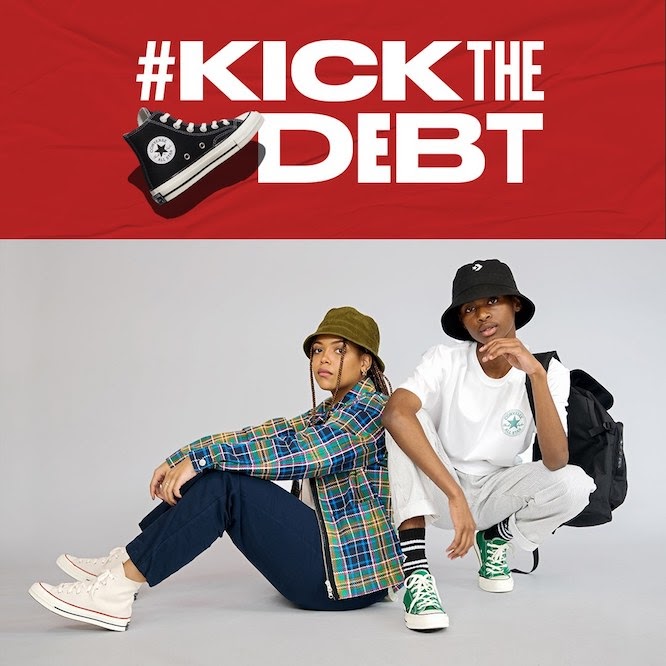 The 27th April marked 27 years of freedom in South Africa. A lot has happened since the advent of democracy in South Africa. As a country, we have gone through many changes, and also experienced some of the most inspiring moments.

The euphoria that overcame the country when Bafana Bafana won the AFCON in 1996 was palpable, and the same elation was also seen when the Springboks won the Rugby World Cup in 1995. We even hosted the FIFA World Cup as a country. All these milestones mark the leaps and bounds we as a country have achieved and are still going through.

In the marketing world, we have also come a long way from the days when marketing budgets used to communicate with just 10% of the population.

Adverts communicated differently to people living in the township versus people living in town or the suburbs. I still remember how a certain beer brand would communicate quarts (750ml) in townships aiming the communication towards hard working blue collar workers, and in town they would show the dumpy (340 ml) with images of young executives enjoying the drink.

These days the depiction and messaging seems more consistent with the country and its demographics, reflecting the aspirations of a united society.

Change happened because organisations started to embrace diversity, businesses hired people who understood the market and spoke to them in a voice they could understand. These organisations also started realising that the maximum profits will result in brands embracing new audiences and their culture. This dynamic even influenced the choice of media selection, because media owners started curating content directed at specific audiences.

Marketers have had to be aware that audiences will consume brands that represent them. For instance, more and more people are buying craft South African beers and wearing Tshepo Jean clothing. More Fire is becoming an energy drink of choice for most of the youth. Local brands are starting to appeal to the youth’s shopping habits.

Brands are also incorporating themselves as part of this new culture and consumer behaviour changes, understanding that South Africa is a growing and changing country and that the 27 years of freedom are only the beginning of what could see brands and consumers speaking the same language. A South African language!

Some brands are even creating their own language with consumers by enabling the dreams and aspirations of their target audience. An example would be Converse making a R2 million fund available towards the student tuition debt – something that has been on the lips and minds of most students.

Steers, in collaboration with a young sneaker designer Bathu, have worked together to fuel aspiration of the youth by providing the latest and most stylish South African made sneakers to help them fuel their journey through life. We’ve also seen Steers develop the Phanda Nation campaign (which means a hustling nation), a phenomena that is rife amongst the youth target market.

These moves all signify massive changes that marketers and brands are making to communicate directly to diverse South African consumers in a way that resonates with them individually. I’m truly excited about the next chapter of marketing and advertising in South Africa – a country filled with so many flavours, textures and opinions and where no day is ever the same!

Victor Koaho is a business unit manager at The MediaShop.