Radio drive time is not about tomatoes 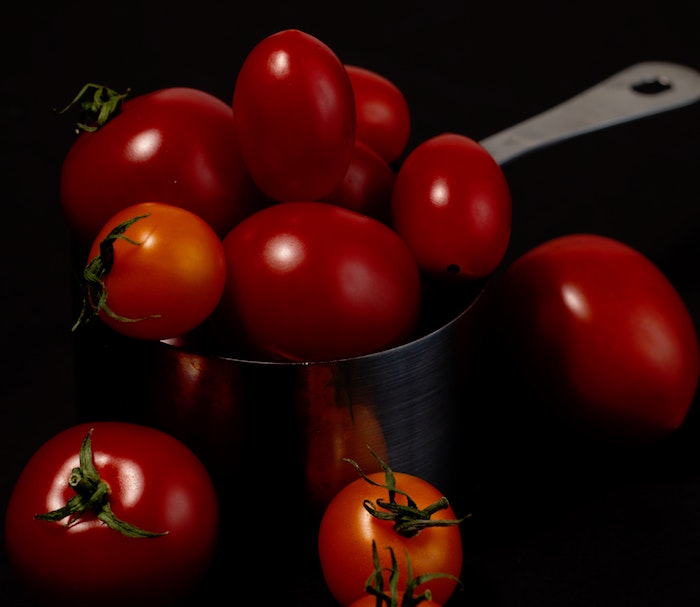 I was listening to afternoon drive-time earlier this week on CapeTalk Radio and the stand-in presenter opened with a 10-minute long rant about the price of tomatoes and how that affected him. It was all me, me, me …

He then asked callers to phone in with their experiences of tomato prices and the way in which prices in supermarkets vary so much. He and everyone who called in talked about supermarkets “ripping off” the public and profiteering.

It was, in radio terms, singularly pathetic, to say the least.

For a start, there were, on that day, dozens more issues of greater interest that the price of tomatoes. That’s what afternoon drive-time on radio is for.

Secondly, what he and everyone else completely forgot was that South Africa is a free-market economy in which supermarkets and any other stores can actually sell goods at any damn price they like. With a few exceptions in terms of price controlled stuff like petrol and so forth.

Have supermarkets and other stores taken advantage of consumers during the pandemic? Of course they have. They are in business and the whole principle of business is to make money and give good returns of investment to shareholders.

No I don’t think it fair. And yes, I think the whole capitalist system is flawed as is the global economic system.

Which is why the vast majority of the world’s billionaires all became a lot richer during the pandemic while 99 per cent of the world’s consumers became poorer.

But, until things change, supermarkets can charge what they like.

So, the conversation in South Africa should not be about the price of tomatoes in the context of supermarket rip-offs but rather why the country’s apathic consumers continue to keep buying stuff no matter what the price.

That is why supermarkets can change what they like.

The problem is not supermarkets. The problem is lazy consumers who couldn’t be bothered to protest by not buying products. The vast majority of South Africans are as guilty as sin.

It is also time that the mass media educated their reporters and presenters properly so that consumers are not given the impression that supermarkets are ripping them off but rather that consumers are allowing themselves to be ripped off.