Olympics unite people through the stories behind the sport 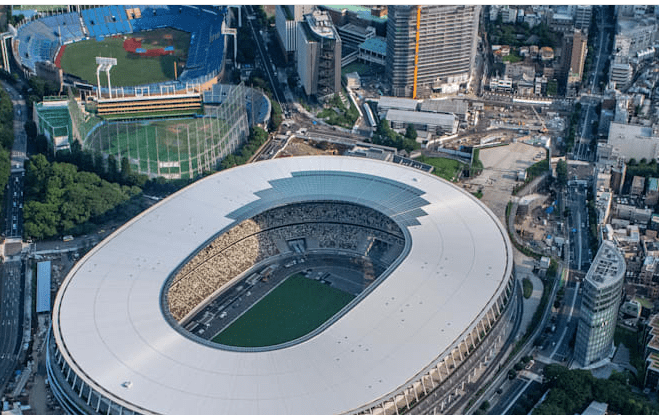 What I really love about media is that when wielded properly, it can be a force for positive change.

These last few months have seen amazing examples of media being used to shine a light on the inequity between men and women in sports. Some of these examples have resulted in real change, and the Olympics continue to bring attention to this issue with the eyes of the world squarely focused on the greatest athletes in the world.

In May 2019, track and field athlete Allyson Felix told The New York Times about how her sponsor Nike was held accountable for trying to pay her less post-pregnancy. Her story rings even truer now as she qualifies for another Olympics.

Because of Felix’s bravery in speaking out, Nike ultimately changed its contractual agreements with female athletes to protect their pay during and after pregnancy. This move was echoed by other brands such as Brooks and Burton. Other athletes were protected because of the way media was used to shine a light.

In March 2021, the media illuminated an issue with the NCAA tournament, when the fitness facilities for the men’s tournament were shown to be vastly better than what was allocated to the women. At first the NCAA tried to say this was understood and was stated in the original event agreements, but that defence was a poor one. It simply supported the absurdity of the situation.

The morning after the media reported the problem, the facilities were changed, and the NCAA was forced to make an apologetic statement. Still, the problem showed how much less money was allocated to the women’s tournament than was given to the men.

That light shone brightly. I would argue the Olympic light shines even brighter, as a chance to focus on a different breed of athlete. A small portion of them may do well financially, but mostly they are doing it for the simple love of the sport.

For a few weeks every couple of years, the media can dive into the back story of these athletes and see how they can shine a light on inequities at all levels.  The Olympics are a way of uniting the world through sport, but they can also unite people through the stories behind the sport. People like Allyson Felix can reach out and touch many lives with her story because of the impact the Olympics bring.

In my house, we watch every Olympics moment we can. We go deep, even beyond the big events like gymnastics, swimming, or track and field. We get down to wrestling and other less-watched events. Each and every event is a chance to witness something incredible, and every story is an opportunity to be educated about something that could be changed in society.  You can learn the strength of the human spirit as well as improve the human experience.

I wish you a great Olympic experience over the next few weeks. May the media continue to shine a light, maybe even a torchlight, on the stories that bring attention to inequity and the soul of the games.