Another ‘lawless’ attack on journalists 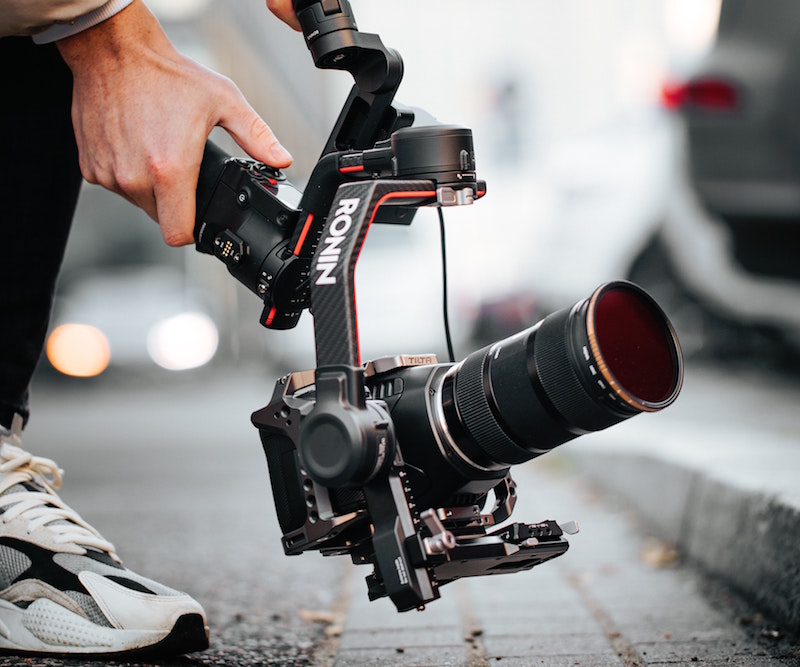 A Newzroom Afrika team covering a story in East London is the latest victim of criminals targeting working journalists.

The channel’s news director, Katy Katopodis, told the South African National Editors’ Forum: “Our Eastern Cape reporter and camera operator were robbed of all their belongings. They were live on air, while robbers broke into the news vehicle, stole equipment and their bags with all their clothing and personal goods inside.”

Sanef, in a statement, said the robbery – which took place near the ANC’s offices – showed “disrespect, disregard and utter lawlessness” on the part of criminals. This was not the first time a news team has been attacked while doing their jobs.

An eNCA crew was threatened and robbed in Khayelitsha, while in July, during the unrest, the SABC’s Sam Maseko was interrupted during a broadcast and was later attacked while he was reporting outside former president Jacob Zuma’s home in Nkandla. The SABC was also robbed of equipment while covering riots in Alexandra, near Johannesburg. Newzroom Afrika also suffered damage when looters damaged their broadcast vehicle and tried to steal equipment from the boot. News24 reporter Jeff Wicks was also threatened in Jeppestown in July, and told he would “die” that day.

With local government elections less than a month away, tensions are heightened. Reggie Moalusi, executive director of Sanef, said he hoped this wouldn’t see an escalation in attacks on journalists.

“Elections, naturally, are associated with heightened political activity. We hope politicians and their supporters will respect the work of the media and afford journalists space to do their work,” he told The Media Online.

“Sanef has just hosted a series of successful elections webinars. Participants were trained and made aware of several issues, including how to protect themselves. We are hopeful the elections will be peaceful for journalists, and they will be allowed to do their jobs,” he added.

The webinars largely focused on the safety of journalists and what do when they go out to cover any story, riots, unrests, service delivery protests and political rallies.

Moalusi said there are always different views on whether news vehicles should be marked or not. “Journalists, where possible, need to be accompanied by the police or stay closer them. We have seen this during violent protests. News editors and editors have can also guide reporting teams on what to do in volatile situations.

“Criminals target the expensive equipment, and we encourage the community not to buy stolen goods. Checking the area where the story is, staying closer to other media colleagues, and constantly communicating is also key,” he said.

Moalusi confirmed there are two distinct types of attacks on journalists: opportunistic robberies and politically driven incidents. “They both always affect the media,” he said. “Some of these are not only politically driven, we have seen some communities attacking journalists who merely want to cover the story.”

Meanwhile, Sanef called on law enforcement agencies to arrest and prosecute the perpetrators, and on communities to “report criminals who continue to steal, threaten, bully, and prevent the media from doing its work”.

Asked whether the police take attacks on journalists seriously, Moalusi said: “Cases have been opened,” said Moalusi. “We hope to see arrests, and successful prosecutions, soon. We would like to believe they [the police] do.”