LATEST NEWS
Home Advertising Will we over-commercialise the metaverse?

Will we over-commercialise the metaverse? 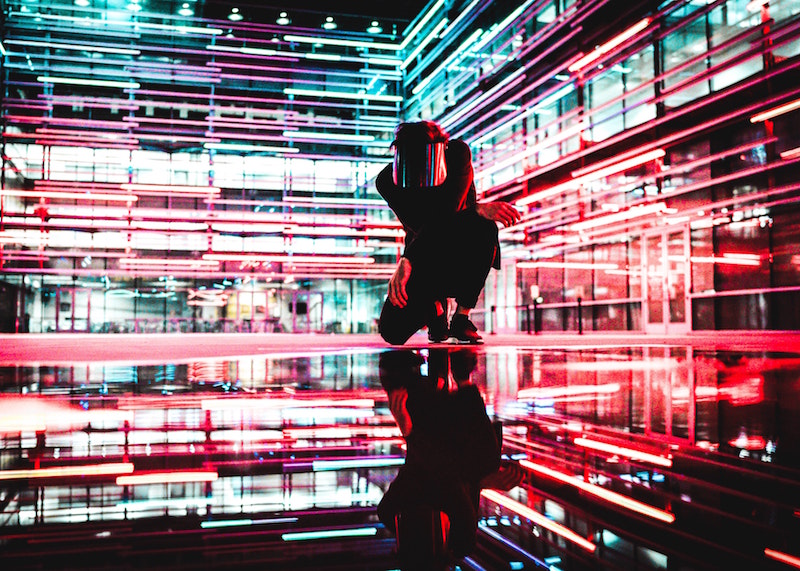 Don’t worry. This is not going to be another pundit column that makes fun of the metaverse. There’s been enough of that over the last few days. Besides, I thought the company name Alphabet was pretty silly too, and look at how that stock is doing. Who am I to criticise any company that has a market cap approaching or surpassing trillions of dollars?

I think this whole push toward the metaverse makes sense.  It smells a lot like the push toward digital in 1995.

I remember when I left my first ad agency job in 1996 to go to one of the first internet marketing agencies. One of my bosses at the time, who had been with the agency for years and whose opinion I valued, told me (and I quote), “Why do you want to go to a small agency and focus on this fad of the Internet when you have a promising career opportunity here?”

Fast-forward 25 years, and things seem to have worked out pretty well. The fad she was referencing essentially changed the dynamics of the entire world.

I don’t fault her for her opinion at the time. Back then, the internet was a bunch of poorly designed pages that showed pictures of cats, cars and assorted silly stuff. For some people, it was hard to imagine that every part of your day would be interwoven with digital technology, all carried around in your pocket. At the time, I was the only employee at the agency who had an internet connection on their computer. Times change.

This talk of the metaverse feels very similar. I love to bash Facebook as much as the next person for what they do and how they have singlehandedly ruined etiquette, manners and decorum in the world. I think social media is to blame for much of the angst and anxiety and anger that we see on a day-to-day basis. I also think it plays a valuable role in allowing people to stay connected over large distances — and the concept of the metaverse is a logical next step for that connection.

The implications of virtual environments are enormous, as they represent the evolution of concepts that are just starting to take hold today. Telehealth is one example. The pandemic accelerated the adoption of telehealth more than any of us predicted.  In the metaverse, you can sit down with your doctor and a specialist from anywhere in the world.  Distance-enabled surgery could be more commonplace leveraging robotics and the metaverse.

Of course, this version of the metaverse has to be more widely used than the previous iterations.  Who remembers Second Life? It is still around, but it was super buzzy in the early 2000s. Brands were setting up Second Life homesteads.  Some estimate show between 500 000 and one million users in Second Life still. Fortnight and Roblox are huge games with kids and they both represent a version of the metaverse. Even Minecraft fills the same need, and kids are rabid when it comes to these games.

This metaverse concept is going to succeed. The question is will we, as marketers, ruin it?  Will we see startups pop up every week that claim to be able to deliver ads into the metaverse?  Will we hear about virtual cookies to enable virtual tracking?

I truly hope we don’t. I know we will want to commercialise the medium quickly, but I hope we give the concept some breathing room before we overload it with ideas. Let’s let it grow and blossom a bit to see how people adopt it for day-to-day use before we over-corporatise it. Of course, if the largest proponent of the metaverse is Facebook, commercialisation is likely to be the number one focus above user experience.

I guess we’ll have to wait and see!