Five stories in the world of TV, streaming more important than Netflix 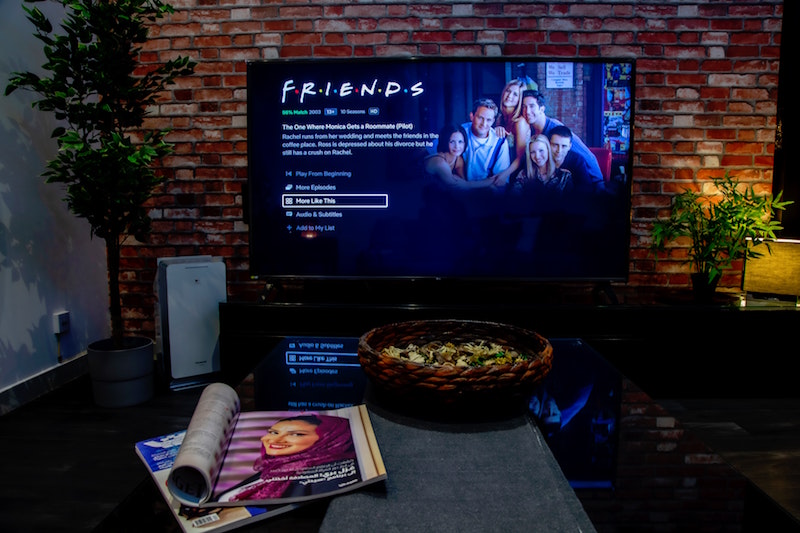 As important as the Netflix story is, it’s not the most crucial in the world of TV and streaming advertising today/Unsplash

Business publications and ad trades are full of stories these days on Netflix’s announced intention to create a lower cost, advertising-supported streaming service.

All this media attention is quite natural. Netflix has been the bell cow market leader in streaming, long trumpeting its advertising abstinence. So, the changing strategy coincident with its first quarter of subscription losses is very big news indeed.

However, as important as that story is, it’s not the most crucial in the world of TV and streaming advertising today. Here are five stories that are bigger:

Strong TV upfronts. Many claim that TV is dead — including Gary V on a Cannes stage — but TV networks are posting record numbers this upfront, tying CTV inventory into many of the packages. Net-net, CPM rate increases are rising faster than total audience volume declines.

Alt measurement movement. Drumbeats continue from would-be usurpers to Nielsen’s throne as the king of premium video ad measurement. While most don’t expect a Nielsen dethroning, alternative measurement companies seem to be making real ground during this upfront, getting the chance to test their platforms in support of secondary promises on some of the deals.

Amazon buys streaming rights to Champions League games in the U.K. Late last week, Amazon bought rights to a number of Champions League games in the U.K. Put in context with its 11-year deal for the NFL’s Thursday Night Football, it’s clear Amazon is going to be a really big player in streaming sports rights going forward. Can large TV broadcasters keep up with Amazon and its enormous cross-market subsidies from ecommerce and cloud storage?

OTA networks continue to surge. Many call them “diginets”. They are the digital tier stations controlled by local broadcasters that consumers are finally discovering as they buy smart TVs with digital tuners and learn that dozens of channels of news, entertainment and sports are available for free. These channels are twice as big as CTV in total audience ad delivery and are growing their audiences at double-digit levels. Macroeconomic headwinds can only help that growth.

Netflix is a big story, but certainly not the only story in the TV and streaming world. What do you think?