A year of big moves for media research

In 2016, the media research space saw some major movements, both positive and negative. Michael Bratt takes a look at how they will impact on 2017.

The downward spiral of the South African Audience Research Foundation (SAARF), the demise of SAARF’s All Media Product Survey (AMPS), the creation of a new reweighted sample framework Radio Audience Measurement Survey (RAMS) by the Broadcast Research Council (BRC), the formulation of a brand new Establishment Survey (ES), and the introduction of a new OOH research methodology by the Outdoor Measurement Council of South Africa (OMCSA). These were the major news items that dominated media research headlines in 2016.

For independent media consultant Gordon Muller, the most important happening was the alignment of the industry with the ES’ questionnaire and fieldwork as well as ensuring the fieldwork started on time.

“When it comes to media research in SA, nothing else comes close to matching the significance of the ES project… The industry has had one media research model for 40 years and aligning the competing interests of the broadcast industry (as represented by BRC) and the publishing industry, as represented by Publisher Research Council (PRC) in a new research model was an outstanding achievement,” he comments. 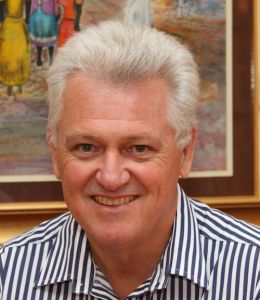 Francois van Dyk, head of operations at the Ornico Group, says, “Though the new ES will provide an updated and probably more accurate look at media consumption habits many stakeholders are obviously wary of change.”

Another success for SA media research was a shift by the PRC in the way it views print measurement should be done, touting now for the measurement of platform agnostic reading behaviour.

“Despite major industry consolidation we have seen the emergence of many new players which will add some disruption to media research as new technologies are introduced,” Van Dyk adds.

Another issue for Van Dyk, which he believes has not received much debate, is the Copyright Amendment Bill which aims to update current legislation. He says, “Corporates in SA have traditionally contributed very little royalties for the use of media. Copyright authorities seem keen to adopt European models which may have a major impact on media research and intelligence. Though copyright should certainly be paid, a fair model needs to be adopted that will work for all parties. 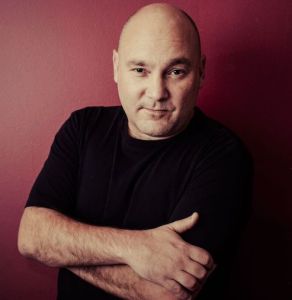 The 2016 media research elephant in the room, which Muller says is still present, is the fact that the demise of AMPS means the end of product and brand information for the foreseeable future. “ES will not have any retail, product or branded data.

Marketers in SA urgently need to align themselves, in the same way that the BRC and PRC have managed to find the common ground, despite the fact that they compete with each other. Without retail and branded insights, media planners will simply not be able to generate valid and agile media insights. Media procurement will continue to dominate media strategy to the detriment of advertising ROI,” Muller says.

With all this having happened in 2016, 2017 will be a year to watch for media research, as even more key developments take place.