A rethink in the approach to media by agencies and advertisers 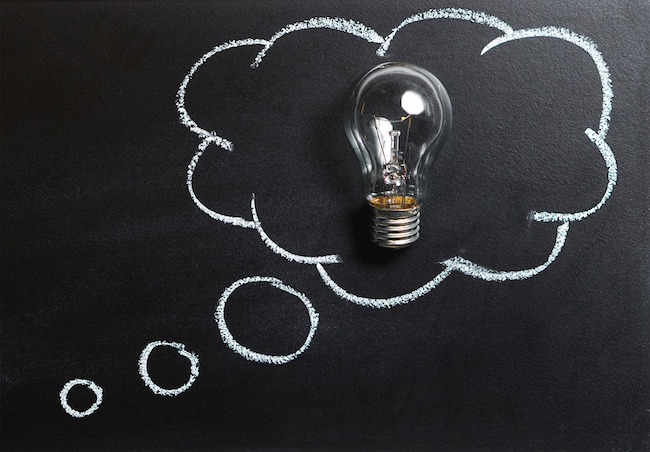 The most common approach to media management globally is through dedicated media ‘generalists’, but ‘specialists’ are growing in popularity.

That’s according to a recent white paper from the World Federation of Advertisers, which looked at 54 member companies representing global ad spend of more than $90 billion. The research elaborated that specialists can be found at the global headquarters for almost half of respondents; and 87% agreed (41% strongly agreed) that “as the complexity of media increases, more specialists (programmatic managers in particular), will be required”.

Many factors are changing the media landscape, including a decline in ‘monoculture’, where marketers could find huge audiences in one place, and a rise in fragmented individual engagements. Then there’s an increase in attention deficiency due to multi-screening; a drop in appointment viewing as on-demand options for consumers take control; and more of a demand for different generational brand communications expectations, as brand experiences take centre stage.

But the shift is slower in South Africa than compared to other markets, particularly developed ones, says Sean Donovan, group CEO of TBWA. “In developing markets, such as ours, we still have large appointment viewing audiences for key programmers but the movement is there,” he says. “This will be driven by the likely fall in data prices, the continued drive down in smart phone handset costs and the increasing amount of content being generated to feed this need.”

Any good agency, whether creative or media, will continuously examine their media strategy, looking for ways to constantly improve it. One of these is Ebony+Ivory. “Being a media strategist, planner, negotiator, buyer, administrator, and post campaign champion for 38 years, I have never stopped rethinking my approach, on behalf of clients, to media and how consumers interface with messages and where and when,” says managing director, Paul Middleton.

The creative, media gap is narrowing

WPP’s Sir Martin Sorrell summed up fixing the gap between creative agencies and media perfectly when he stated, “Fixing it is like putting toothpaste back into the tube”. For Chris Botha, managing director of The MediaShop this divide was never optimal. But the good news, he says, is that this gap is narrowing. “Starting from strategy all the way down to execution. So media going ‘back in house’ is a hot topic in most creative agencies. And similarly so, most media agencies are expanding their services and more and more resembling the service offering of a creative agency.

“From a client perspective – media is also getting more and more attention. It invariably takes 80% of the investment, but doesn’t always get 80% of the time and attention. The media world around us is changing so rapidly, and more big organisations recognise that they need a specialist internal resource to monitor this landscape.”

As complex as other markets?

It is debatable whether South Africa’s media picture is as complex as its international counterparts.

Donovan believes, as time progresses, the space certainly will become so, and is already for higher social economic sectors. But, he explains that for lower socioeconomic economic sectors, the current relative high cost of data precludes certain options and supports the relevance of appointment viewing. “Access to the internet and the behaviours that has created has made us a globally connected society where content consumption has and will continue to become borderless,” he says.

The type of people being hired currently is a good indication of the complexity of South African media, says Botha. “The big portion of people hired in the media industry nowadays are programmatic/search/ social/data experts. It is every bit as complex as it is in other international markets, but maybe on a slightly smaller scale,” he says.

Middleton believes the South African media environment is and isn’t complex at the same time… “We do not have too many marketers and budgets. There are a few and for these companies/brands yes it’s complex – maybe worse due to the segmentation and first world/third world mix, and combined with the local instability in every area of the market place.”

Andrew Barnes, director of strategy at Ebony+Ivory, adds, “Media is the new creative frontier. The world of marketing and advertising seeks new media experts when in fact we are seeking new creative experts that operate within the technical realm of new media. There is an abundance of new creative reach and engagement opportunities and this is where agencies will win and lose future clients.”