LATEST NEWS
Home Digital Online Privacy and data: Freedom itself is the currency so mind your Ts and Cs

Privacy and data: Freedom itself is the currency so mind your Ts and Cs 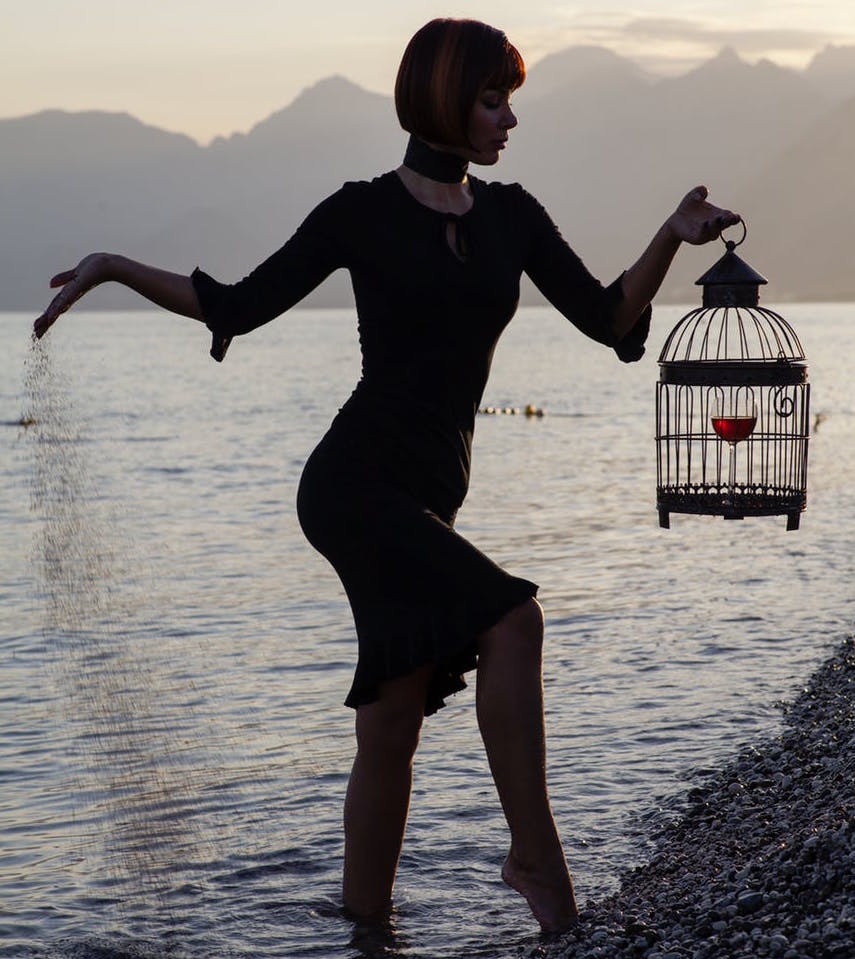 Have you ever been asked to write an opinion piece? I recently had the misfortune of receiving such a request, and while balking internally, I was powerless to prevent my ego from commandeering my vocal chords and saying yes.

Reluctance to opine might seem to be an odd trait considering that our modern age of communication churns out a deluge of opinions on a daily basis. Judged by simple economics opinions are a dime a dozen because supply far outstrips the demand. Alarmingly it has become clear that they are also the ammunition deployed in a cyber war that is being waged on our minds with weapons of mass distraction.

Don’t misunderstand me, traditional media before the advent of the world wide web were also driven by unabashed lust for political power and profit. A good example is the propaganda apparatus that operated out of Hollywood. It was so successful at exporting western norms and standards that even in Africa we still identify with many of the archetypes they have set up as aspirational beacons for our society.

If you don’t believe me all you have to do is look at what we all wear, what music we listen to and what we watch for entertainment and ultimately how we define success. America is new Rome and the Circus is still very much alive folks. Traditional mass media presented its own unique threat to individual freedom, but at least it was a direct frontal assault on our senses. The enemy we now face is a far subtler and insidiously subversive beast. It is as representative of its age as traditional mass media was of its own.

In our age, those with the means and the power spend vast amounts of money and time to secure the brute processing capacity required to create, host and feed constantly evolving self-learning algorithms purposely developed to individually profile each and every one of us active online today. At the current exponential rate of development, we might sooner than later be living in a world where there are no more secrets left but those belonging to the elite who control these evolving systems designed to harness our data and our minds.

By following this reasoning, it is not such a far-fetched idea that soon even our sexual orientation will be available to the big corporations and political agencies that fund these exploitations of our privacy for power and profit. This might not seem to be such a big deal in our age of enlightenment. Surely the worst that might happen would be that the next soft drink ad you see online will present you with the desired gender clutching the bottle as the advertiser attempts fit its brand securely into the place in your psyche where its other traditionally triangulated approaches failed to penetrate.

Sadly, as enlightened as our world might seem, there are those who will use your private information for less savoury causes than selling you a soft drink or a pair of shoes. There are still countries in this world where homosexuality is punishable by death or imprisonment. What if the governments of these countries chose to use such technologies to seek out sexual ‘deviants’ in their controlled societies? Imagine the devastating consequences such a divination tool would have had in the hands of Hitler, Stalin, Chairman Mao and others like them.

Social media is simply a service

Contrary to the dire tone of this narrative it must be remembered that social media itself is not good or evil, it is simply a service. What slants its alignment into the grey is the user agreements that no one bothers to read because they are cryptic and convoluted by design. The providers of these services want to discourage a careful examination of the contract that you are binding yourself to. They do not want you to fully realise that the transaction you are making is simply this; You are all selling your personal information for “free” services. Nothing in this world is free. Never has been, never will be. There is a price to pay for everything and it seems that in this case freedom itself is the currency.

Should these technologies be allowed to develop unchecked by legislature and society? What would be the outcome be if we do not take steps to safeguard control and ownership of our private information? If you have a cell phone and you are active on social media platforms almost every detail of your life, your movements, your thoughts and motivations can already be extrapolated and traced with the technology available today and offered up to the highest bidder.

Are you prepared to become a parrot trapped in a gilded cage forced to echo its master’s words in exchange for food, treats and favour? Is this the world you want to live in? Are we powerless to stop this?

I have no answers, but I can offer this suggestion: Read the terms and conditions. 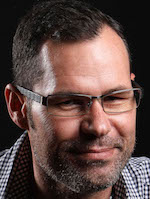