Radio is not sexy enough, and South Africa’s radio players are not enemies 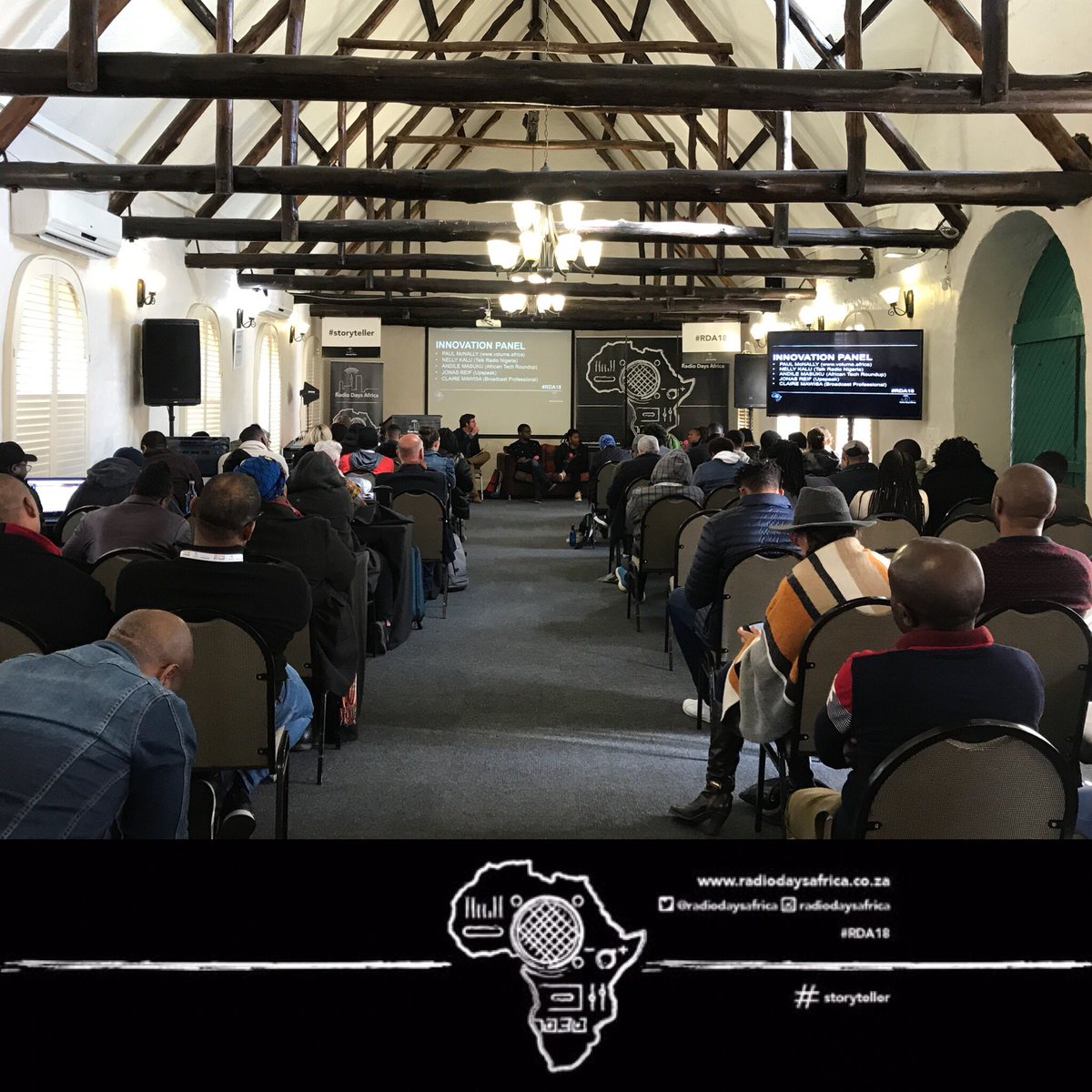 Radio has not had a generous year, facing numerous challenges and obstacles. This ever-evolving space calls for a new approach by radio players.

This was a message stressed by several speakers at the Radio Days Africa 2018 conference, most notably during a panel discussion, around the state of the South African radio sector.

The problem isn’t that radio has lost its relevance and doesn’t provide return on investment, said CEO of the Primedia Group, Omar Essack. Rather, it’s the lack of publicising how effective it can be.

“Radio is not sexy. Online media is sexy and does an extraordinary job of positioning itself as, in some cases, a silver bullet… We don’t tell radio’s stories strongly enough. We have a responsibility to invest more in showing consistently how effective radio can be and we don’t put in that effort,” he reckoned.

South African radio stations that are marketing themselves are very few and far between, he says. Many fail to tell the world about the incredible and amazing content they have. “The fact that Spotify has more billboards in the country advertising their work, than any radio station is very telling,” said Essack.

Nada Wotshela, group executive of radio at SABC, revealed that the group’s African Language Stations are starting to appeal greatly to advertisers, whereas before the public broadcaster relied on its commercial stations to generate revenue.

“The advertisers are beginning to see the value of the audiences that are carried by these stations, because before we had to do a lot of work convincing them,” she added.

Radio players see each other as the enemy

To co-operate with each other more, radio players first have to overcome the challenge of seeing each other as the enemy. “The problem we have is we see each other as the enemy. We’re not,” said Essack. “We’re fighting against lots of others who want to take what we have and we need to start saying, ‘this is an industry of radio operators who need to think first, how we protect our space. And we’re not doing that enough. It’s destructive for Primedia to think that SABC is the enemy… We should be co-operating much more.”

And, he added, broadcasters “only get together when we think there’s an imminent existential crisis”.

His thoughts were echoed by all of the other panellists, and were re-emphasised by Nick Grubb, chief executive for radio at Kagiso Media.

A big part of the panel discussion centred on the question of how effective and valid the Broadcast Research Council’s (BRC) Radio Audience Measurement (RAM) research is.

Essack described it as “the best system we have and it’s the one that we can afford” before admitting that more comprehensive research would cost far more.

All the panellists mentioned that the RAM research does no favours for smaller stations as well as those in rural areas, as the sampling isn’t 100% suitable for them. Technology options were discussed, including using an app rather than a paper diary, to make it more accessible to a larger consumer sample, as well as the possibility of a hybrid model incorporating both physical diaries and technology.

“A year later the data and numbers have settled. Of course there are still questions around smaller and rural stations, but it’s still a work in progress is more accessible than many years ago,” commented Boni Mnchunu, general manager of East Coast Radio.

Another topic covered during the discussion, was the way youth consume radio these days. They are dictating the terms, not consuming radio through traditional channels anymore. It is important for stations to follow the trends and the youth as they determine how and when they listen.