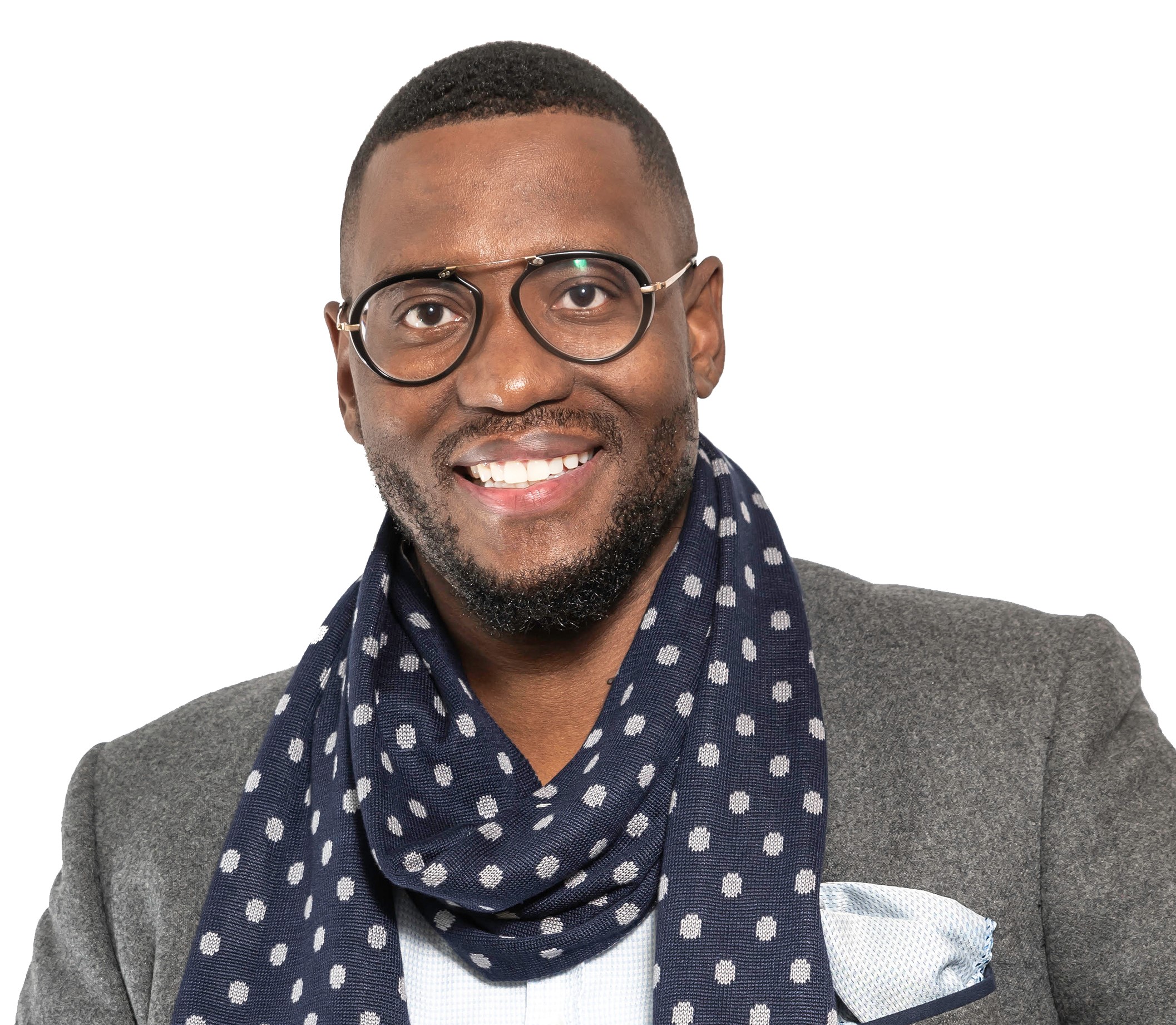 Media entrepreneur and shareholder of several media companies, Shaka Sisulu, is gearing up to face a digital future unlike anything seen before.

Much of his strategy hinges on acquiring stakes in existing digital media operations, with the first deal a 51% stake in Retroviral Digital Communications. “What appealed to me was working with Mike Sharman (one of Retroviral’s founders) … He gave me a lot of advice when I first started my digital agency, Plum Factory,” says Sisulu. “I enjoyed his headspace and the creativity coming out of his agency and the idea that they were about making things go viral.”

He has known Sharman for around eight years, working with him on several projects – charity and commercial ventures – in the past.

“The synergy in terms of being able to take an idea, product, concept or brand and find ways in which it dominates the ether, and becomes a zeitgeist, if only for a moment, is a passion we shared with Mike Sharman, so it was a natural gravitation and when the opportunity came I jumped at it with both hands,” he adds.

Retroviral Digital Communications, and Sisulu’s other company, Plum Factory, will remain separate, the rationale being that they serve different purposes and markets. “It makes more sense to have smaller, leaner, more rapidly moving operations that are really well entrenched in a particular segment, than to have a cumbersome, huge monolith that does everything kind of well,” Sisulu says.

The fourth generation of influencer marketing

Sisulu believes we have now entered the fourth generation of influencer marketing. In the first generation, people didn’t realise they were influencers and they were being leveraged for next to nothing for association.

In the second generation, people began to realise they were influencers and started charging for their services.

“In the fourth generation of influencers, which will obliterate micro influencers insofar as they have challenged the revenue stream of macro influencers, we are going back to community. Finding the true, authentic drivers of opinion, the fans in society. The people that really believe,” Sisulu explains.

In another recent deal, Sisulu acquired media monitoring firm ROi Africa. “It was really attractive to us because it increased our infrastructure. The margin play in media tracking is significantly low if you are buying your content from everyone, and you can’t control the quality of your service,” comments Sisulu.

He is no stranger to media monitoring, having previously worked as a director at Monitoring South Africa (MSA), and more recently creating iKGB.

Like the previous deal, both the ROi Africa and iKGB brands will remain (no merger of the two) as the former has built up a name for itself over a very short period of time, and has a reputation for quality work.

Sisulu gave his take on the media monitoring landscape in South Africa. “It is increasingly becoming commoditised. With the amount of chatter about anything and everything on social media, and the influence that social media has on traditional media, what does it all mean? … The future is about making sense of all of this noise and insight, understanding,” he explains, underlining the importance of understanding how and why social media posts affect a brand, and insights from that understanding, as the most important aspects.

“Our view is born out of our own frustration. As a small independent player, the opportunities for connecting with bigger brands, regardless of how creative you are or how well you understand the market segment that brand is pursuing and their imperatives, aren’t necessarily there. We have to create our own opportunities and one of those opportunities comes from consolidation of expertise, knowledge and depth within specific segments of the digital sphere,” Sisulu elaborates.

He is now in a position where his offerings cover the entire spectrum of digital services, aiding in the creation of package deals for clients, rather than standalone digital services.

Sisulu has been exposed to the South African media industry for the past 18 years, going back to his first foray into bicycle advertising, followed by a move into out of home (screens, bathrooms, airports, larger outdoor formats). He has also had a taste of broadcast media (both producing and as talent) and in print (newspapers and magazines).

“I’ve always been fascinated by this creature called media. The opportunity that digital presented was incredible because we’ve always had a great affinity and understanding of digital technology. If I wasn’t in media, I was in IT businesses, and the digital space provided an opportunity to merge those two worlds for me, the creativity of media and the technical expertise of IT.”

A three pronged approach and the agency of the future

“The agency of the future will be an agency that understands how you do your creative, understands technically what is happening and how to integrate, and will mine and find the data and develop insights from it,” Sisulu believes. This is what he is aiming to create with the strategy he is utilising for his group of companies.

Using the rise of Breitbart as a prime example, Sisulu identifies the biggest challenge for digital media as the repetitive cycle of boom and bust, explaining that even though there is a shift to digital, revenue is not following this move, and smaller players are not necessarily getting a share of the ad dollars that are shifting.

“Your influence is so great, but your net asset value is questionable. Your financial model, no one is quite certain about it… As digital is displacing traditional media, you’re not necessarily displacing the revenue… It is going to the big digital platforms like Google, Facebook, Twitter and Instagram,” he explained.

Sisulu adds that people thinking of setting up a digital agency should question whether they should do that, or rather setup a process/tech system that is used by agencies in the digital value chain, as the second option may be more lucrative.

Sisulu is currently in talks with two other organisations, which have experience in niched fields, to bring them into his portfolio of companies. “At the same time we are looking internally at the clientele we have to see how we can provide the benefits of the other group companies to them. We need to add value to our customers’ lives, rather than just growing the group.

“For us to be able to play a small part in Africa and position ourselves, to say that we speak to Africa’s youth and understand what brands need and we know how to quantify it, as we have and understand the data, that’s a significant position we’re taking and we just want to strengthen that and grow it from strength to strength,” he concluded.