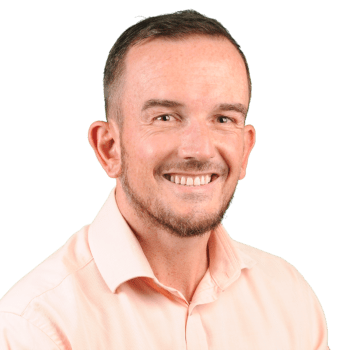 Group managing director of The MediaShop, Chirs Botha has announced that the agency will be housed within a new holding company, Park Advertising. It will sit alongside its newly-launched sister agency Meta Media.

Botha has been named as group managing director of Park Advertising, with immediate effect, and will be responsible for managing the operations of both businesses.

“This strategy is part of our overall growth plan for our network and to provide more opportunities for our people. The fact that everything came together in the year of our 30th birthday is a bonus! We’re incredibly excited at the journey ahead and thank our team, clients and media owner partners for helping us get to where we are today,” said Botha.

The two businesses will operate independently of each other, with separate offices, management teams, directors and client bases. Meta Media will have a presence in both Johannesburg and Cape Town, and is scheduled to officially open later this year.