Clarity on Park Advertising, Meta Media and The MediaShop 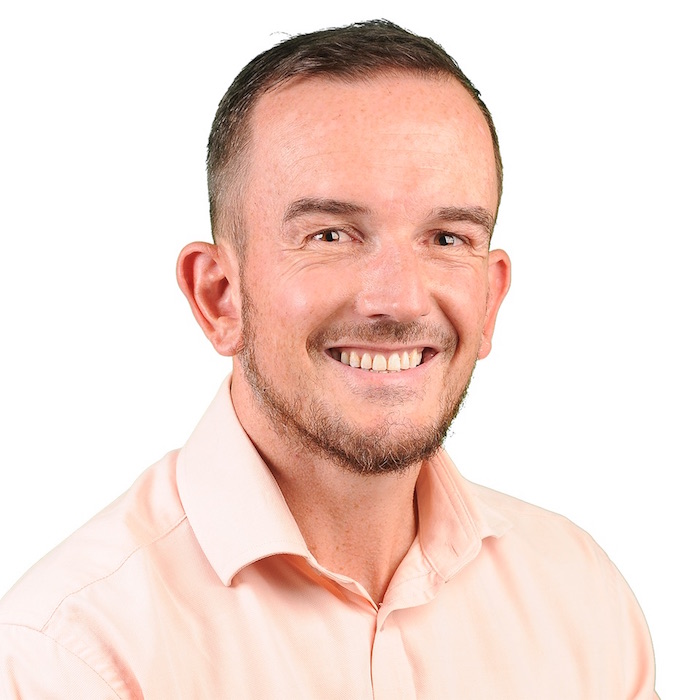 The creation of Park Advertising last year, and the introduction of Meta Media alongside The MediaShop, has caused a bit of confusion.

Chris Botha, managing director of Park Advertising, has sent out a letter to its partners and clients clarifying the role and positioning of each of the three units.

This is the holding company that owns The MediaShop and Meta Media. Park is home to all of the centralised services, including finance, IT, HR, and executive management.

Sean Clarke and Chris Botha became Park Advertising employees, as they will be working across both businesses.

“Park will be situated on the 2nd floor of The MediaShop building in Bryanston and Clarke will be sending out communications in the next few days to clarify how finance will work,” says Botha.

Officially opening its doors on 2 January, this new agency is “COMPLETELY SEPARATE from The MediaShop”, stresses Botha.

“Meta Media has a separate management team, separate board, separate everything. This is not a Chinese wall, but rather the Berlin type,” he adds.

It is even housed far away from The MediaShop’s offices, 22km away in the Pinmill Farm office park in Sandton. The Cape Town office will initially be based in Rondebosch before moving to Woodstock.

“Meta will handle conflict business, and the idea is that it is a fierce competitor to The MediaShop. We are looking for a second dog in the fight. Meta will handle its own buying, digital, OOH, and whatever else you can imagine. We really believe that philosophically there is a space for a new data-led agency that has no “old school history”,” explains Botha.

The agency has already proved successful, winning the accounts of Capitec and Nestle. Two others, Cell C and Toyota, were moved across from The MediaShop.

Richard Lord is currently head of media and operations at Meta Media, and a new managing director will be announced in the next week.

It’s business as usual at The MediaShop as the agency will carry on as is.

“Obviously now without Cell C and Toyota, but with a new and fresh energy that hopes to make a big difference and continue to be the pioneers,” comments Botha.

Kgaugelo Maphai, Bonita Bachmann and Arisha Saroop will continue to lead the agency across its three offices.