The viral life of Super Bowl ads: By the numbers 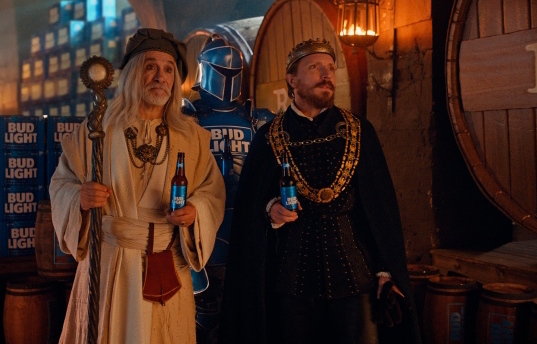 Adverts have become just as big a part of the Super Bowl as the football itself, and some may argue that this past Sunday’s lowest scoring final of all time was overshadowed by the memorable, controversial, and tech-mocking adverts on display (as well as Adam Levine’s halftime show performance).

Pex, a company that delivers independent video and music analytics and rights management services, tracked 28 commercials in the run up to the big game, and during and after it, and released some fascinating insights into the viral life of Super Bowl ads online.

On Friday night, from the 28 commercials analysed, there were already 1 100 re-uploads, producing 105 million total views from these YouTube Super Bowl ads and their copies online (as of Thursday evening).
The top three commercials to generate the bulk of these re-uploads (745 copies as of Tuesday) are:
Pepsi – More Than OK
~ 113 000 original commercial views, which spawned 385 copies.
Doritos Chance the Rapper x Backstreet Boys #NowItsHot (teaser + commercial)
~6.1 million (4+2) original commercial views, which spawned 218 copies.
Stella Artois | Change Up The Usual
~11.8 million original commercial views, which spawned 142 copies.
(Note: Pex doesn’t see if the views on the original brand videos on YouTube are “organic” or if they are paying for YouTube pre-rolls).
Of the 28 ads, 65% of the re-uploads include the full commercial – so advertisers know that the majority of copies fully reflect their campaign.
Many of the re-uploads are videos talking about “Super Bowl ads” in general. Compilations of the best ones, but also criticism, and general making of / commentary etc. Here are some examples:

It’s also noteworthy that star power seems key, with the most viewed re-uploads often coming from the featured celebrities themselves.

Jeff Bridges’ facebook account is the most viewed re-upload for Stella, and the same goes for the Backstreet Boys for Doritos, on each of their social media accounts.

All data was provided by Pex.