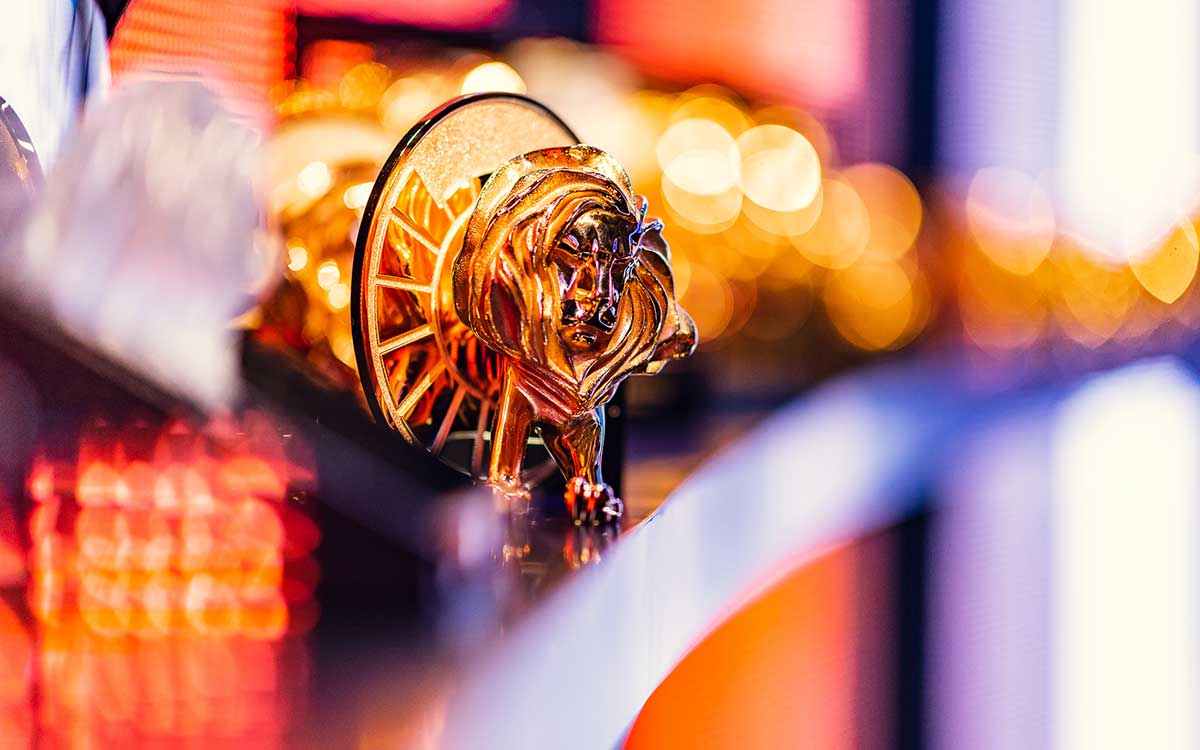 Claudia Potter, Neo Mashigo, and Tseliso Rangaka are three of the seven creatives from South Africa who will be looking over entries submitted for the Cannes Lions Awards.

Their expertise and experience will help select the work that represents the best-of-the-best in terms of creativity in advertising.

Innovation, something new, and the envy meter 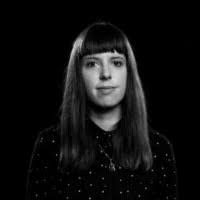 For Potter, creative director at Joe Public, who has visited Cannes twice previously, been a finalist numerous times, and won twice (including a silver last year), creative work is all about “innovation, bringing a fresh perspective and something that’s never been seen before”. She references the “envy meter”, as in “something which makes a person wish they had thought of it themselves”.

She is judging in the vast direct marketing category, which covers everything from digital to activations. “You have to be careful every single time to consider how the entry is direct marketing, so it’s quite technical,” she advises.

“Since it’s direct, the results are quite important, so you also have to look at whether the work actually did have an impact and did achieve what it set out to do,” she adds.

In terms of how Potter rates the level of creativity in South Africa’s digital space, she believes that “even though it’s a growing market in the country, with new territories, we all need to up our game and there’s still a lot of work to do in terms of creativity”, though she praises the creative of small budget, smart direct campaigns (which South Africa generally excels at because it doesn’t have the big budgets that other markets necessarily have). 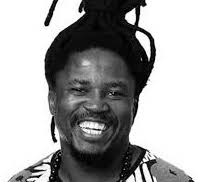 Judging in the print and publishing category, he says creative marketing is all about “work that pushes the industry, takes the industry forward in answering clients briefs, and that engages with the customer in interesting ways”.

He comments that print and publishing is one of the toughest categories to judge, because most things have already been done in the medium and it faces the challenge of being seen by some as a dying media.

A key change Mashigo sees in print advertising is less copy-driven ads, and more with visual language and interpretations. “Before, long copy ruled print, but now with the advent of social media, everything is going back to a visual space. It’s how do you use visuals to portray an interesting message,” he explains. 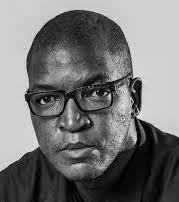 Rangaka, executive creative director of Ogilvy Cape Town, is judging in the radio and audio category. This will be his fourth time visiting Cannes and he hasn’t kept count of the number of Lions that he and the teams he has worked with have won.

Clarity of idea and concept is important for Rangaka when judging the Cannes Lions Awards entries, and he admits that judging this category is tricky, because it is going through a redefinition.

“It’s no longer just radio spots. Everything’s got audio. The work that stretches the category, but still sits in audio, is what I will be looking for, as well as radio ads that break through the noise and just evolve that category from a purist point of view in terms of radio,” he explains.

Audio no longer contained in the radio medium is a definite trend in this space, as it is moving across other media types. Podcasting, voice-first ideas (which is the next big thing with voice search), and use of music/artist collaborations which use sound in different ways are noticeable shifts. “It’s about, how do we marry a very analogue delivery mechanism, which is audio at its core, with technology to create better work, breaking audio outside the confines of radio into other spheres,” adds Rangaka.

He believes that South Africa is doing “very well” with its level of creativity in the audio sphere, but wants the country to get better in the sense of creatives giving clients’ brands other ways with experiences through sound. “We’re very much mining in the same area, which is pure radio, but let’s not ignore other avenues such as internet radio, and using tech more with audio,” he concludes.

Cinemark/Ster-Kinekor Sales is the official partner of Cannes Lions in South Africa.