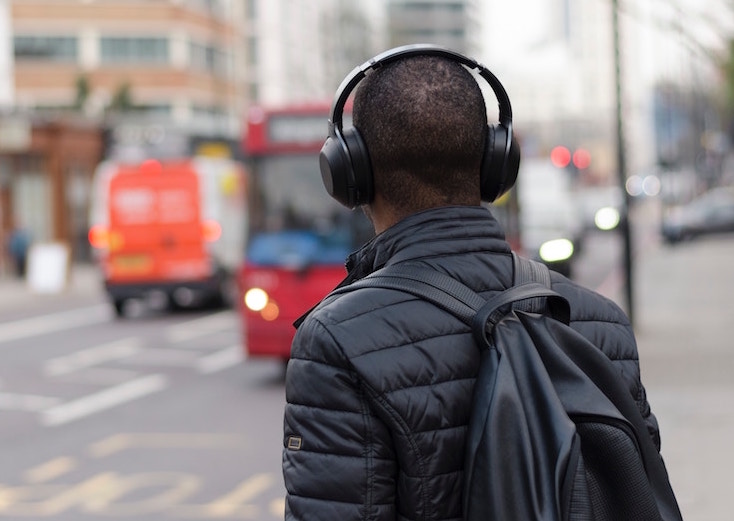 
The Broadcast Research Council (BRC) has released its second Radio Audience Measurement (RAM) data for the year. This release represents data collected from 30 533 diaries between the period October 2018 and March 2019.

One of the most notable audience increases in this release is that of the SABC’s facility radio station, Radio 2000; the station has experienced a 51.8% year on year surge in audiences.

The top 10 radio stations in the country by audience figures remains somewhat unchanged compared to previous releases. Ukhozi FM continues to dominate as the largest station in the country, with the station adding 152 000 more listeners since the last release. This release sees the addition of Kagiso Media’s Jacaranda FM to the top 10.

Jozi FM continues to lead as the largest community radio station in the country with almost 600 000 listeners. It is followed by Mthatha-based Unitra which enjoys an audience of 241 000.

Just more than half of the 39 PBS and commercial stations have recorded audience increases in this release. Lotus FM and Eastern Cape’s youthful radio station, trufm have experienced the biggest diary on diary increases with 29.29% and 26.22% respectively.

The Western Cape, one of the most competitive radio markets in the country, has seen four of its six commercial radio stations gain audiences in this release; with Primedia Broadcasting’s music station, KFM breaking the 900 000 listener mark. The station has shown steady growth in the last few releases, and if the station manages to maintain its average upward audience increase it may well hit the 1 million listener mark in the August ’19 release.

Five stations have shown consistent growth in audiences in the last four releases.

Radio 2000 has raked in 229 000 more listeners between the May ’18 and May ’19 releases. The station had a number of line-up changes in 2018 including the introduction of veteran sportscaster Robert Marawa to its line-up.

Cape Town’s Good Hope FM and KFM have also made significant year on year gains in audiences of 28.16% and 19.95% respectively.

Listener loyalty remains relatively stable, with 67% of respondents only listening to one station. The SABC’s Limpopo PBS radio stations Phalaphala, Munghana Lonene and Thobela FM continue to command the highest listener loyalty in the country.

The average time spent listening (TSL) to radio remains unchanged at 3h36 when compared to the previous release. Phalaphala FM continues to enjoy the highest TSL at 3h24.

The next RAM release will be in August 2019.

Lwazi Mpofu is the 2017 Liberty Radio Awards Bright Star Recipient and a Radio Production Lecturer at NEMISA. He is currently reading for a Masters Degree in Communication Science at UNISA, he is also an emerging researcher in the fields of media policy and the development of radio in SA.